ACT UP (the AIDS Coalition to Unleash Power) is considered the poster child for AIDS activism. As an international political group with many chapters, they used strategies from the Civil Rights Movement and gay and women’s liberation. ACT UP protested at Saint Vincent’s Catholic Medical Center, the Burroughs Wellcome pharmaceutical headquarters, the New York Stock Exchange floor, and the Food and Drug Administration (FDA) and National Institutes of Health (NIH) offices. 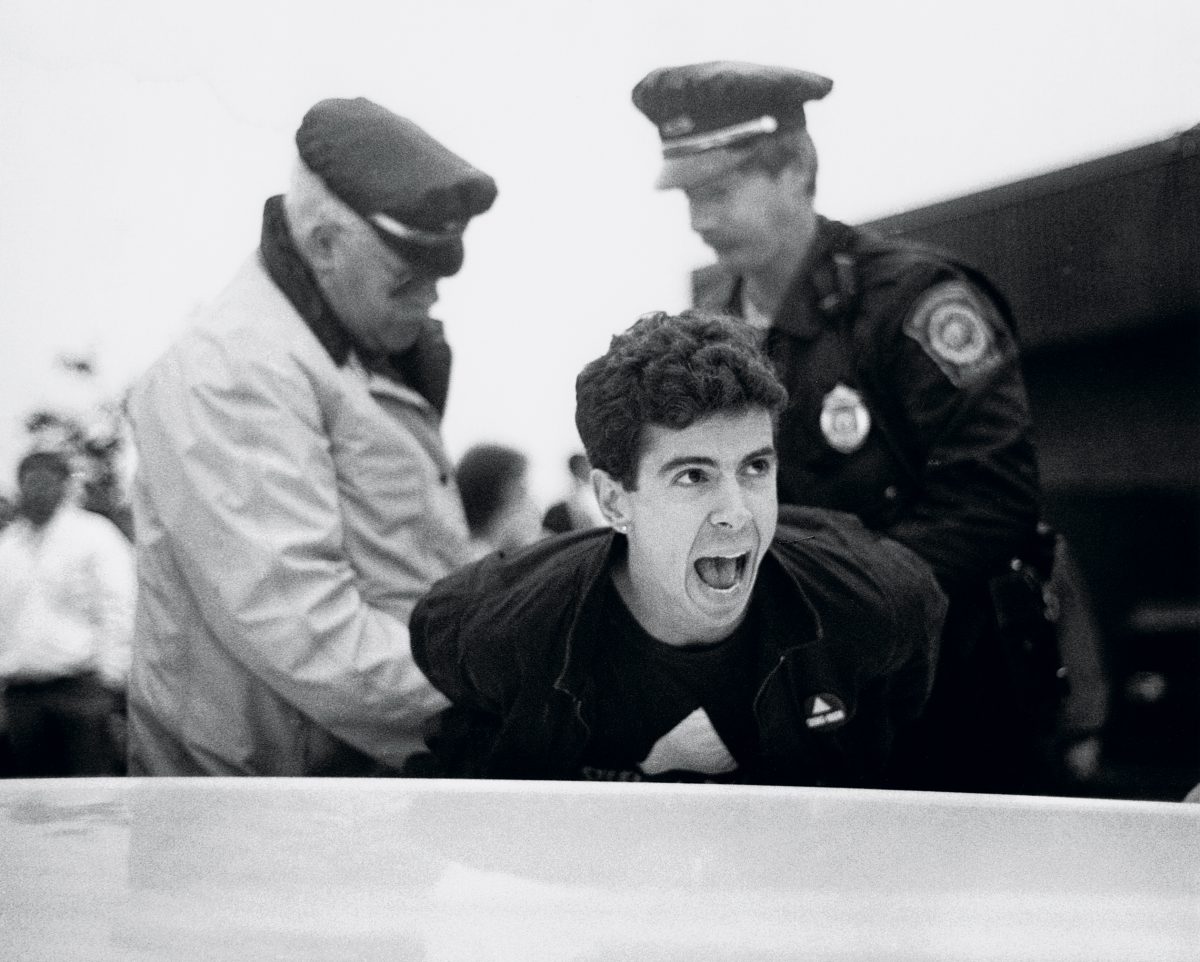 One event in particular is remembered as “Storm The NIH,” when about 1,000 protestors came to NIH in May 1990. ACT UP demanded AIDS treatment options focusing on opportunistic infections and increased participation of women and people of color in clinical trials. Peter Staley, an ACT UP alum, credits Red Hot for funding “Storm The NIH.” 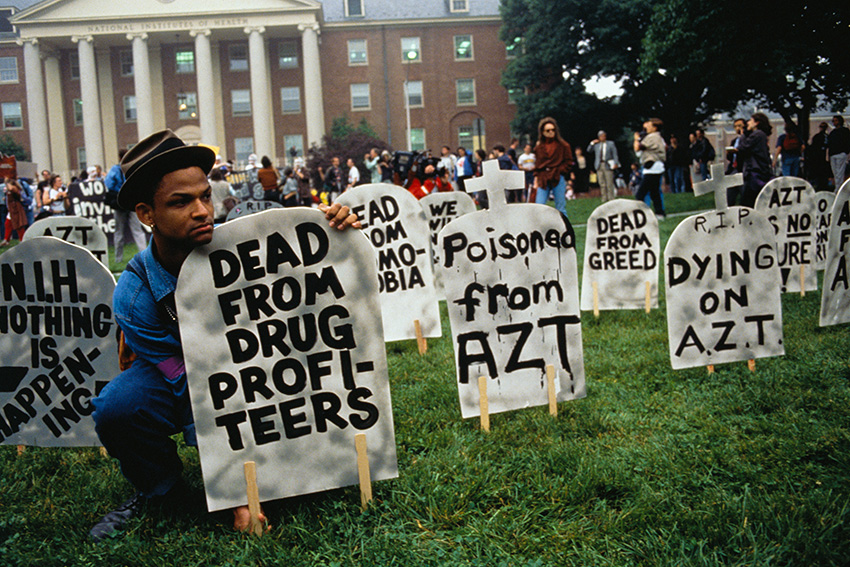 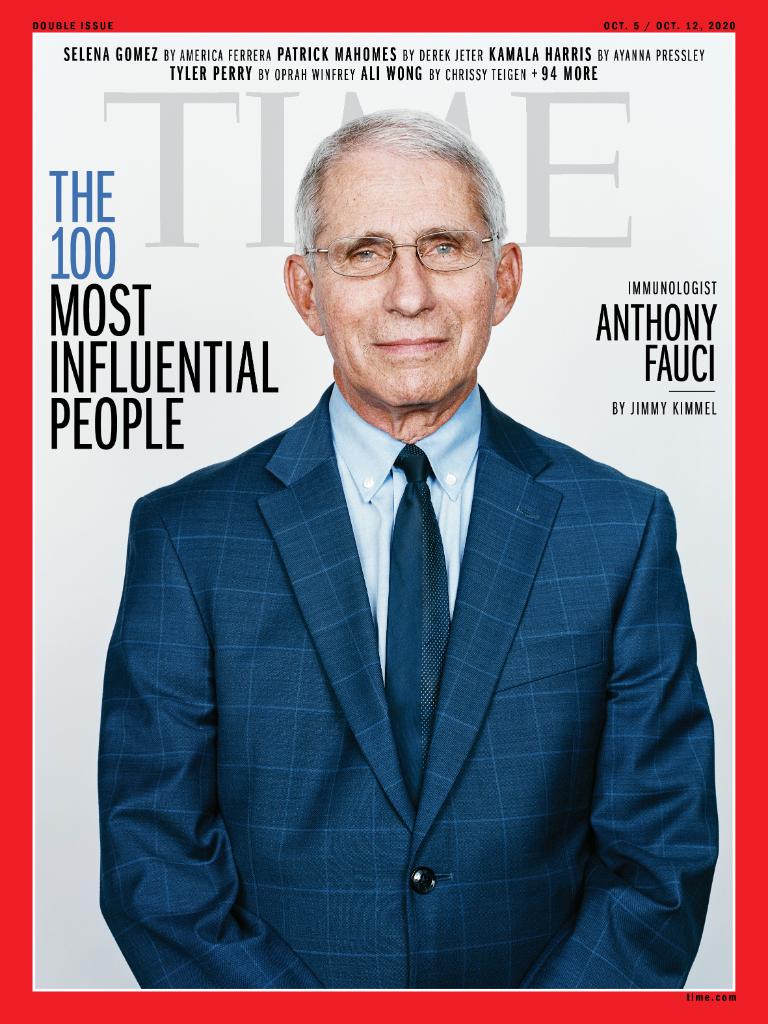 These protests by ACT UP led to a meeting with Dr. Anthony Fauci. A cohort of ACT UP members met with him in his office and made their demands clear. This was the first of many encounters with Fauci. ACT UP, to this day, still engages in direct action protests. With their shared commitment to tackling HIV and improving health equity, Staley and Fauci are close friends. Staley is holding pharmaceutical companies accountable for drug pricing and patenting practices nowadays. Fauci, still at NIH, has been the rational, science-driven voice in the fight against COVID-19.

Red Hot donated about $1 million to ACT UP in the early ’90s and has continued to donate proceeds to grassroots organizations around the world. Essentially, if you bought “Red Hot + Blue” or any of our 20+ albums over the years, you helped us support the people fulfilling their mission in saving lives. 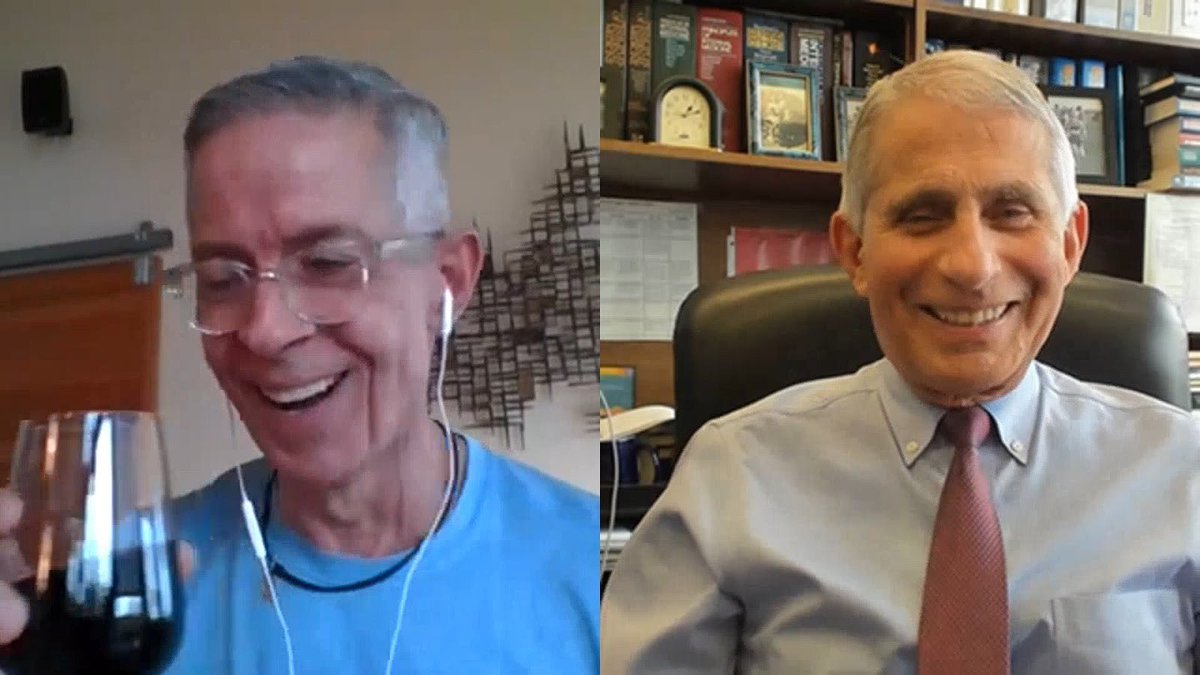