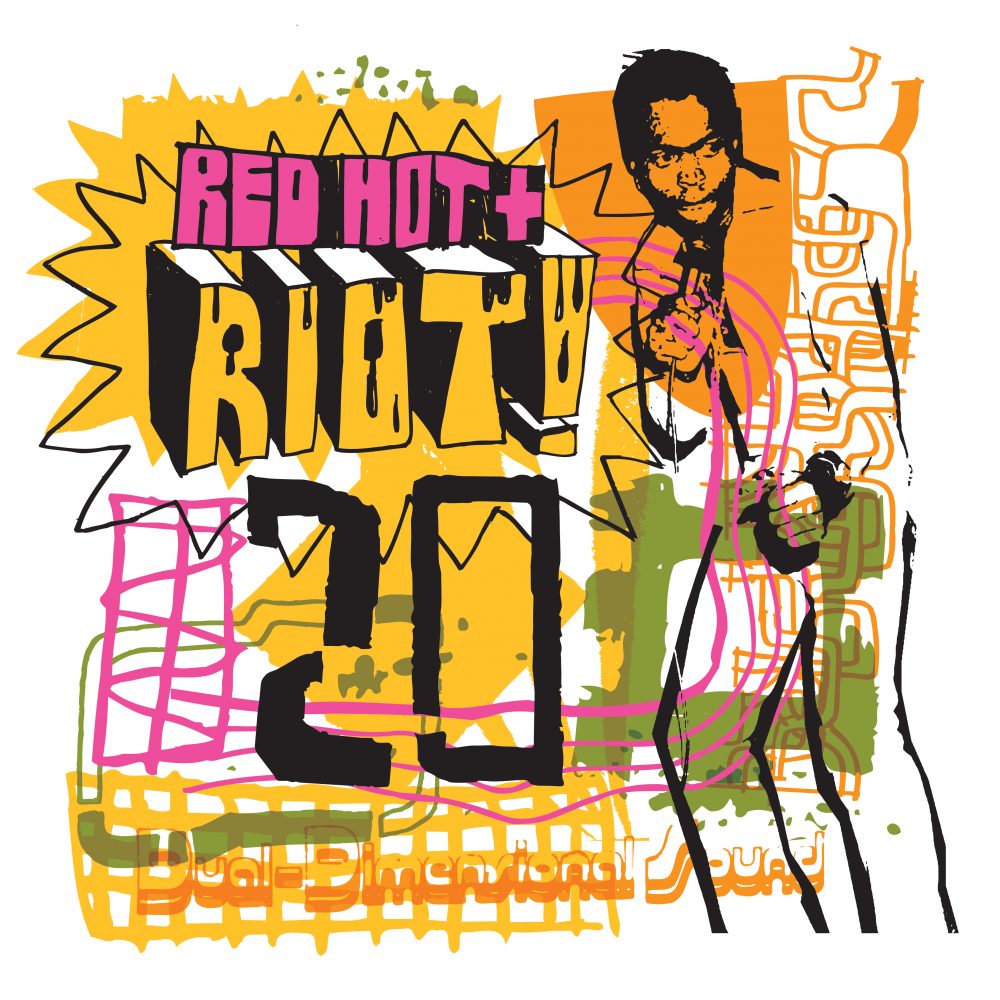 During the sessions for Rhapsody and Indigo, Questlove suggested that Red Hot do a tribute to Sly Stone. It seemed like a great idea, but we couldn’t clear his publishing and get the album started. Instead, Red Hot suggested doing an album dedicated to Fela Kuti, the great Nigerian musician and activist who died of AIDS-related causes in 1997.  The musicians family agreed to the project and his son, Femi Kuti became directly involved; recording “Water Get No Enemy” with Questlove, D’Angelo at an all star session that also included Nile Rodgers and Macy Gray.

That session was recorded at Electric Ladyland, but the heart of the album was created in a studio run by Andres Levin called Fun Machine in the offices of Funny Garbage, the digital design company started by John Carlin, who also co-founded and ran Red Hot. This allowed for a great deal of experimentation, collaboration and layering, which helped make the project one of Jon Pareles’ picks for album of year in the New York Times. 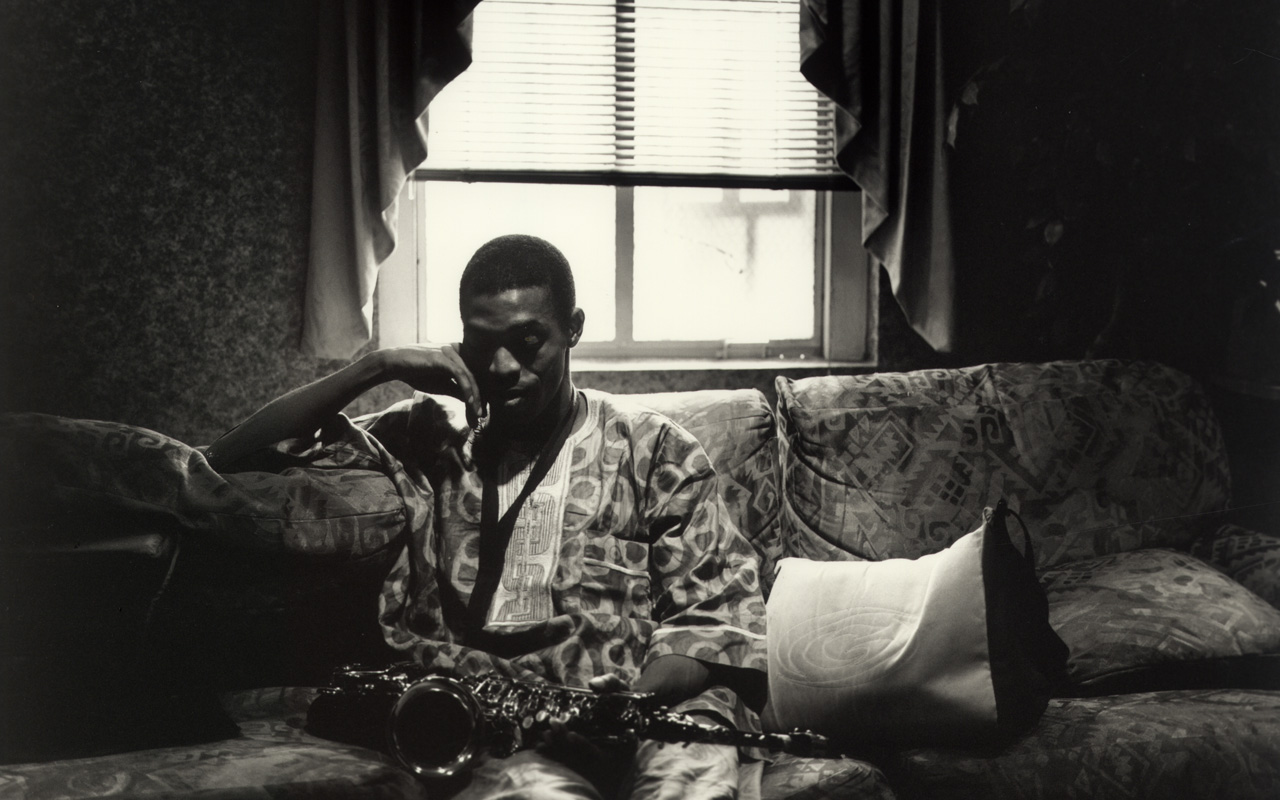 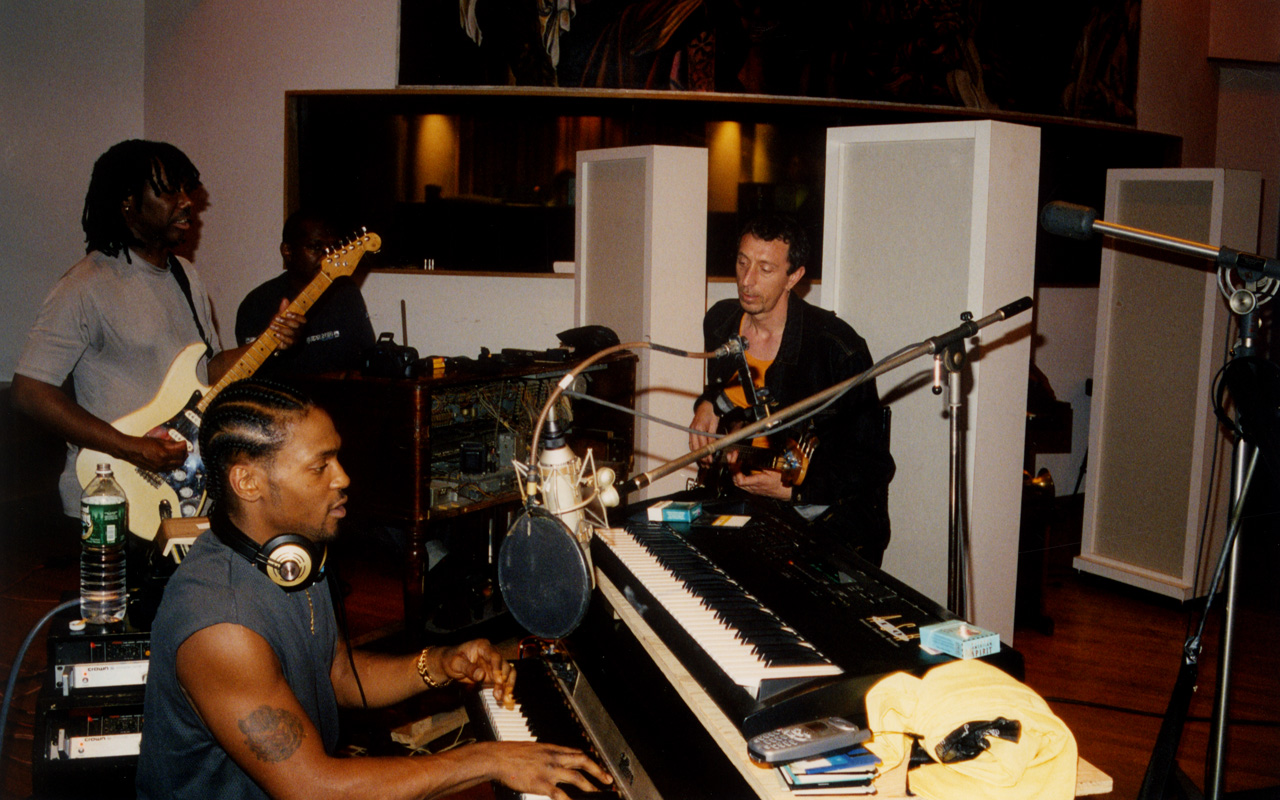 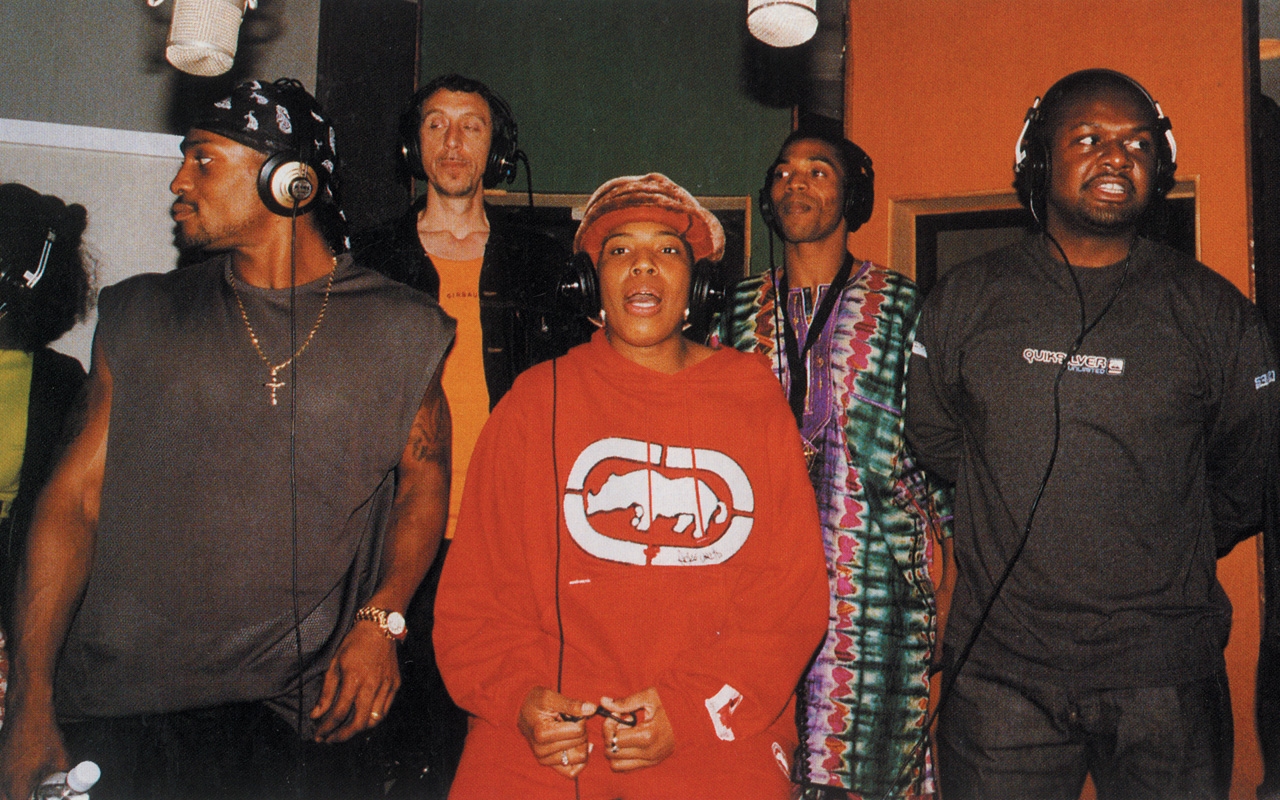 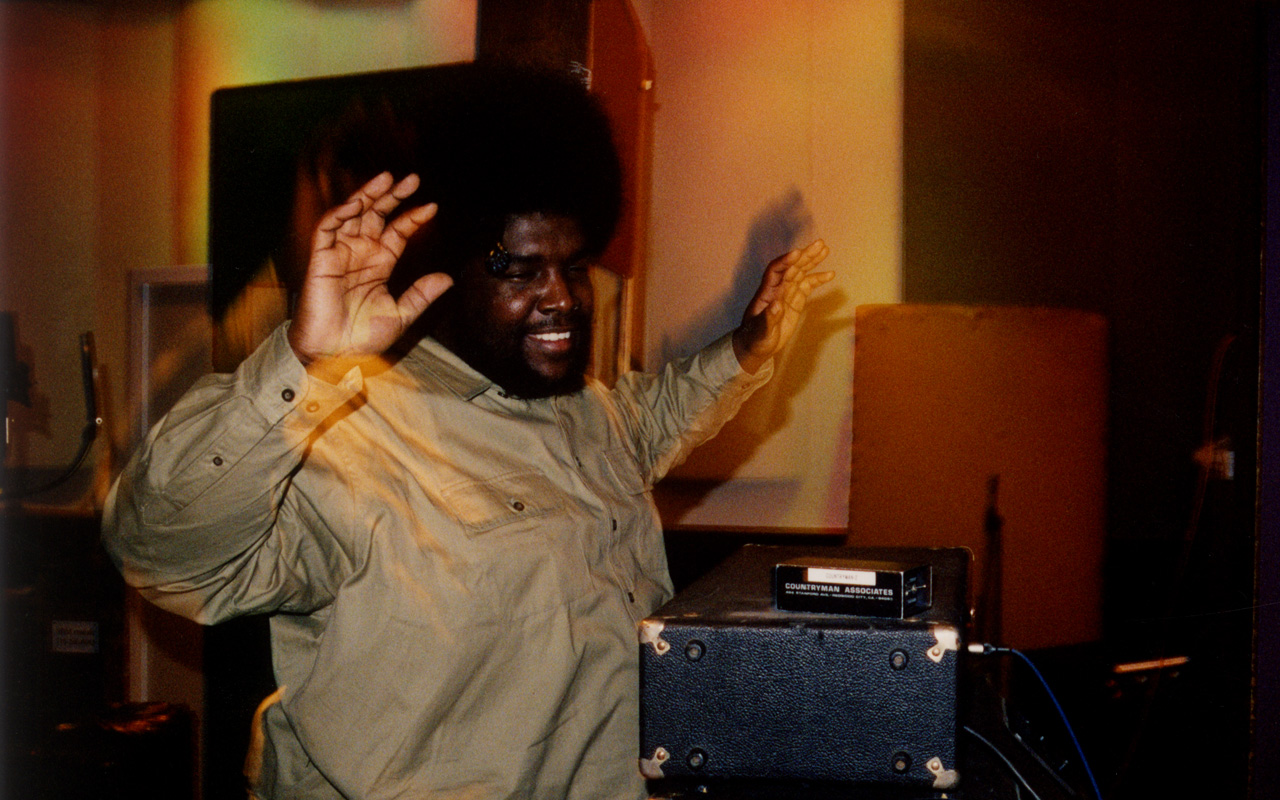 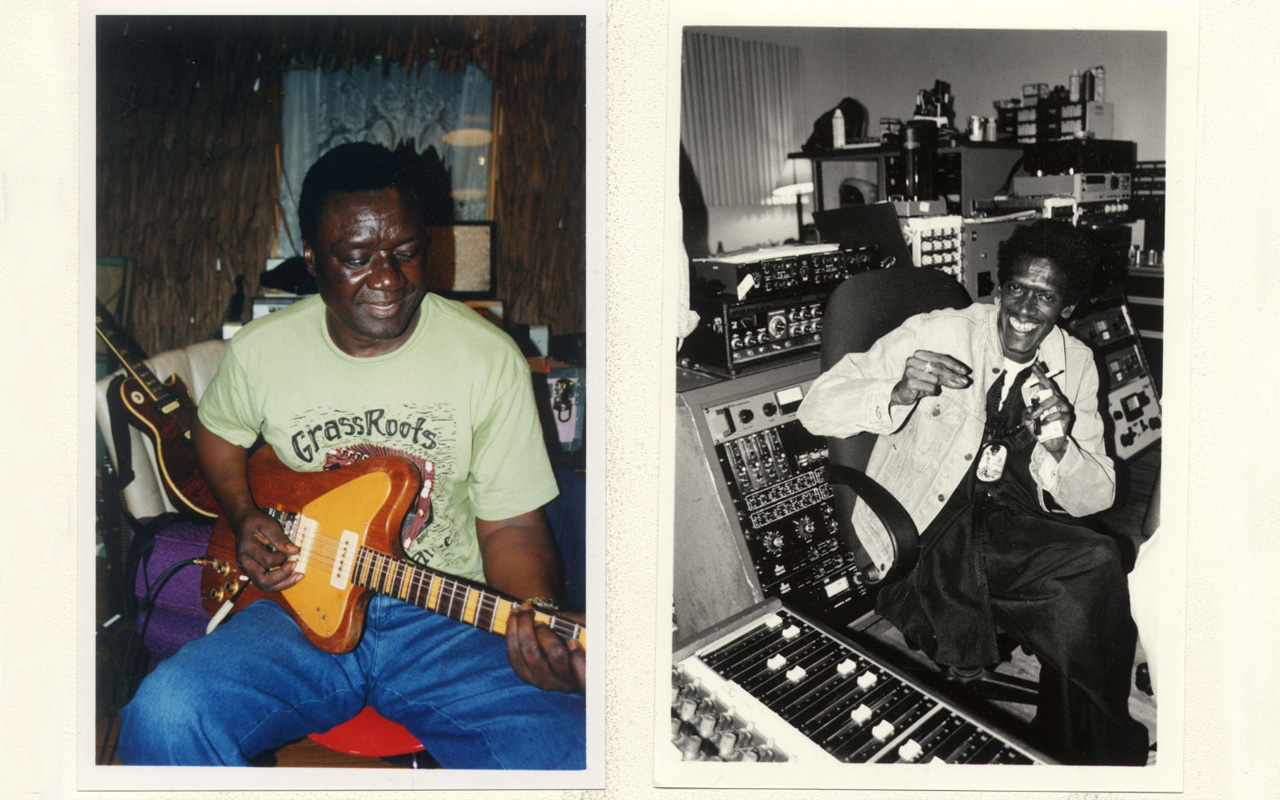 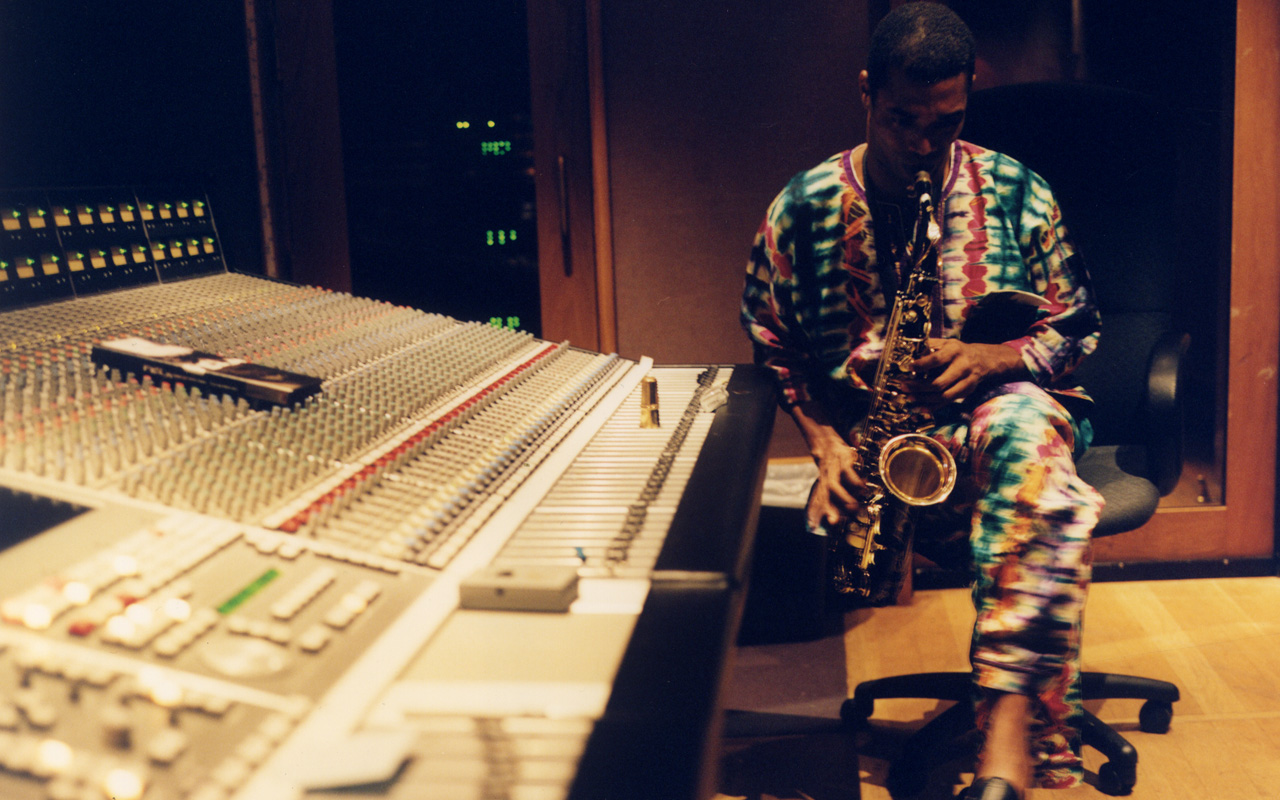 For the first time, experience your favourite artists never released tracks and find the hidden gems of their catalog. This bonus deluxe re-issue comes with two hours of bonus material including:
an unreleased cover of “Sorrow Tears & Blood” by Bilal
an acoustic version of “Trouble Sleep” with Baba Maal accompanied by the legendary kora player Kaouding Cissoko
an extended version of Sade’s “By Your Side” by Stuart Matthewman.

The original album had to be heavily edited to fit the time limit of a physical CD, so there is a wealth of bonus material including extended versions of many tracks; along with early mixes, accapellas, instrumentals and more.

In 2006 a live concert was held at BAM’s Howard Gilman Opera House. With musical direction by Andres Levin, it was not only two nights of great music, but two nights for a vital cause. A portion of proceeds went to the African Services Committee, an organization which promotes the health and self-sufficiency of New York City’s African and Caribbean immigrant communities through the provision of HIV/AIDS care and support services.