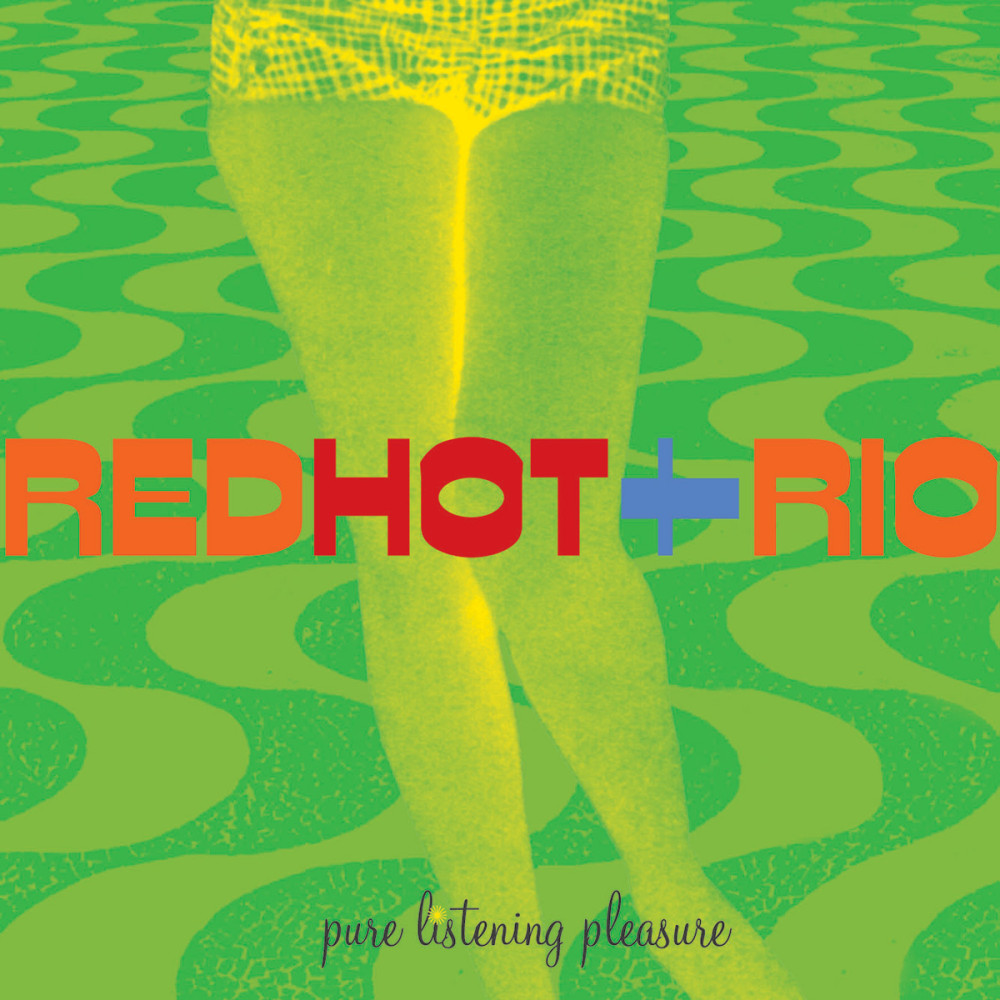 Red Hot + Rio began a number of projects focused on the music and culture of South America as well as to raise money and awareness to fight the HIV/AIDS epidemic in that part of the world. The success of the album came from a balance between the classic songs of Tom Jobim and infectious Bossa Nova grooves with modern electronic music. It was the first time anyone had connected the two. The combination sounded fantastic and had a huge impact on Brazilian music over the past twenty years. So much so that Red Hot did a follow up, Rio2, that focused on the Tropicalia movement and some of its great artists such as Caetano Veloso and Gilberto Gil.

Brazilian recording artists including Jobim, Astrud Gilberto and Gilberto Gil are among the contributors to the project. Along with them, many contemporary pop music performers are featured on this release, including Incognito, David Byrne, Sting and PM Dawn. 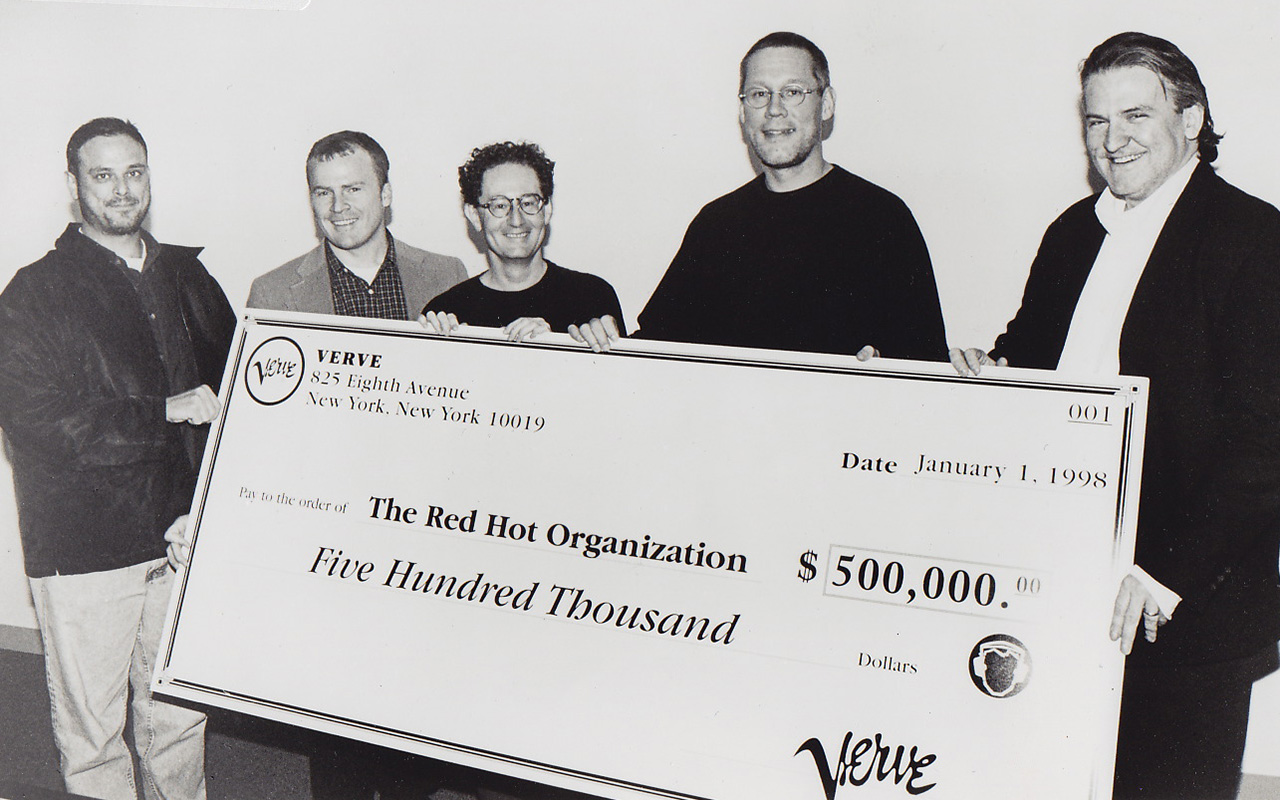 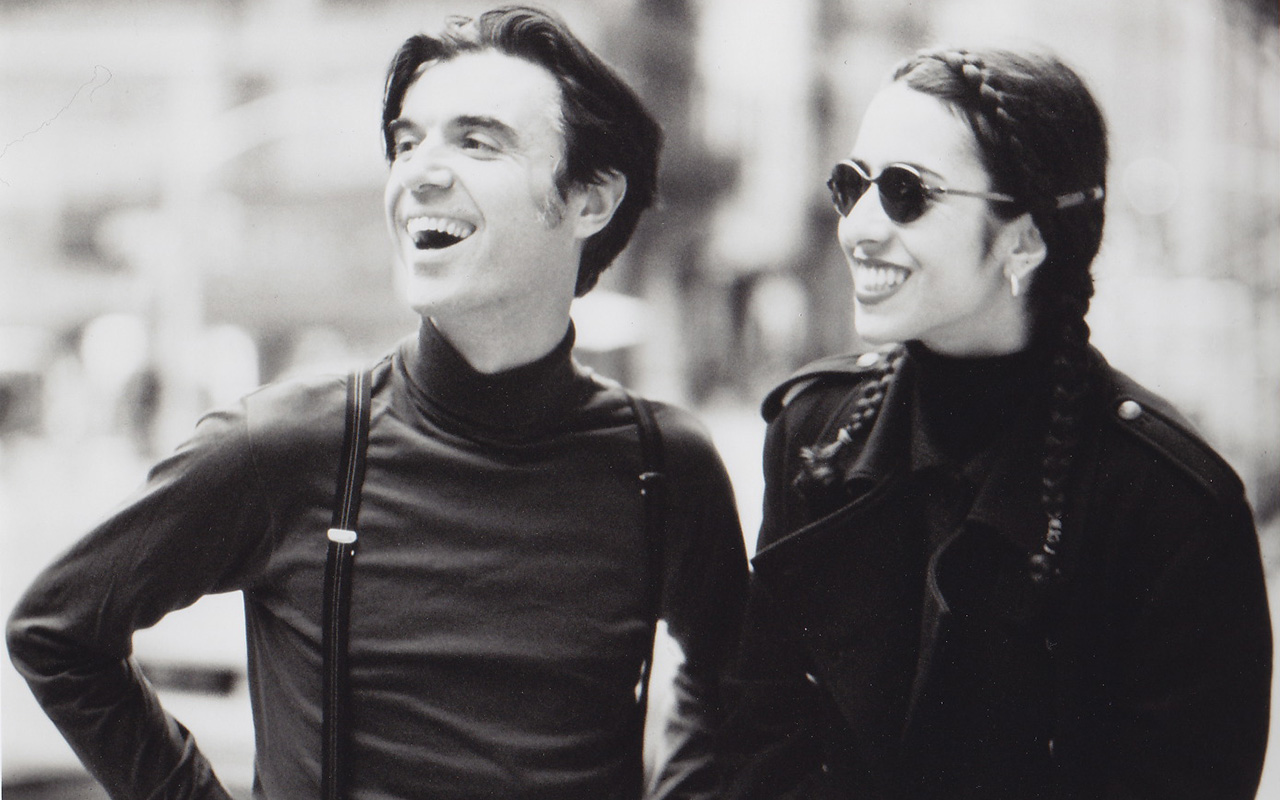 The project also included a one hour TV special produced by MTV Brasil and directed by Alex Gabassi, which also aired around the world, including the Bravo channel in the U.S. The show included performances by artists on the album with graphics and imagery inspired by the classic Bossa Nova culture born in Brazil that spread everywhere that people enjoy good music and great style.

The best thing about the Red Hot Organization’s benefit albums is their eclectic mix of artists. Red Hot + Rio, the series’ ninth release, has everyone from Sting to Stereolab to George Michael taking on the songs of late Brazilian pop star Antonio Carlos Jobim.

If you love the bossa sound as I do, then I will not have to say anything else about “Red Hot in Rio” other than the list of stunning musicians on this one album is awesome. What about Astrud Gilberto, George Michael, Incognito, Everything but the girl, Tom Jobim, Sting,

The latest of the Red Hot AIDS benefit albums, like the first compilation Red Hot & Blue, Rio features a group of current rock, rap and jazz artists taking on the songbook of a classic songwriter, this time father of the bossa nova Antonio Carlos Jobim. Red Hot also produced its second companion album, “Nova Bossa” as part of the project to showcase great original Brazilian music from famous tracks such as “The Girl from Ipanema” to lesser known gems such as “Surfboard” and “After Sunrise”. Following “Red Hot on Impulse”, this CD was also a master mix created by Red Hot producers John Carlin and Beco Dranoff, which combined original interludes (produced with Andres Levin) with classic Brazilian recordings.