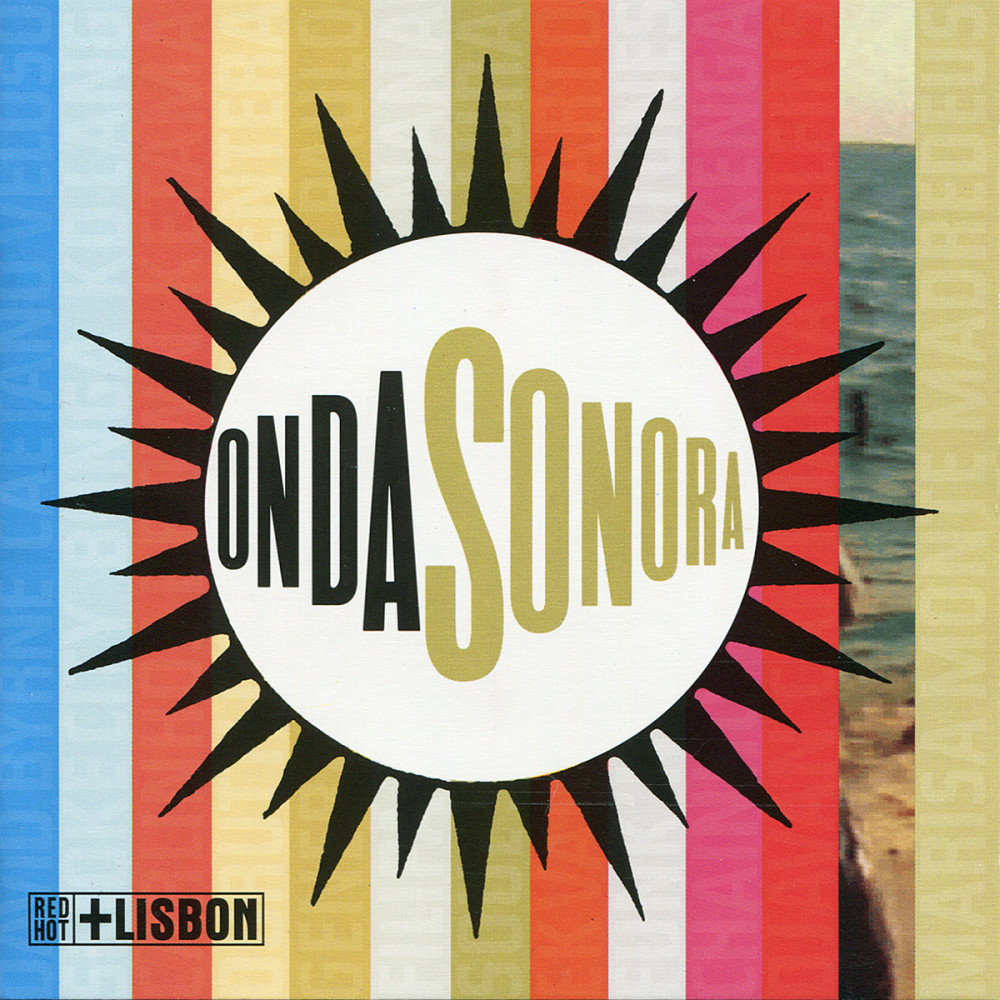 With Onda Sonora, Red Hot continued its focus and exploration of music from around the world, particularly South America. Funding came from a Portuguese company who approached Red Hot to do something to celebrate the 500th anniversary of their country and the Portuguese diaspora that included Brazil, Angola, Cape Verde and other places around the globe.  Andres Levin, a great music producer who grew up in Latin America, came on board and oversaw the project with Beco Dranoff and Red Hot co-founder, John Carlin. The album featured the first and only collaboration between Caetano Veloso and David Byrne, “Dreamworld”, a song about Carmen Miranda and the shifting identity of Iberian-American culture.

The latest installment in the Red Hot series of benefit CDs, Onda Sonora: Red Hot + Lisbon, rides the Brazilian pop wave. Keeping their feet firmly planted in the sands of tradition and their heads spinning with modernist Tropicalia topspin, the artists of Onda Sonora

The idea of world music — a utopian vision of different cultures swimming in the same direction in the name of entertainment — has hardly ever been better served than on ”Onda Sonora,” a record made by various voices from around the Portuguese-speaking diaspora

From Lisbon with love: It’s always a pleasure when a charitable music project is also a feast for the ears. And so it is with Onda Sonora: Red Hot + Lisbon. Onda Sonora will be the 11th album in the Red Hot series, which benefits AIDS research and awareness initiatives. The project has to date donated more than $7 million to combating the disease.