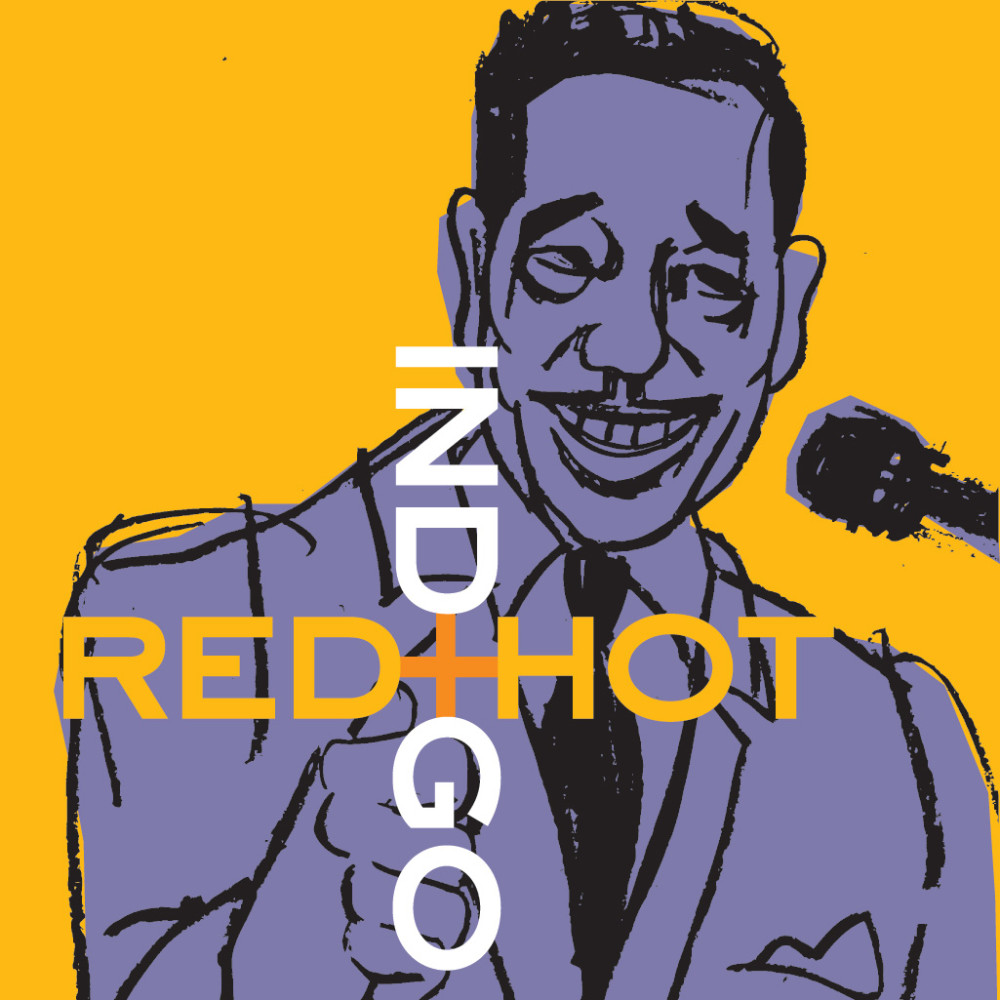 At the same time as making Red Hot + Rhapsody (and in conjunction with its 10th anniversary) Red Hot wanted to produce a tribute album to an African-American composer equal to Cole Porter and George Gershwin. Duke Ellington was the obvious choice. The company began production with the support of a BMG label, which went out of business before the album came out. Sadly, this had a negative impact on distribution and it became one of the least known and available Red Hot releases. Nonetheless it was a stellar musical success with amazing tracks from Black Star (Mos Def and Talib Kweli) collaborating with Ron Carter, Medeski Martin & Wood, Mary J. Blige, Terry Callier, Kenny Burrell and The Roots.

Red, Hot, and Indigo: A Tribute to Duke Ellington is the 13th release in the series, bringing together the talents of Mary J. Blige, Mos Def and Talib Kweli, Amel Larrieux, Les Nubians, Medeski Martin and Wood, Clark Terry, Don Byron, and Red Hot veterans The Roots among others, to celebrate the music of Duke Ellington and continue to challenge AIDS under-education in communities of color.

It’s been more than a decade since the Red Hot Organization’s first AIDS prevention themed charity album came out, but the company’s still at it, planning two new projects for 2001. First up is ”Red Hot + Indigo,” a Duke Ellington tribute featuring Mary J. Blige, the Roots with D’Angelo, Tortoise, and Medeski Martin and Wood, among others.