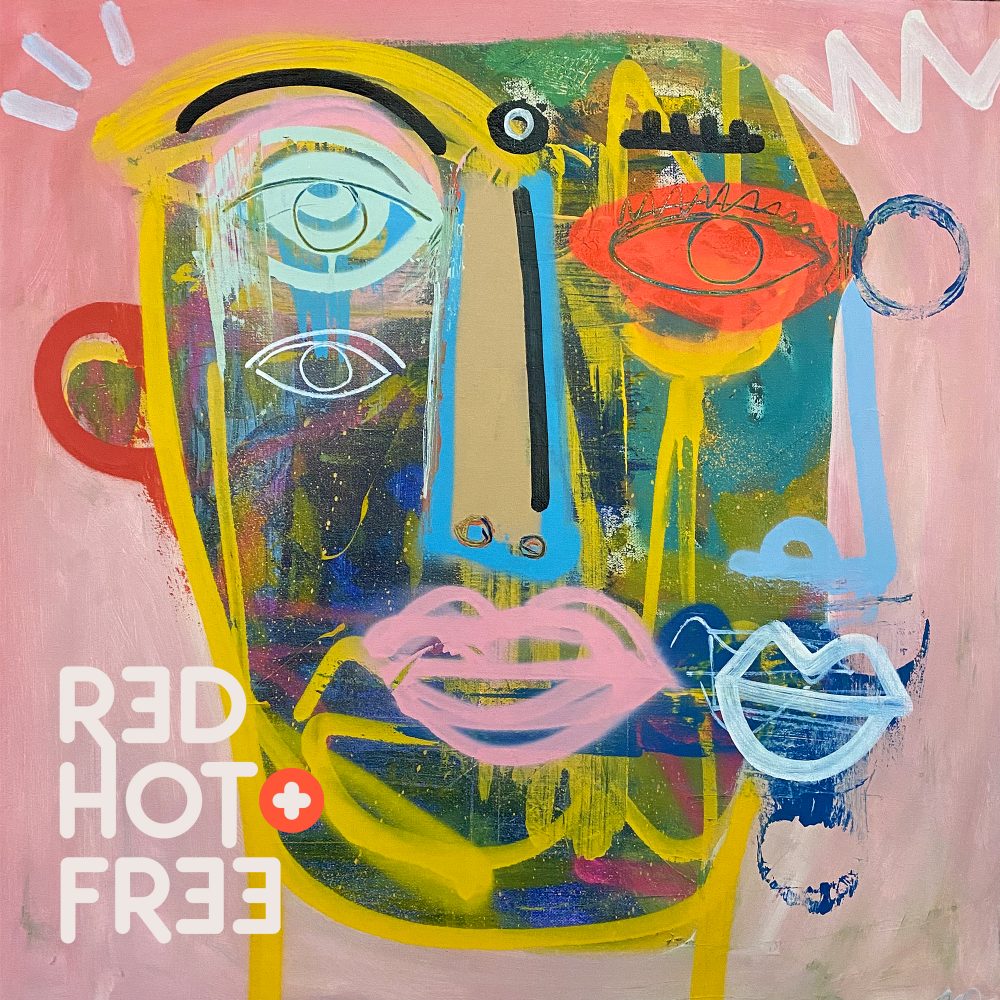 Listen to “U Try Livin’ (Pressure)”

Red Hot organization announces Red Hot + Free, a liberating mixtape of dance beats, electro grooves and global anthems meant to feed souls, lift spirits and unleash minds from an unprecedented state of lockdown. Out July 2 and helmed by influential producer-provocateur Bill Coleman, Red Hot + Free is the trailblazing non-profit’s first brand new, full-length compilation since 2016’s Grateful Dead tribute, Day of The Dead, ushering the next era of their 30-year history fighting HIV/AIDS through music and pop culture. Like all of Red Hot’s previous projects – which span 20 LPs, 500+ collaborations and over $15 million donated to charities around the world – Red Hot + Free will benefit marginalized communities affected by the disease, as Red Hot continues to set the precedent for artistic activism not only in the wake of HIV/AIDS, but now COVID-19. Serving as a loose sequel to 1992’s Red Hot + Dance, where George Michael, Madonna, Seal and more united in a mission to support club kids battling AIDS, Red Hot + Free once again captures the spirit of the times, and delivers a star-studded, PRIDE and Independence Day-ready playlist for a post-pandemic world.

Bill Coleman says: “When Red Hot + Blue came out in 1990, the project and subsequent releases were forward thinking in concept, inclusion and marketing, uniting a wide variety of visual and musical talent to raise awareness. The subject of AIDS and discussing any queer sexuality in popular culture was a provocative stance in 1990. I feel honored to be a part of such a rich legacy. Weaving two things I love so much – music – with direct, in your face presence and activism. To be able to finish a project purposely called Red Hot + Free and include such a powerful tune as ‘U Try Livin’’ during a time when the stark reality of our own mortality has really hit home was kind of a big deal. The irony was not lost on me.”

Listen to lead single “U Try Livin’ (Pressure),” out today: 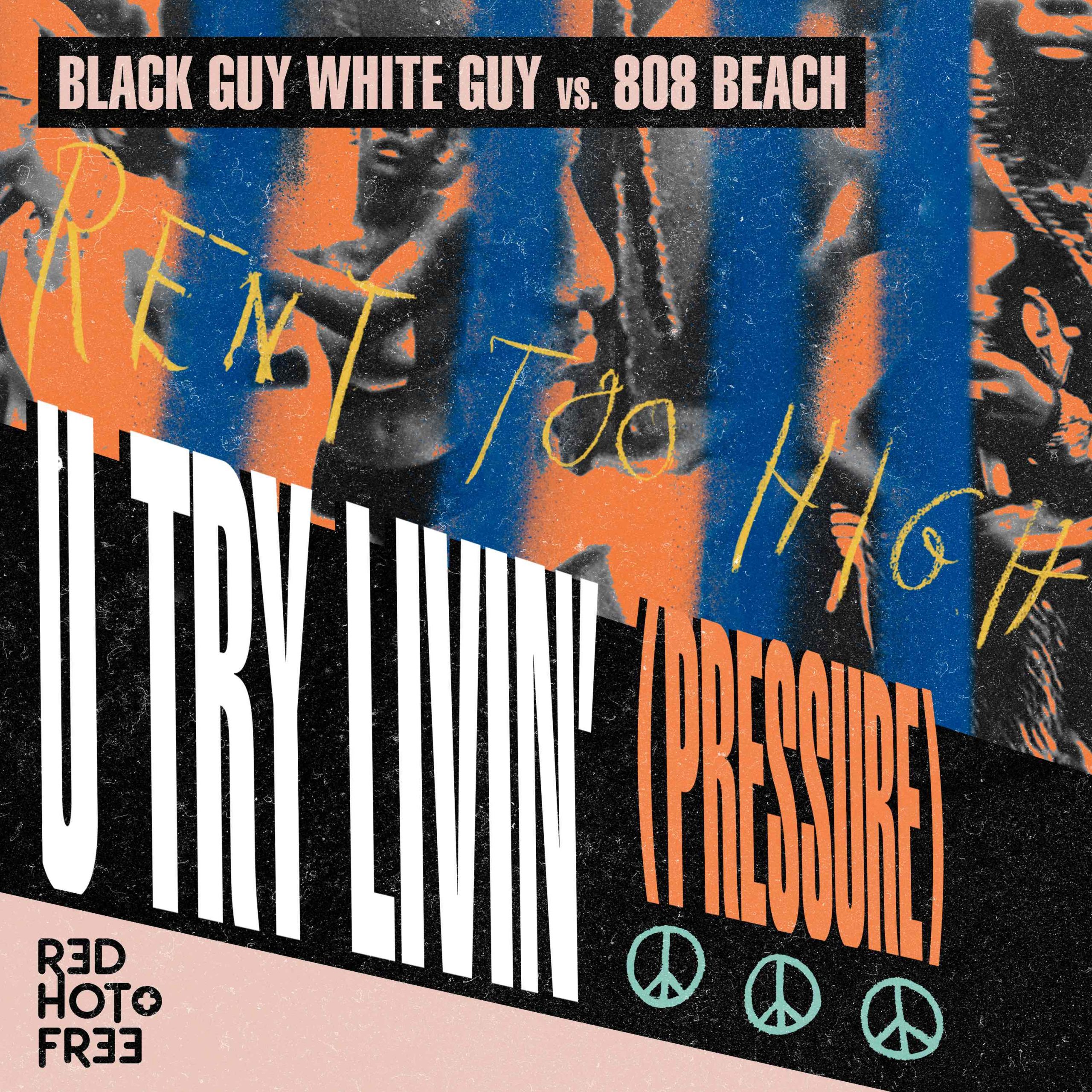 “Caught In The Middle” – Billy Porter

“Every Color” (Dombresky Remix) – Louis The Child & Foster The People

“Water Me Down” (Pamcy Remix) – Vagabon