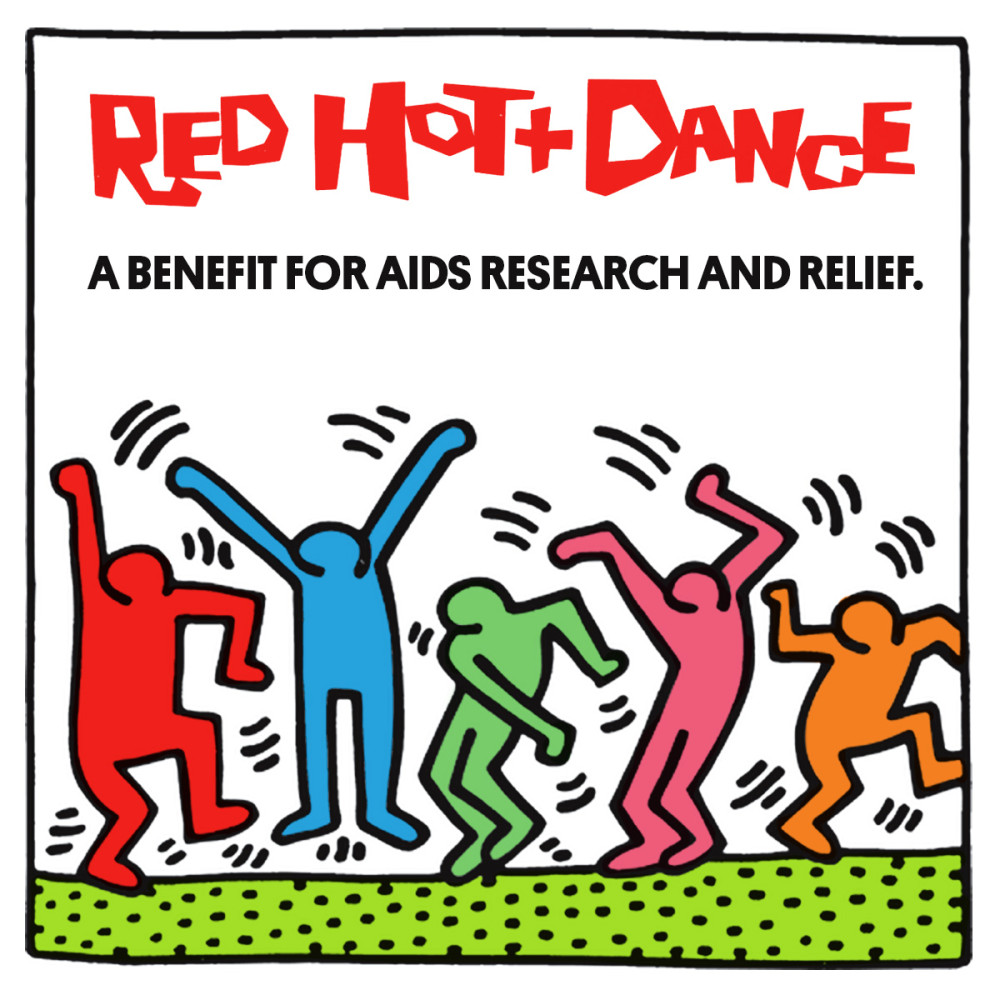 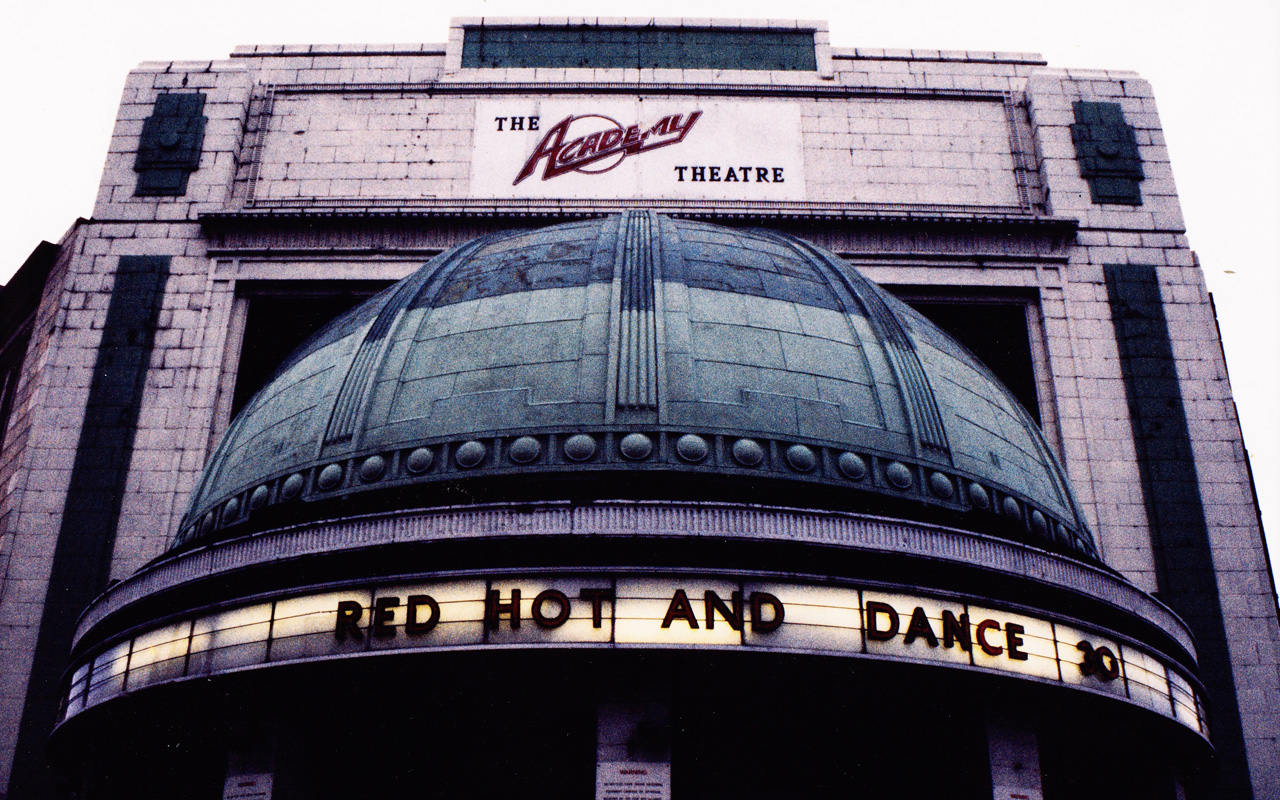 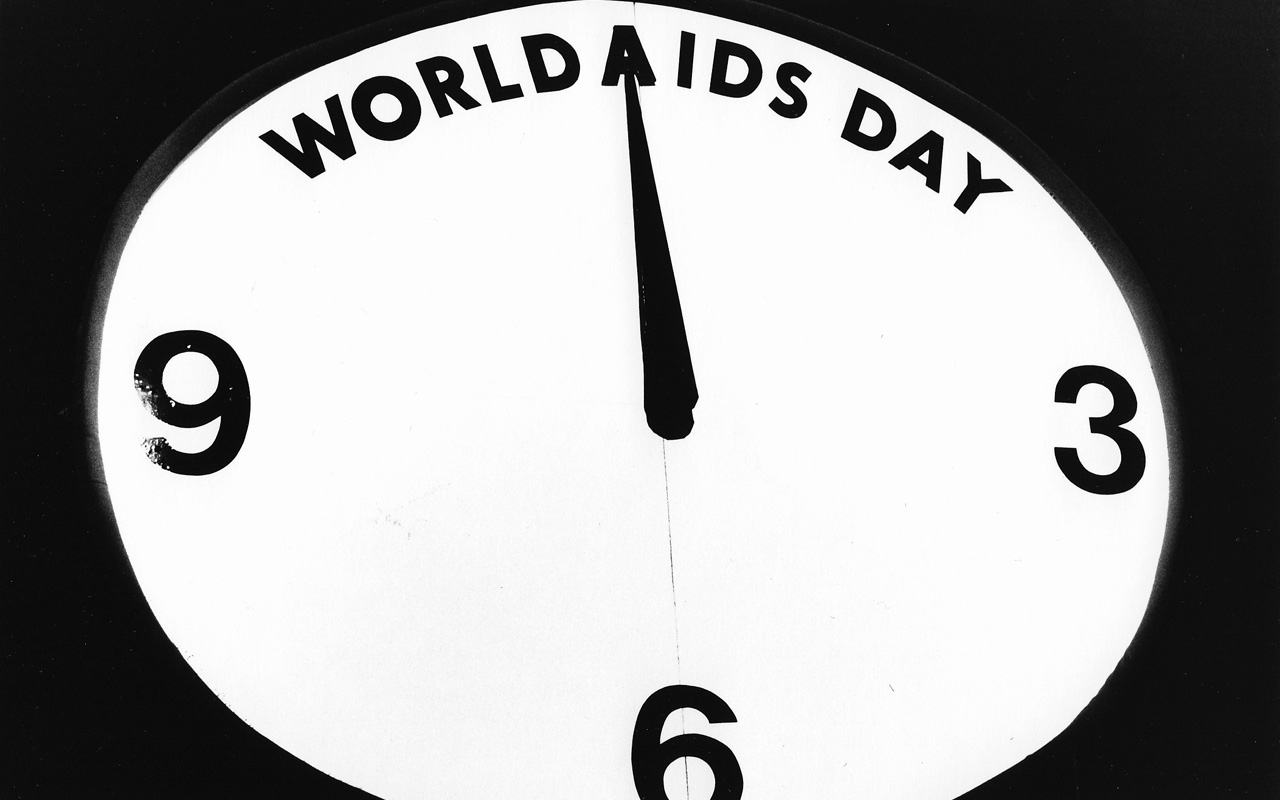 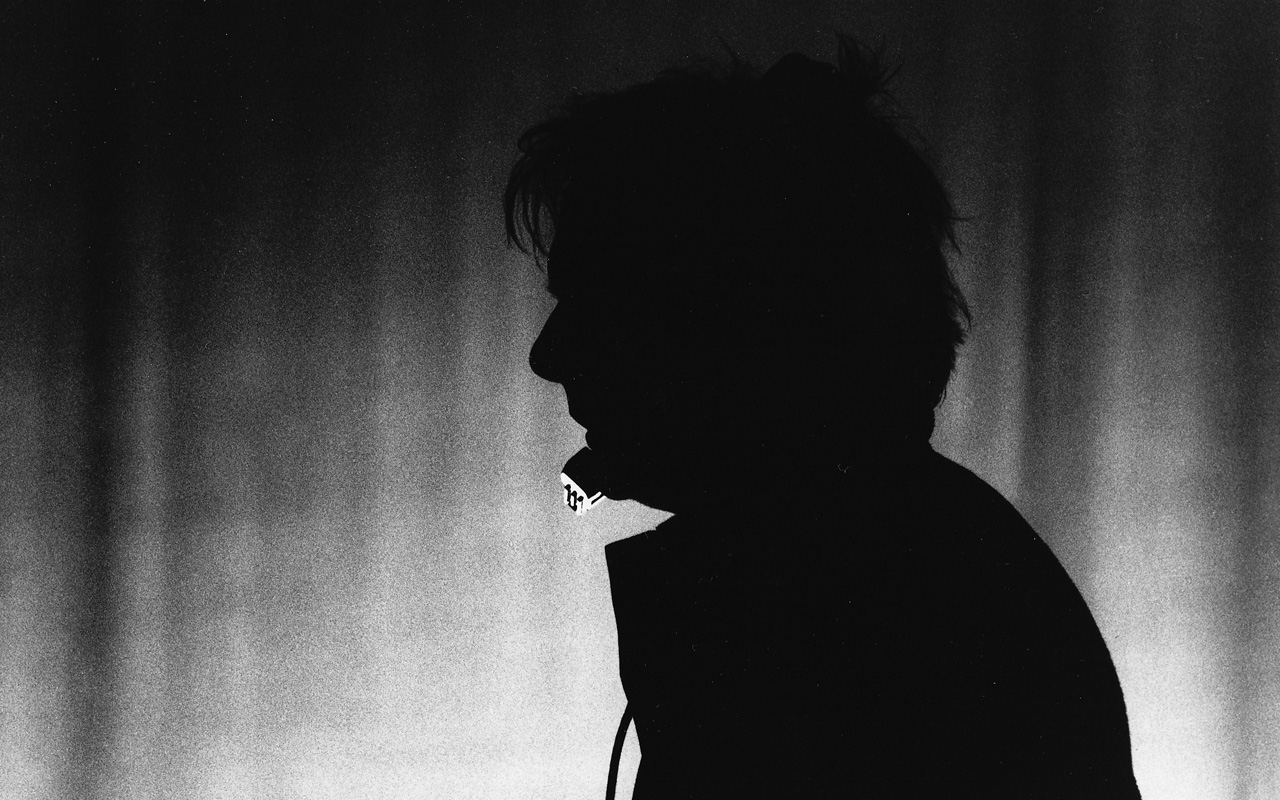 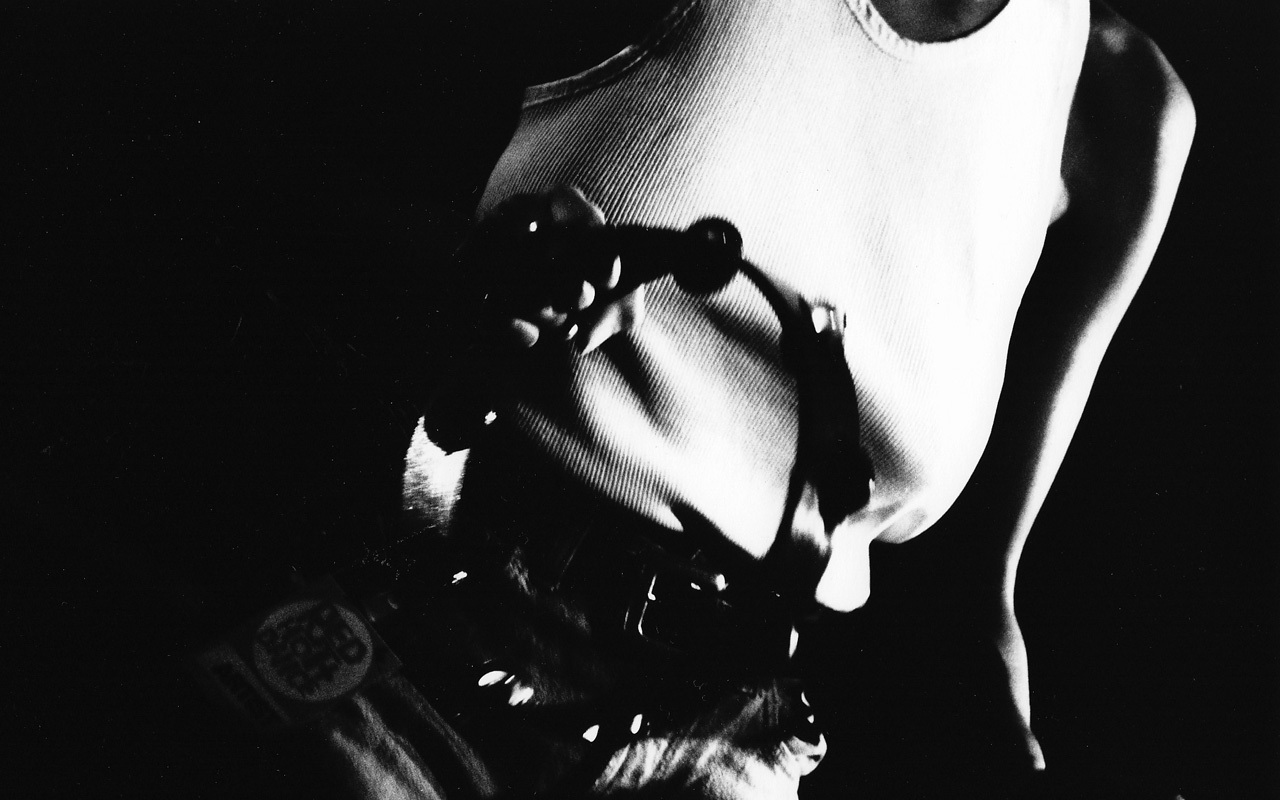 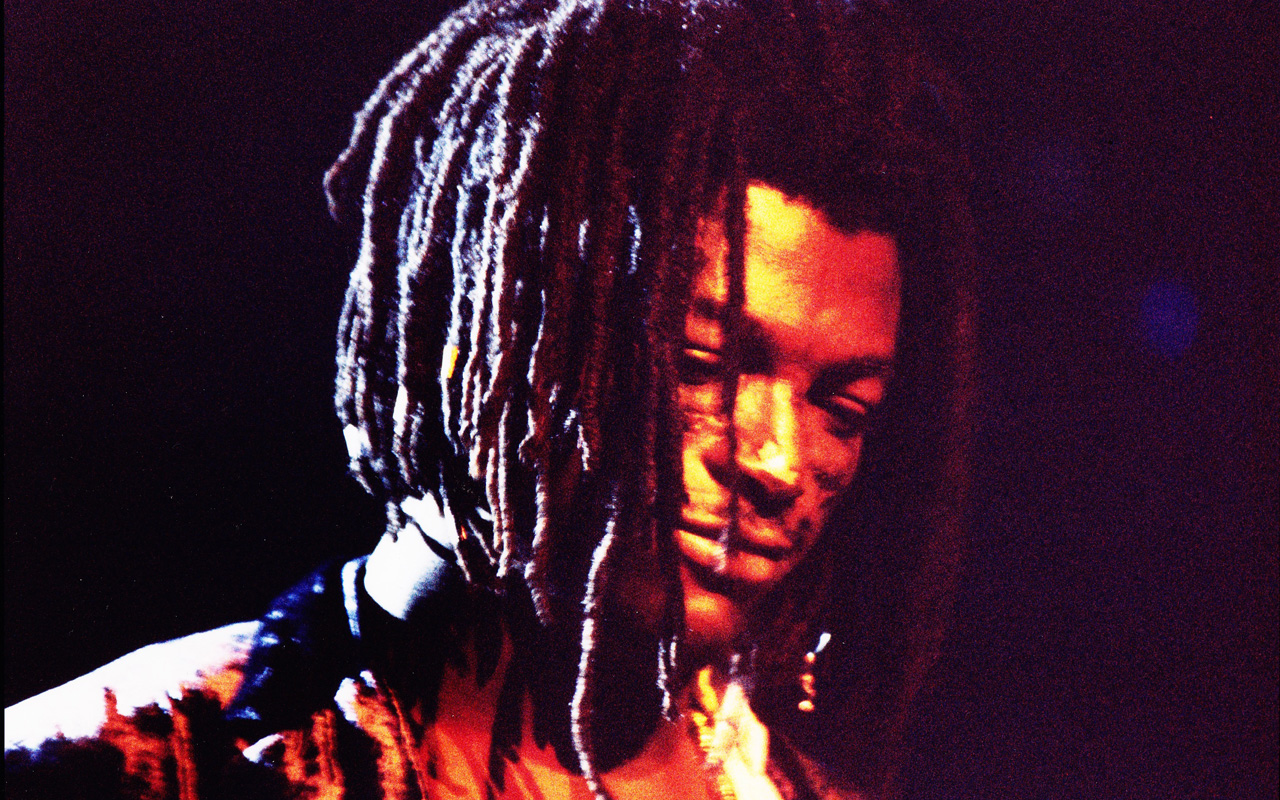 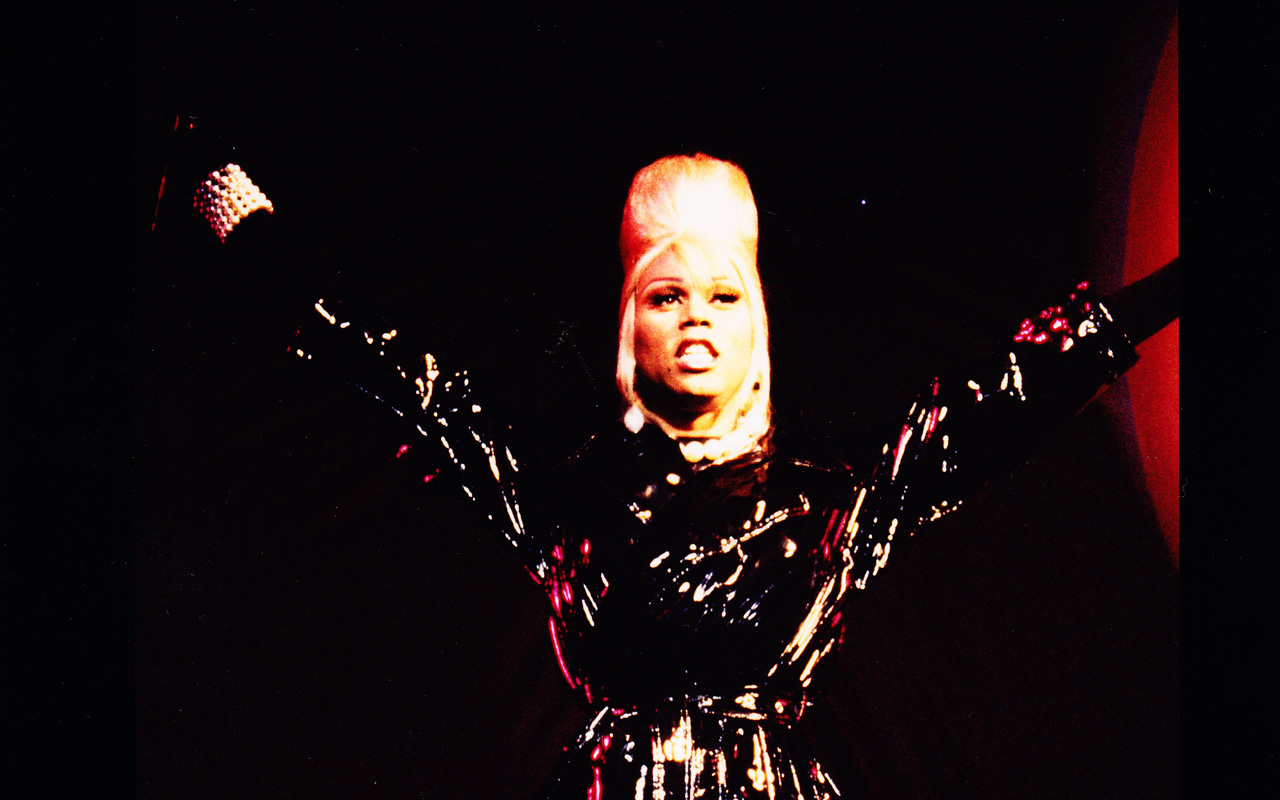 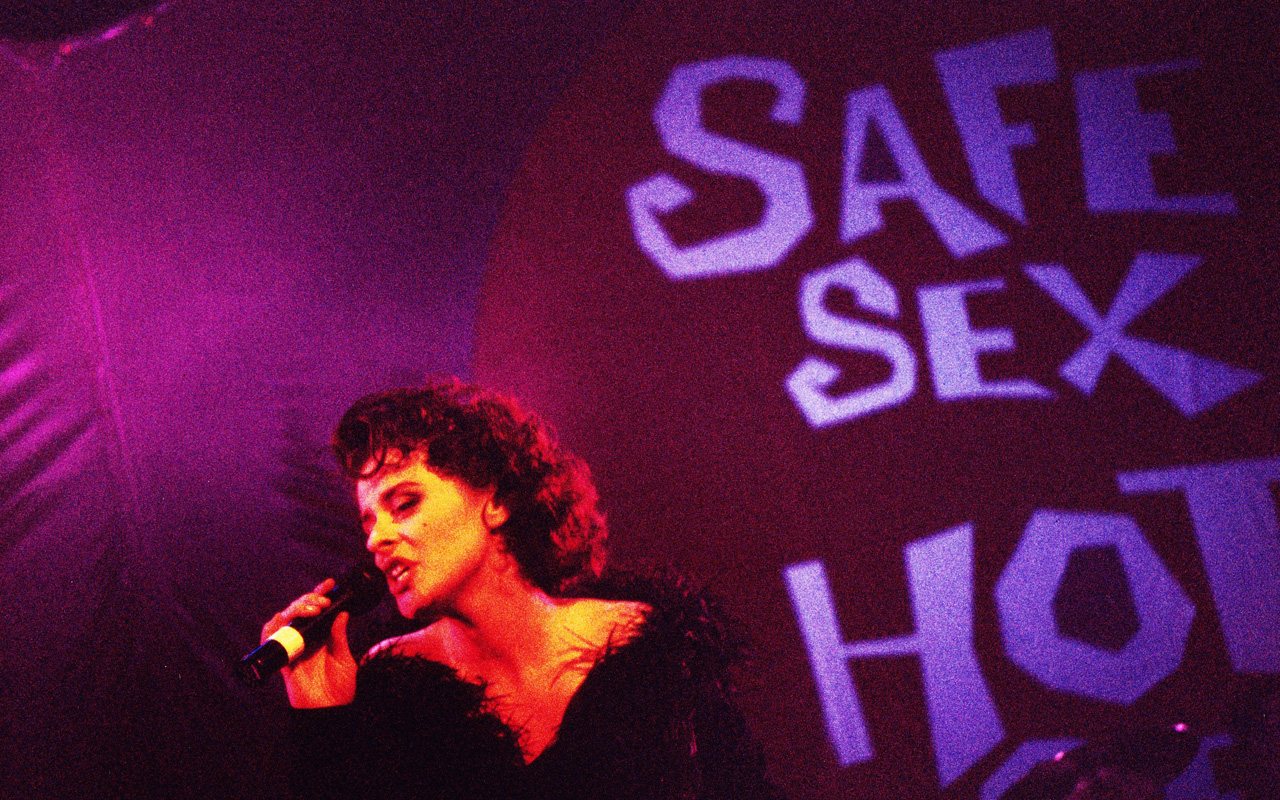 Red Hot + Dance was a groundbreaking remix album focused on club kids who were affected by the AIDS crisis in the early 1990s. It included tracks by Madonna, Seal, EMF and three originals contributed by George Michael including the smash hit “Too Funky”. The album featured a cover by Keith Haring.

Dance was also a landmark TV program, directed by Mark Pellington seen on MTV in the U.S. and around the world. The show featured interviews with young people affected by the AIDS crisis as well as medical professionals and well known musical performers.

Best New Album – Inspired by the global dance parties of November 1991 – Red Hot & Dance is always cool! Fans of the first album should expect lots of hearty dance beats but no heart-rendering ballads. Though the new tunes are few and far between, old ones like EMF’s Unbelievable, Madonna’s Supernatural and Seal’s Crazy still rate amongst the best dance tunes ever.

Leave it to George Michael to fashion a hip, hoppin’, mega-funky dance track destined for the Top 40 and then donate it to the new AIDS charity benefit release, Red Hot + Dance. But that’s exactly what’s happened here, and there’s not only one, but three, new dancified tunes by the guy who simply keeps churning them out, despite the lack of a major hit from his latest release.