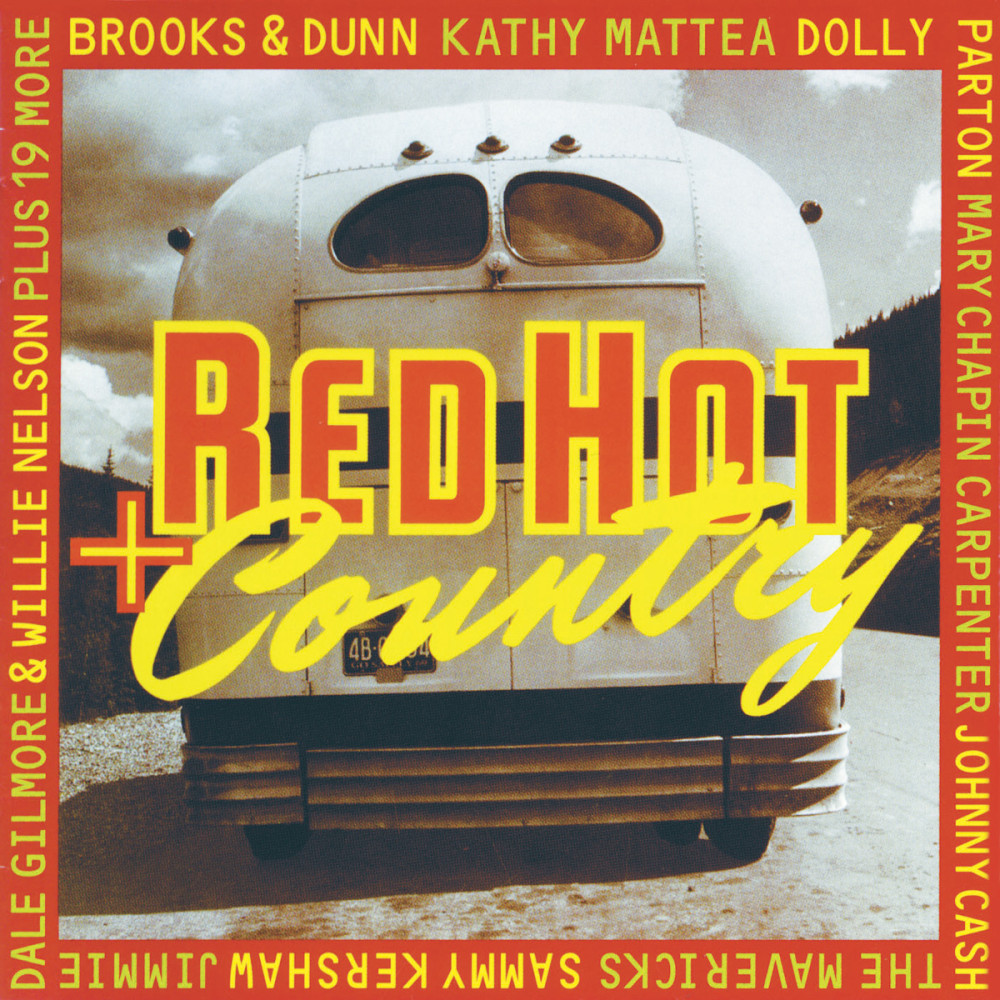 Red Hot + Country came about because of a controversy at a Country Music Award show where performers were told they could not wear red ribbons to show support for People with AIDS. One performer, Kathy Mattea, was so upset she approached Red Hot and asked if we could do an album together to raise awareness among country music artists and fans. The first idea was to use John Lennon’s music, which Yoko Ono graciously donated; but that didn’t work out and the direction of the project turned to a variety of music featuring covers of rock legends such as Bob Dylan (“Forever Young”), Crosby, Stills & Nash (“Teach Your Children”), Jackson Browne (“Rock Me on the Water”), James Taylor (“Fire and Rain”), Carl Perkins (“Matchbox”), Willie Nelson (“Crazy”), Johnny Cash (“Folsom Prison Blues”) as well as traditional and original songs. The quality of the music and musicians had a great deal to do with the involvement of Randy Scruggs as the overall music producer, who also brought on his father Earl Scruggs and Doc Watson to do an all star recording of “Keep On The Sunny Side”.  The album closed with the first track released by Wilco, a cover of the classic “The TB is Whippin’ Me” by Jimmie Rodgers (as interpreted by Ernest Tubb,) the father of country music who died of an incurable disease in the 1930s.

Red Hot + Country was poised to be a smash hit album, but country radio stations largely kept it from their playlists and from the larger audience it was designed to reach. 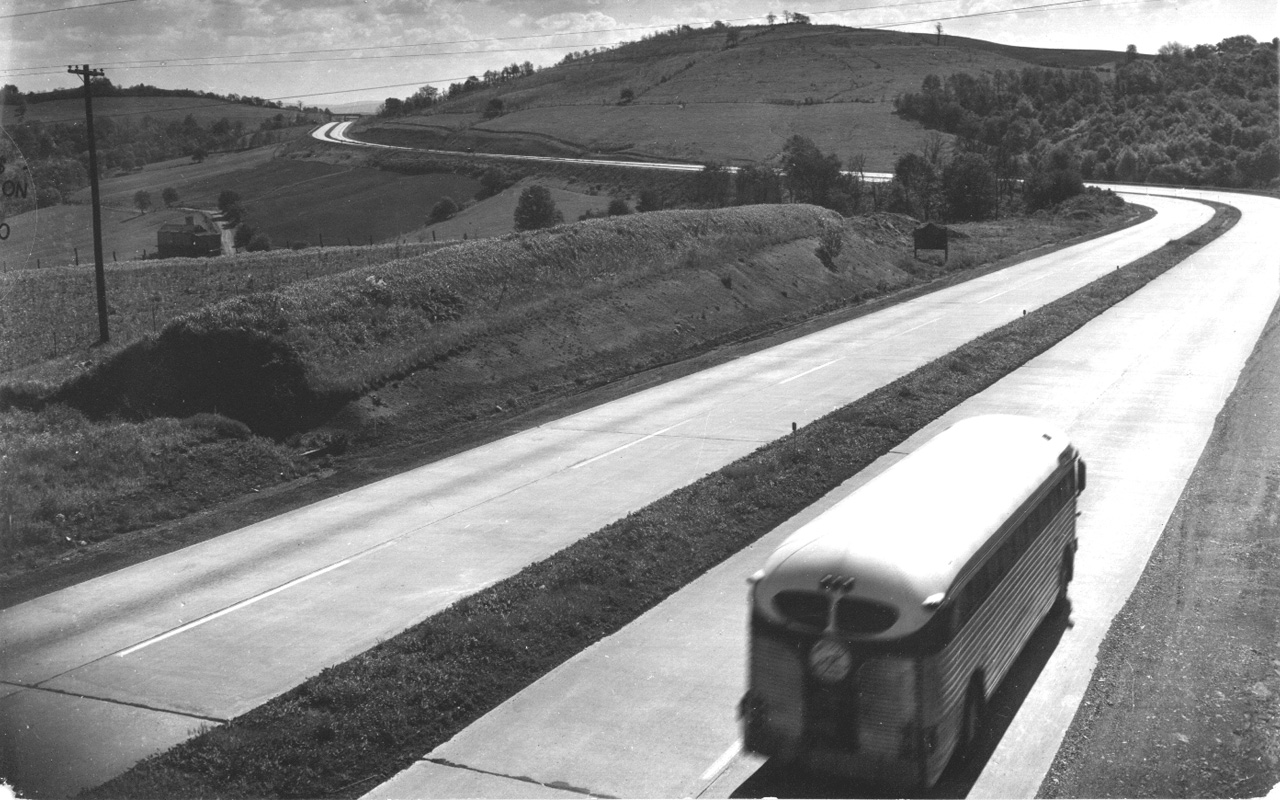 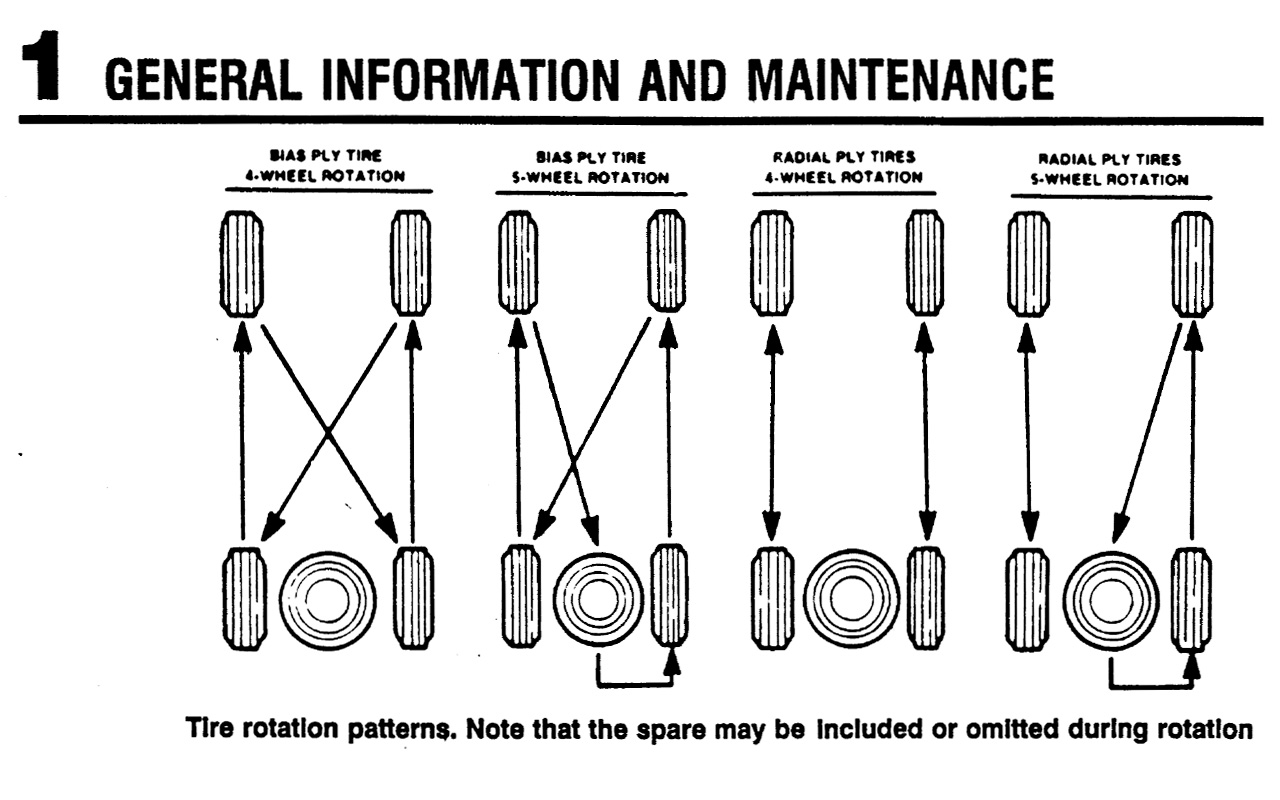 Red Hot also produced a TV program for Country Music Television, which featured live performances at the Ryman Theater in Nashville (the original Grand Ole Opry) by artists on the album as well as Levon Helm, Waylon Jennings and Shelby Lynne; and hard hitting interviews by people affected by AIDS in the country music community.

This heavily folk-tinged album was spearheaded by singer Kathy Mattea and includes some of country’s heavy-hitters (Mary Chapin Carpenter, Brooks & Dunn) along with some talented fringe-dwellers (Alison Krauss, Nanci Griffith).

he result is Red Hot + Country (Mercury), an uneven but often extraordinary album that rallies some of the biggest names of multigenerational mainstream and alternative country