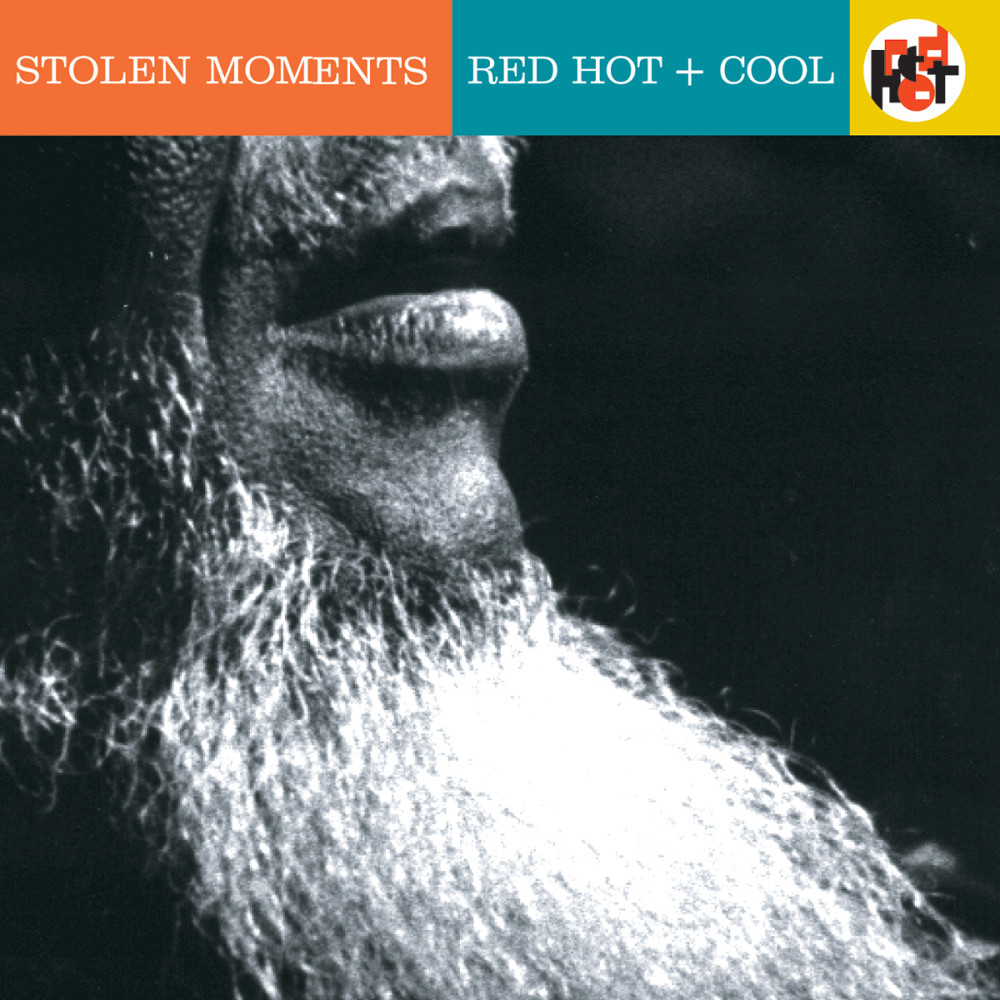 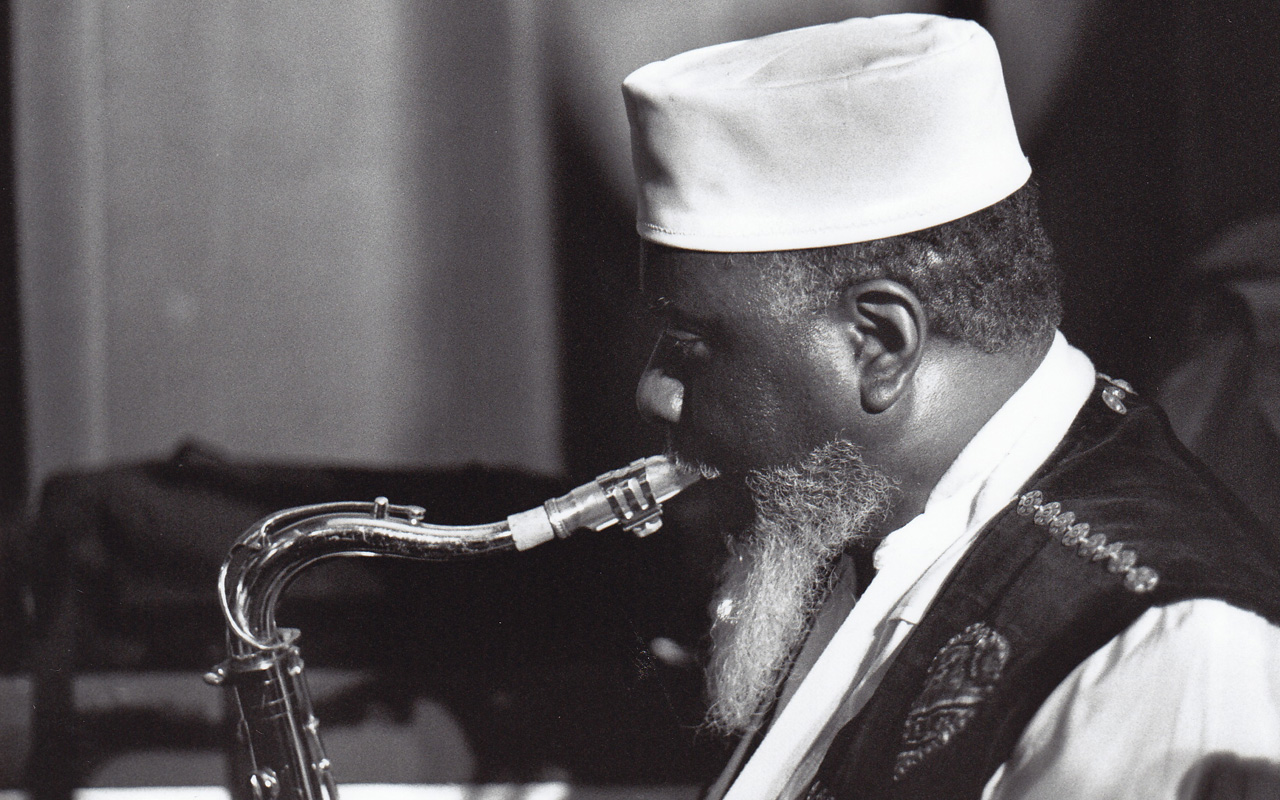 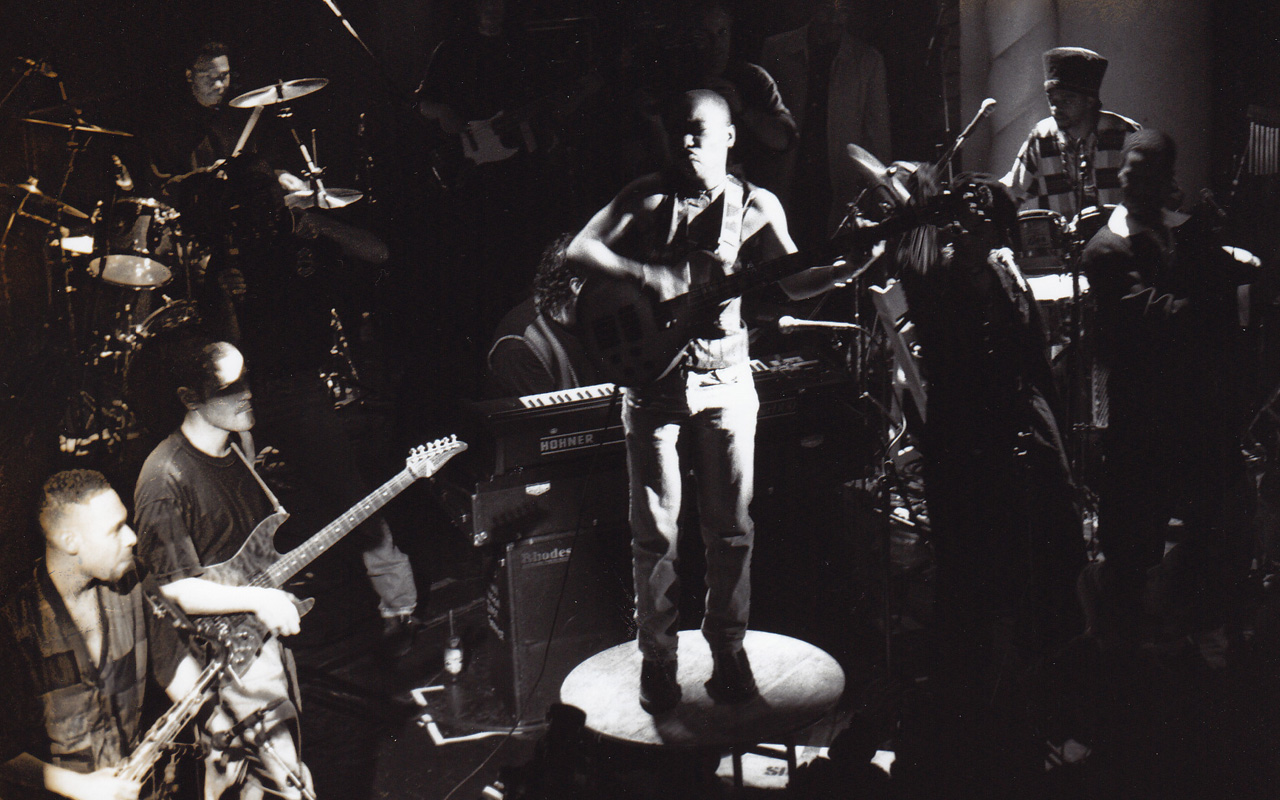 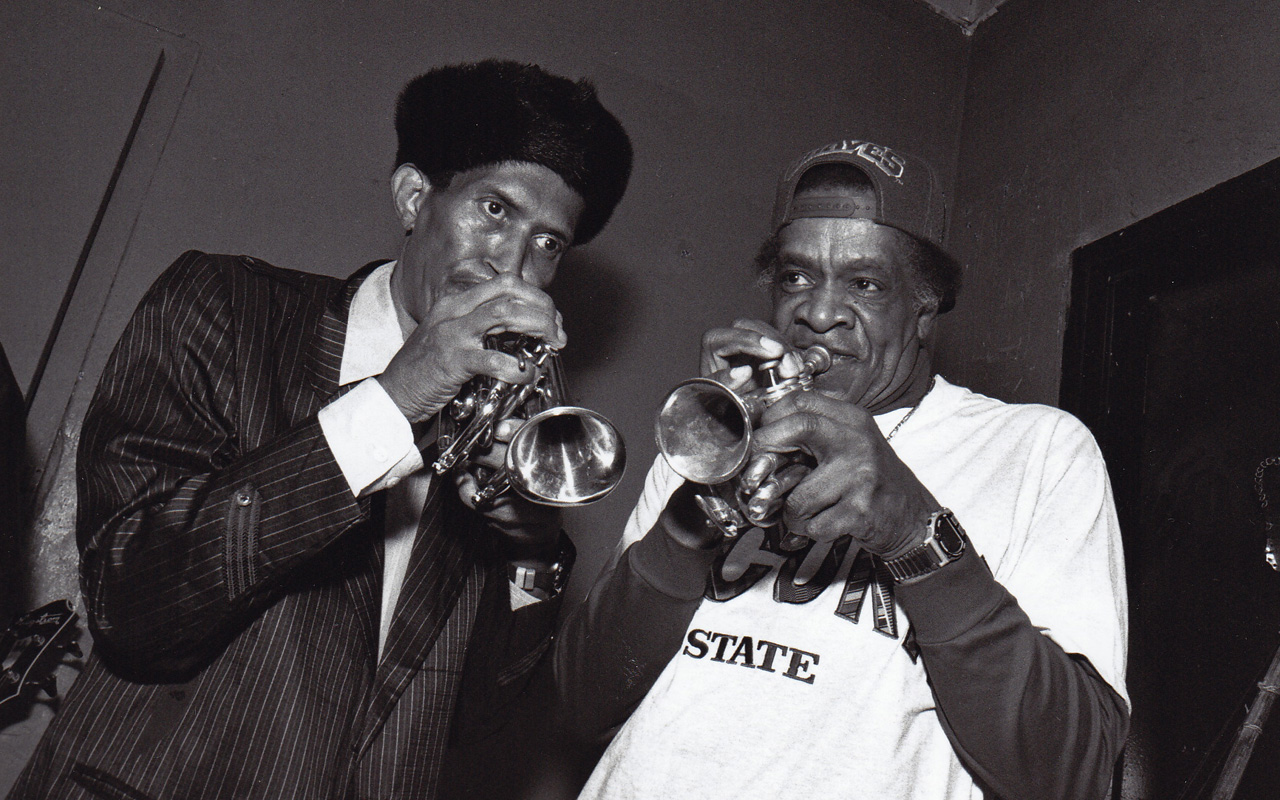 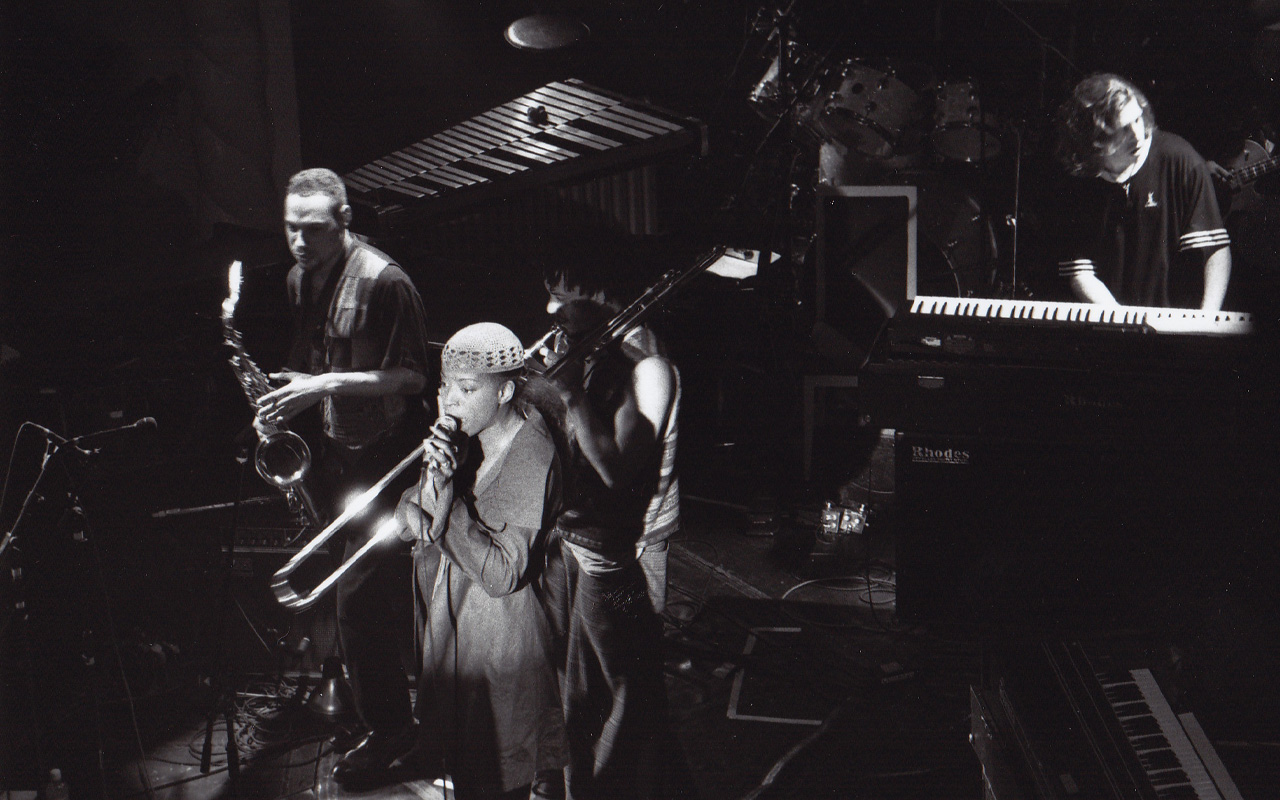 Throughout its history Red Hot has focused projects on communities affected by the AIDS crisis as much as raise money and awareness through popular music. Stolen Moments: Red Hot + Cool was the first of many projects focused on communities of color in the U.S. and around the world, particularly as the trajectory of the disease grew to tragic proportions in urban areas in the industrial world as well as in Africa and the Global South.

The project was a creative collaboration between Earles Sebastian a black South African, whose career had begun among the jazz hip hop culture of London, and John Carlin, co-founder of Red Hot along with Leigh Blake, who was married to Sebastian at the time. The idea was to do an album that combined hip hop tracks dealing directly with AIDS (such as Michael Franti’s “Positive” and The Pharcyde’s “Rubbers Song”) with tracks loosely inspired by John Coltrane and the Impulse! label he led in the 1960s, which also featured work by his wife Alice Coltrane and collaborator Pharoah Sanders. There was also TV program, funded by ITVS and broadcast on PBS, that featured a legendary live performance at the Supper Club in New York along with hard hitting interviews with artists, people affected by AIDS in communities of color and Professor Cornell West.

Time Magazine picked it as album of the year in 1994. Unfortunately the TV program did not air in most PBS stations south of the Mason Dixon line because of controversy over the origin of AIDS as discussed in various interviews. At the time many young African-Americans believed the HIV virus was created or disseminated by the government. Other voices, notably Professor West, argued that was incorrect, but that American history, such as the Tuskegee syphilis experiment, made people think it could be true. A member of the band The Roots punctuated the conversation by looking into the camera as asking: “Would you trust someone who raped your grandmother?” The album included the first recorded track by The Roots ever released, a collaboration with Roy Ayers. Other unique collaborations included Herbie Hancock with Me’Shell NdegeOcello, Donald Byrd and Guru, MC Solar and Ron Carter and the first-ever legendary combination of Pharoah Sanders and the Last Poets.

Released in 1994, Stolen Moments: Red Hot + Cool, at its highpoints (and there are several), is a multihued explosion of genres, an oft mind-blowing marriage of nearly thirty of the hardest-blowin’ and sheer funkiest artists from the parallel spheres of jazz and hip-hop.

The fifth and latest installment in the “Red, Hot + Cool” series of benefit albums for AIDS victims is among the best, because it also works as a superb introduction to the burgeoning hip-hop/jazz movement.

The high concept: to match some of the most | exciting performers in hip-hop (the bands Digable Planets and Us3, bassist- rapper Me’Shell NdegeOcello and others) with some of the finest performers in jazz (including saxophonist Joshua Redman, trumpeter Donald Byrd and keyboardist Herbie Hancock) and create a benefit CD of jazz-rap songs. Red Hot also produced a companion album, Red Hot on Impulse, that was a master mix of classic spiritual jazz tracks released on the label, many of which were out of print at the time, notably and regrettably the influential work of Alice Coltrane. Red Hot also mastered the tracks correctly for the first time in the digital era with legendary engineer Tom Coyne.