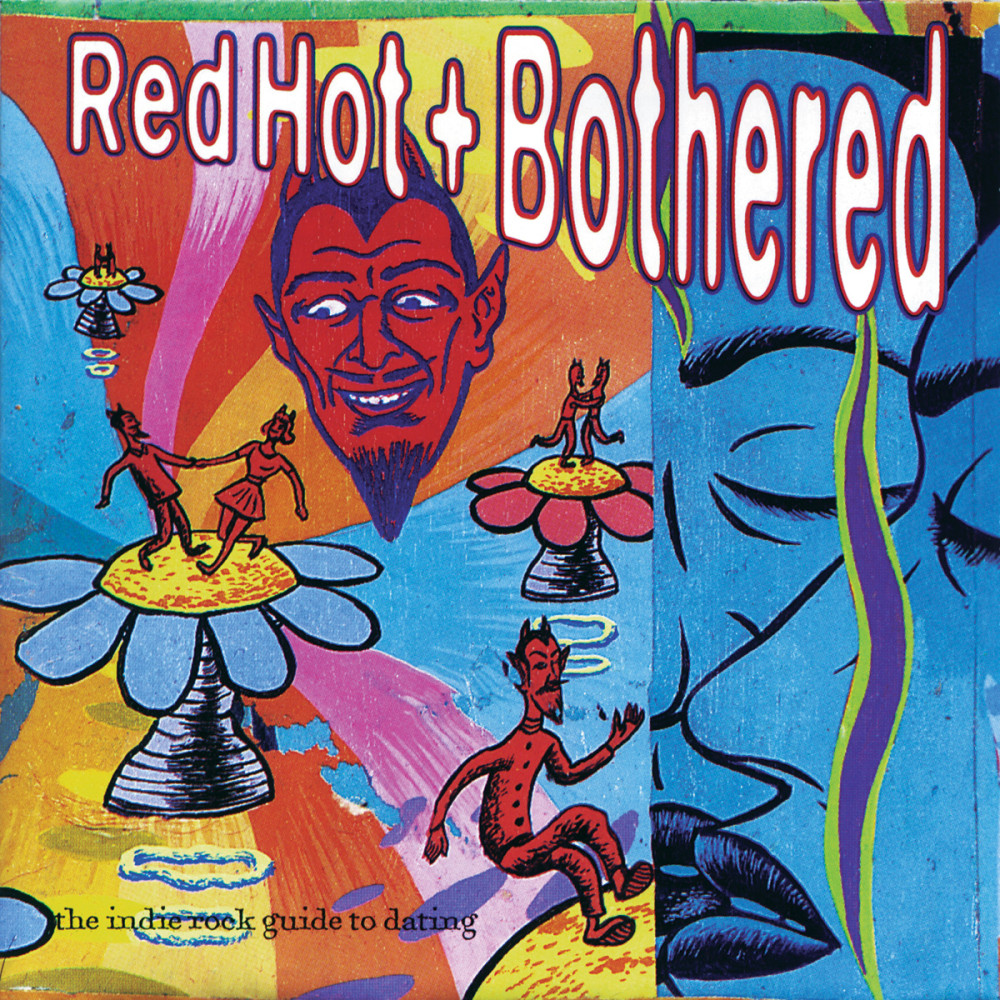 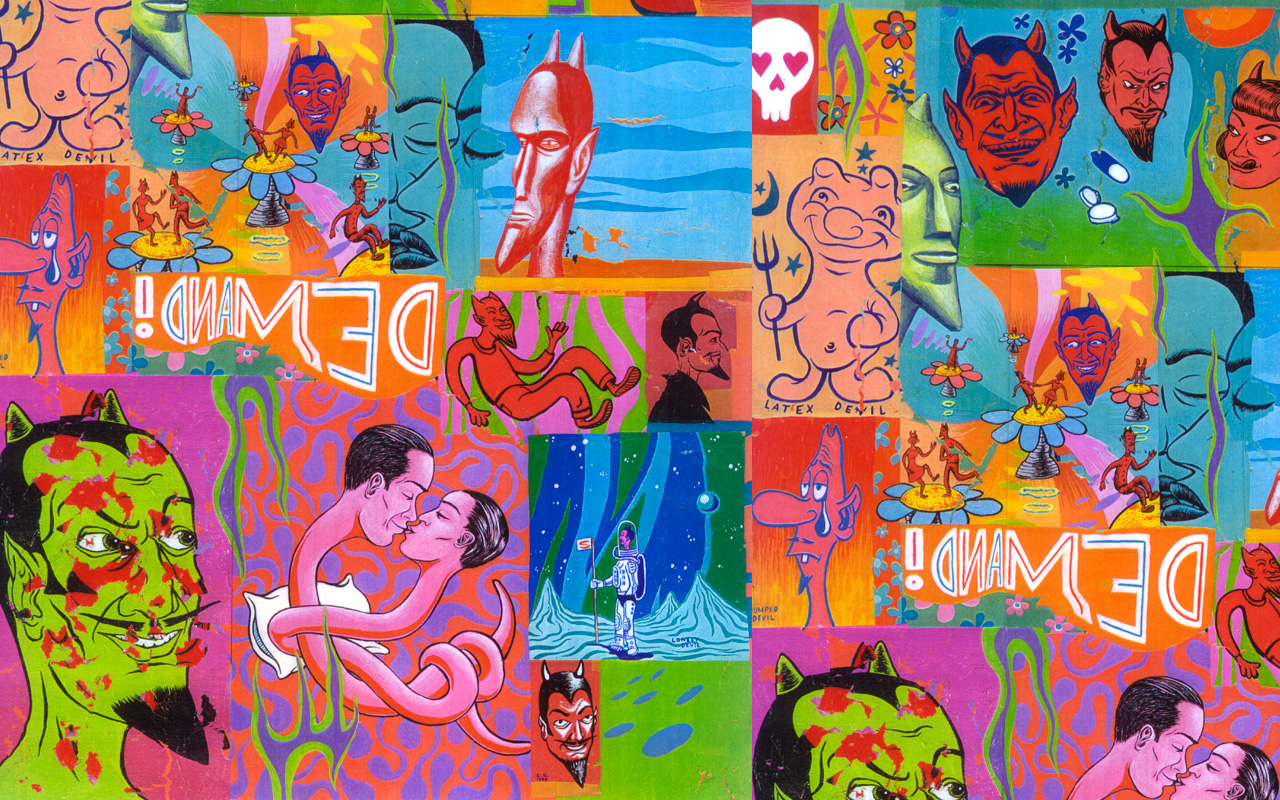 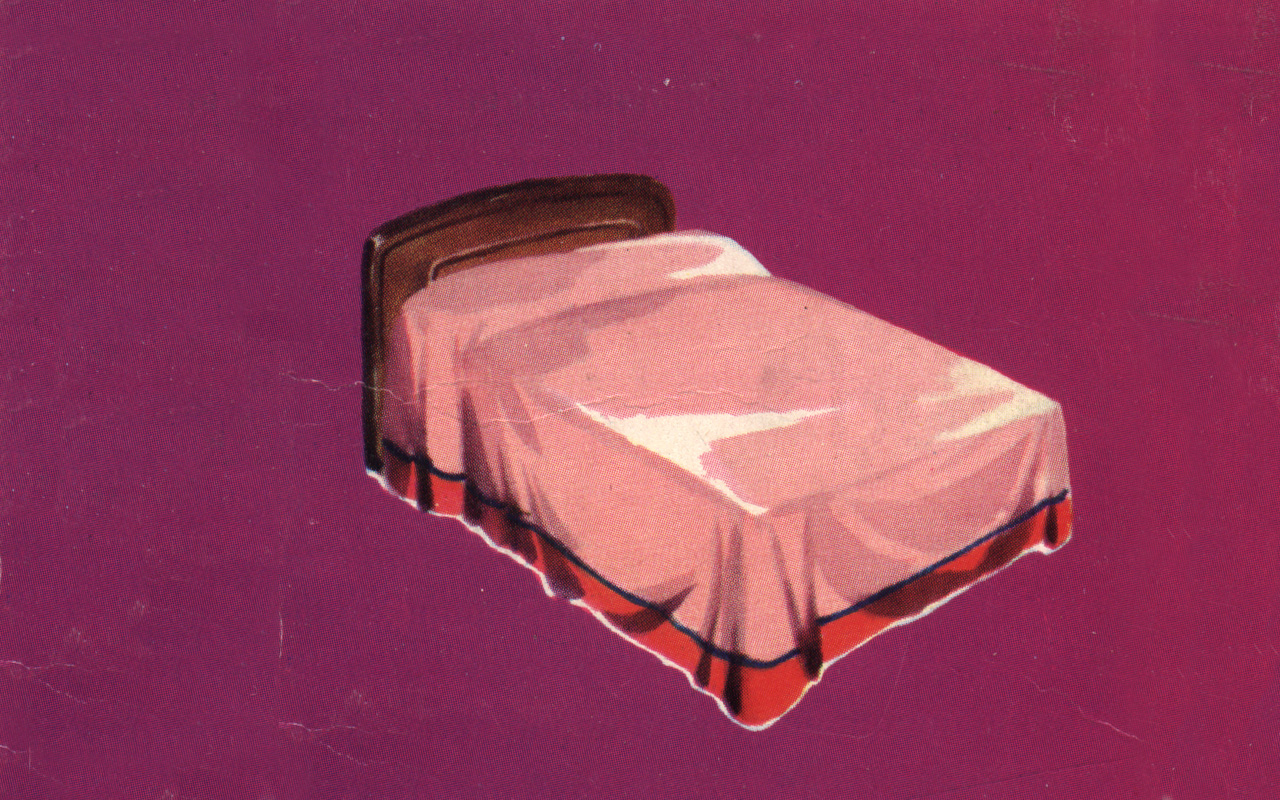 Red Hot + Bothered (also known as The Indie Rock Guide Book to Dating) is an anthology of the indie rock scene from the 1990s. The recording appeared as a pair of limited edition 10″ EP recordings bundled with limited edition fanzines, spoofing dating guides to promote safer sex, with original art and articles by a number of underground music and visual artists.  The album was a low fi follow up to the smash “No Alternative” and eventually appeared on CD with a cover by artist Christian Schumann.

Red Hot + Bothered is designed for a sexy young new generation less interested in old definitions of straight and gay life. Eschewing the hit-them-over-the-head approach to AIDS issues — “the issue is hard to deal with straight on,”

“Red Hot + Bothered” features ultra-cool underground groups like Folk Implosion, Flying Nuns and Heavenly. If you’ve never hear of these bands — or don’t know any better than to fake it — you best be moving on. Nestled between the established bands are some interesting new groups.

Leave it to the Red Hot Organization to rescue indie rock from its hormonal slump. While proceeds from the group’s fine star-studded compilations have gone toward the AIDS fight for a number of years, on its latest project, Red Hot + Bothered, the organization decided to go DIY, with a younger audience in mind. Accompanying the frist of two 10-inch EPs (released on Kinetic Records) is the Indie Rock Guide to Dating.