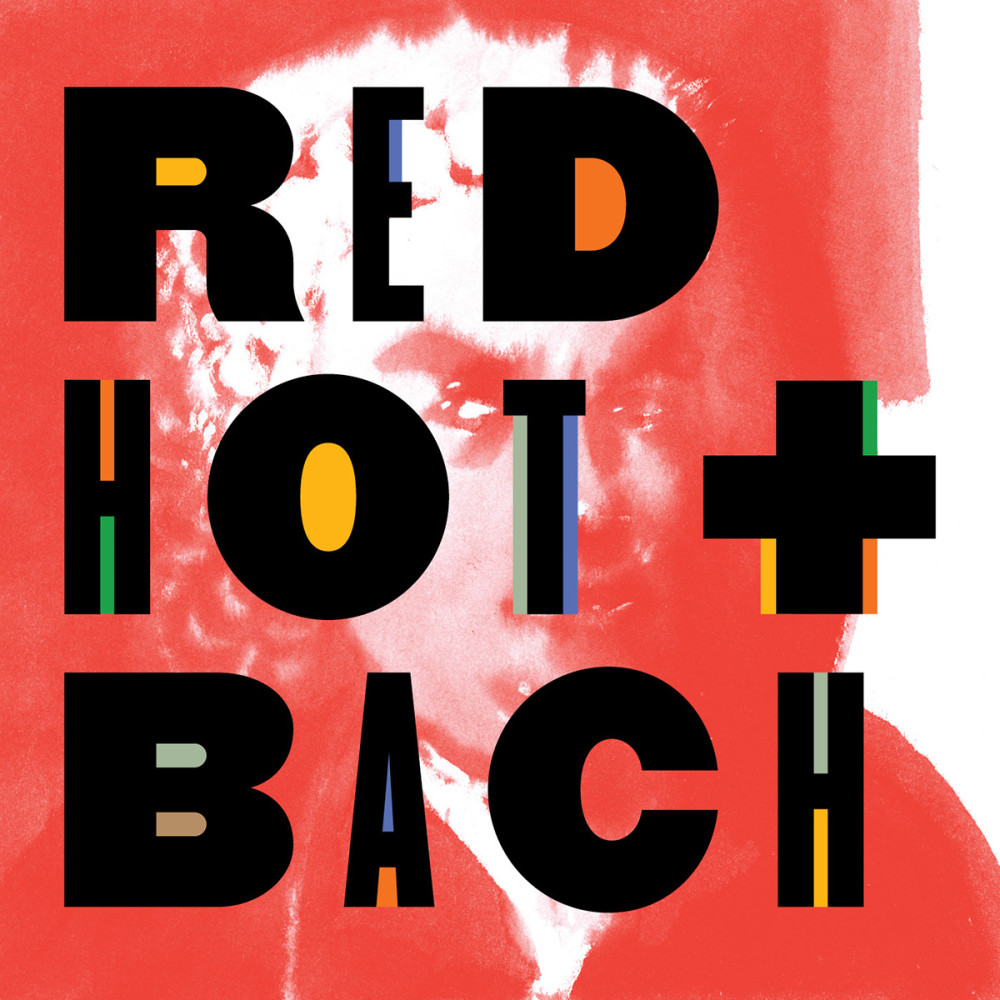 Red Hot received a grant from the National Endowment for the Arts (NEA) to design and produce a music app, extending its innovative approach to media further into the digital age. At the same time, Red Hot co-founder and creative director, John Carlin, had wanted to do an ambient instrumental album since the late 1990s when he approached Brian Eno to work on a tribute to Erik Satie, but couldn’t get record label backing. With the support of the NEA, Red Hot returned to the idea, but focused on the music of Johann Sebastian Bach, the great 18th century German composer who kicked off the great tradition of European classical music. 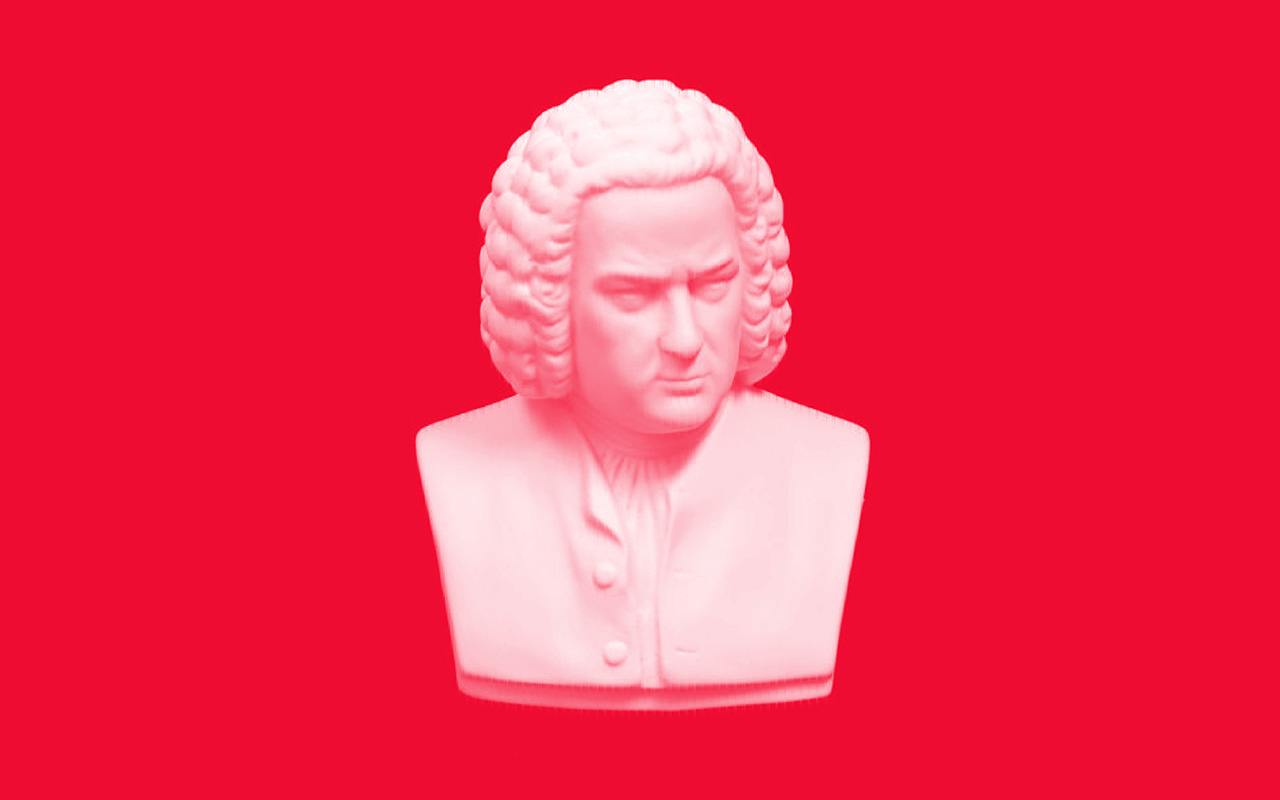 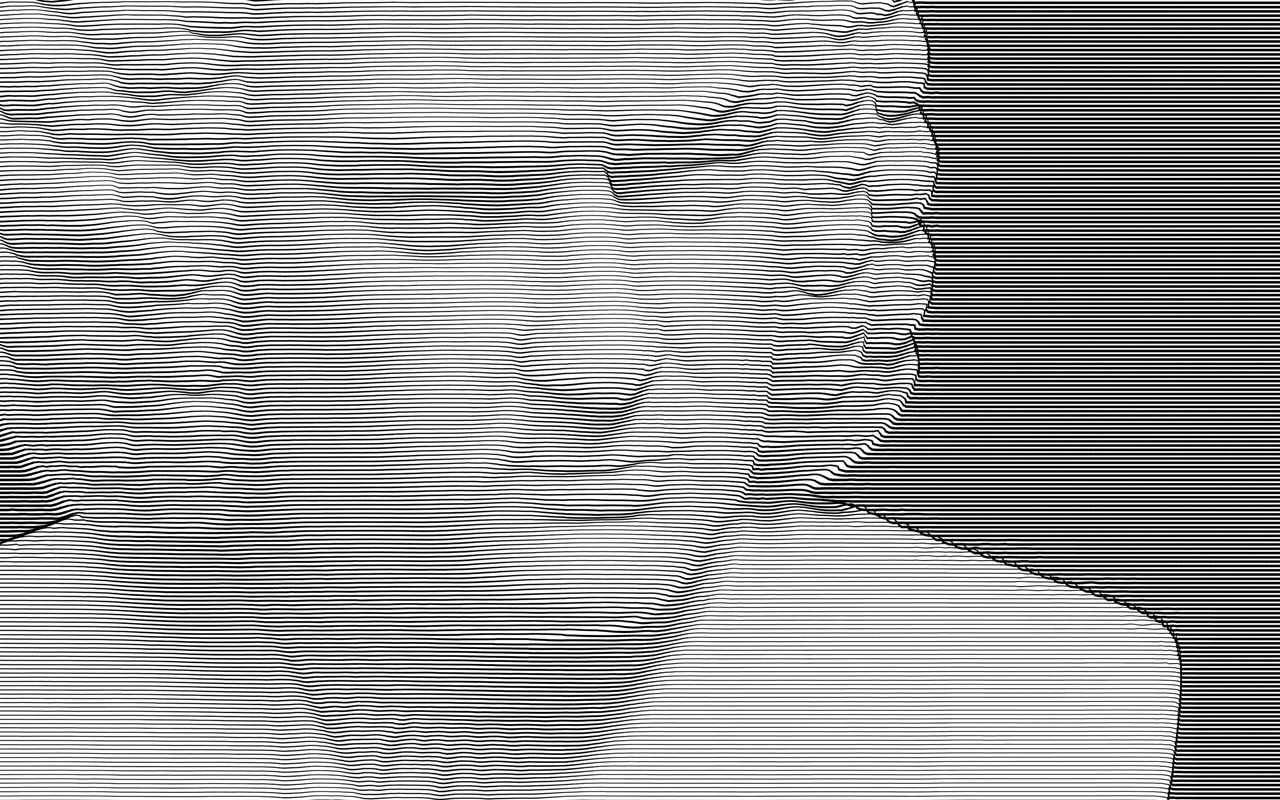 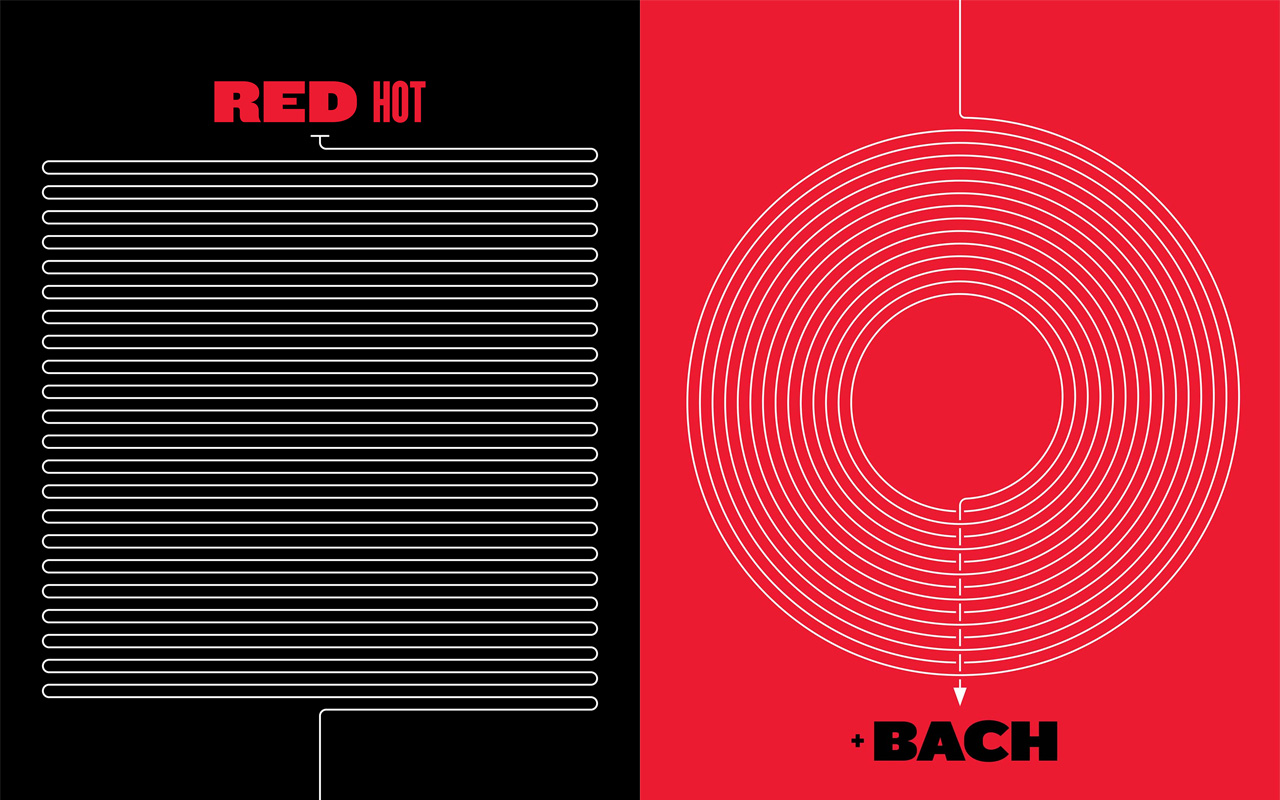 The idea was to reinvent Bach for the 21st century in terms of music recording, but also experiencing music through the App, which let people create visual imagery along with the music and explore layers of the music. The App also featured a live video of the Kronos Quartet recording on the wax cylinder machine devised by Thomas Edison at the first commercial recording studio in the world at his factory in West Orange, NJ. The recording was captured on wax as well as a 78rpm lathe, analogue tape and ProTools; and people can toggle between these four different types of sound recording while they watch Kronos play.

While the App was being programmed, Chuck Mitchell, who had signed Red Hot to do the Rio album while heading the Verve label, brought the project into his new position at Sony Masterworks. This allowed for more extensive recording and a full exploration of how Bach’s music remains relevant in the 21st century to a diverse group of musicians from jazz, DJ, indie rock, classical and ambient. The finished album was dedicated to Carlin’s mother, a lifelong fan of classical music, who died while the album was being produced.

The Red Hot + Bach iPad App has been downloaded over 100,000 times. It is a 21st century tribute to Bach that uses interaction to allow listeners to visualize music as well as interact and explore layers that make up the overall compositions and recordings.

With a goal to present music in a new way, the app is custom coded to to analyze the musical frequencies of 16 music tracks. Based on these dynamics, the app displays painterly visuals and animations that interact with the sound.

“Play” encourages users to interact with the music, changing visuals or creating their own abstract designs in tune with the music. A control panel allows for customization of brushes and colors. “Perform,” turns the user into a composer, offering tools to manipulate and alter the music through touch interaction. The musical artists delivered their tracks as separate stems which can be mixed by the user to create new compositions. “Discover” contains lots of multimedia goodies including an illustrated video of Bach’s life and a video tribute to Paul Jacobs. While watching a video of the Kronos Quartet perform, . the user can select different versions of the track recorded using four different technologies: digital, analogue tape, 78rpm lathe and wax cylinder.

You’re not going to find many albums out there like Red Hot + Bach. I’ll try to avoid speaking in absolutes, but this installment into the Red Hot AIDS benefit catalog is pretty much a one-of-a-kind.

Red Hot, a not-for-profit company that releases music compilations with rockers, rappers and pop stars to raise money for AIDS awareness and prevention, has teamed up with Sony Corp.’s Sony Music Masterworks to issue a new album inspired by the music of Bach. “Red Hot + Bach” will be in stores on June 17.

As a listener, the album functions both as a collection of music and an observable universe as the tracks become landscapes for the Bach themes to traverse. Listening suddenly turns into participating.