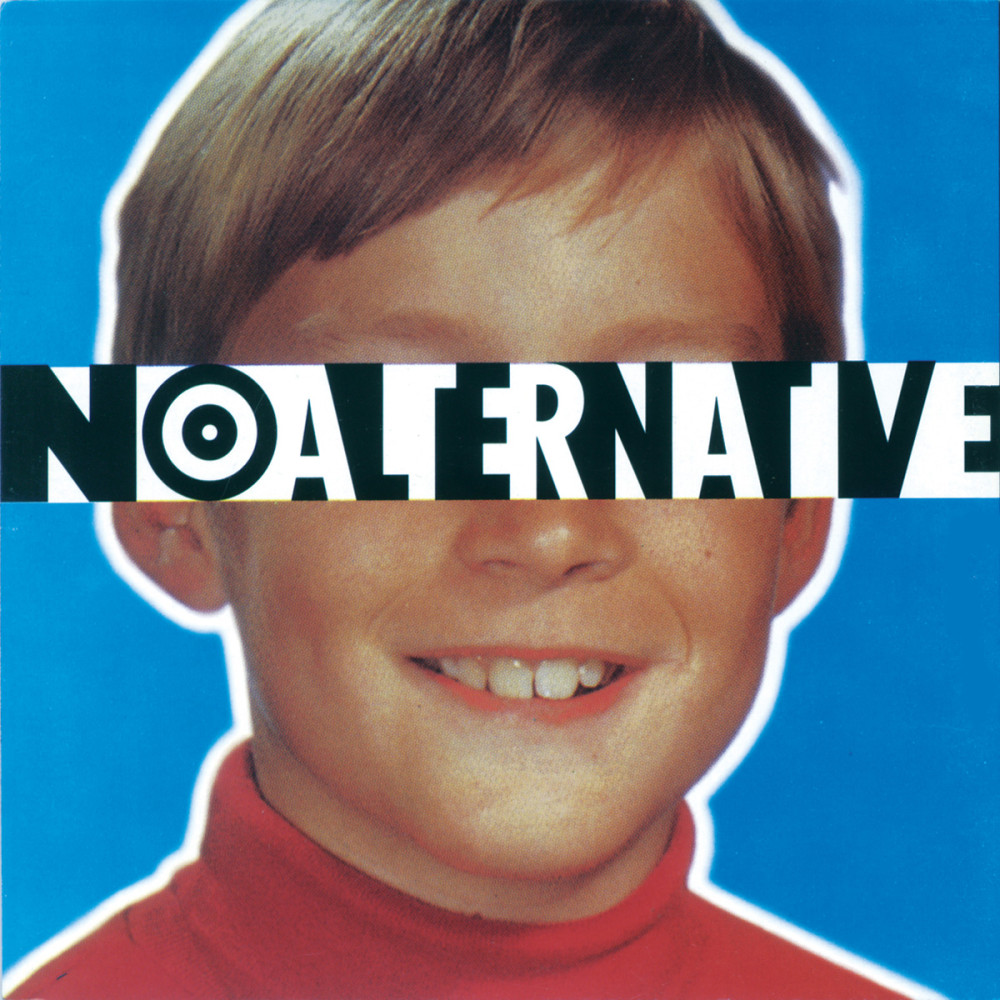 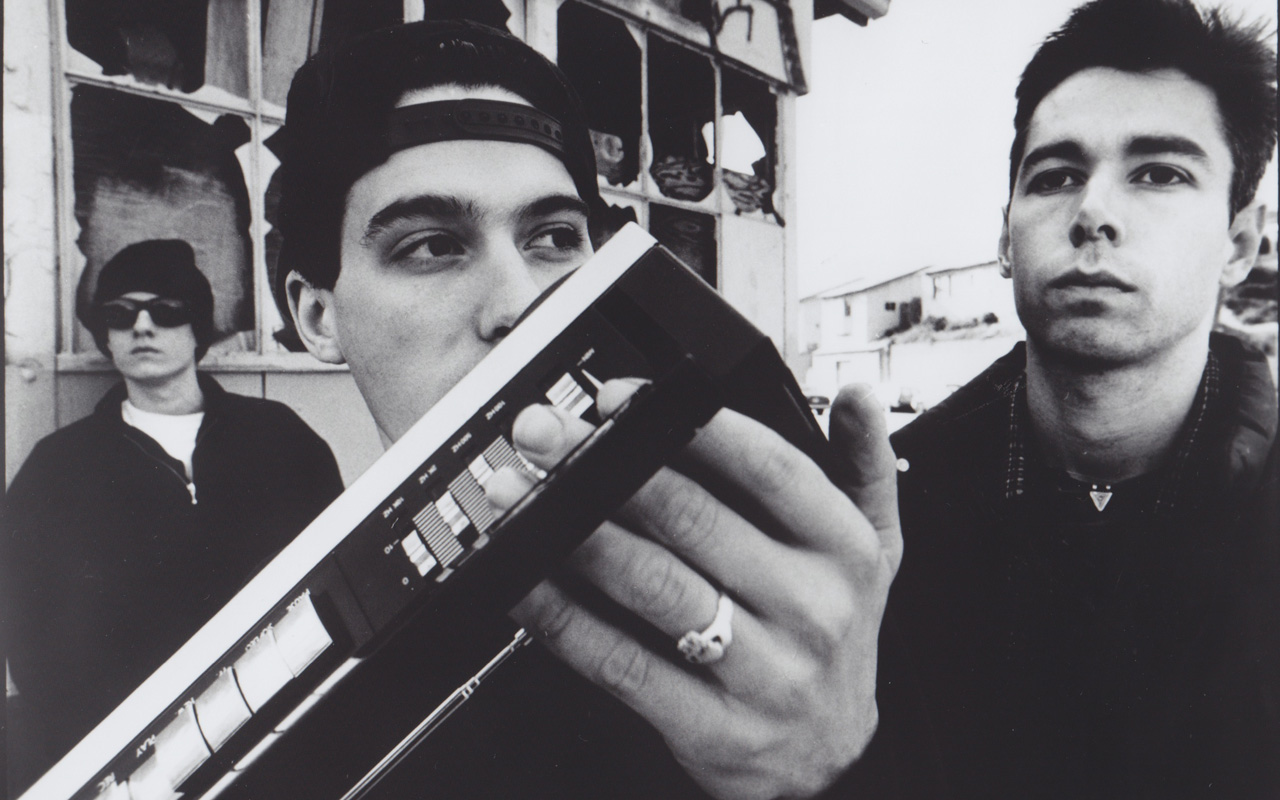 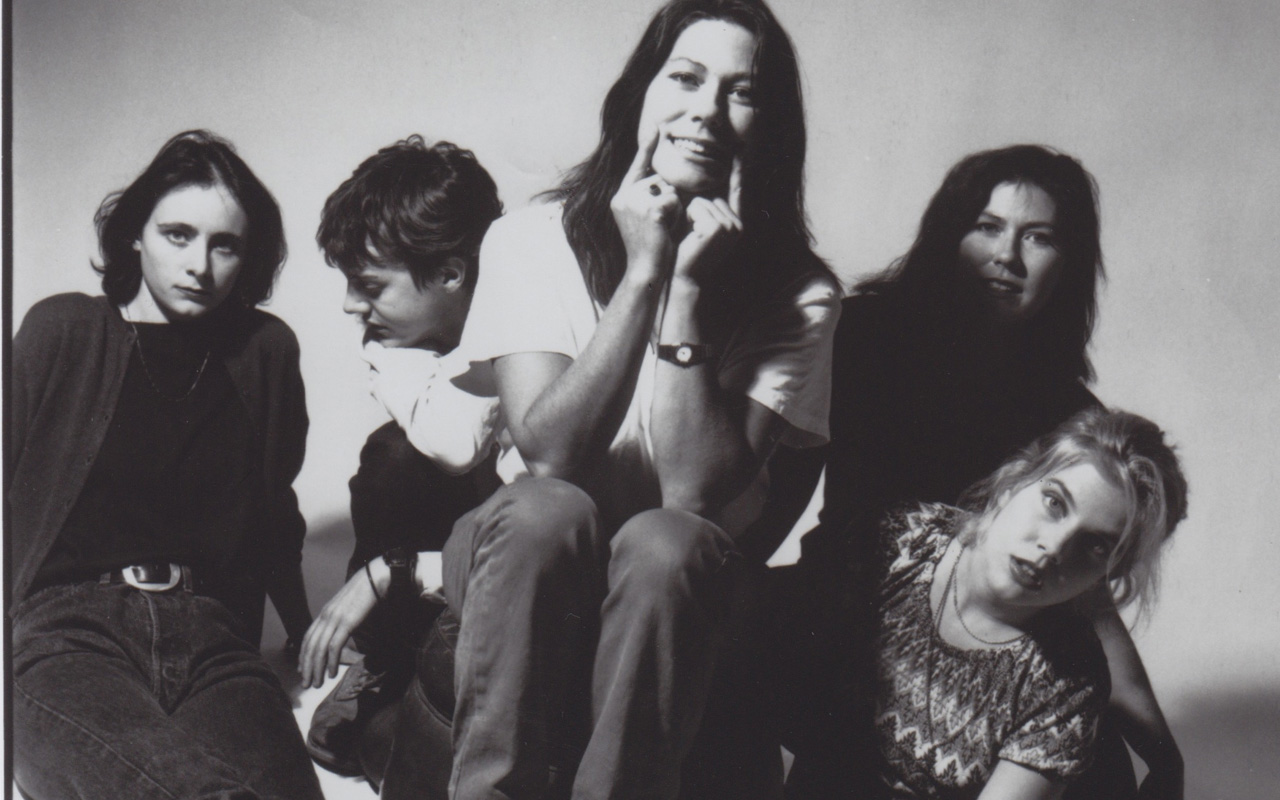 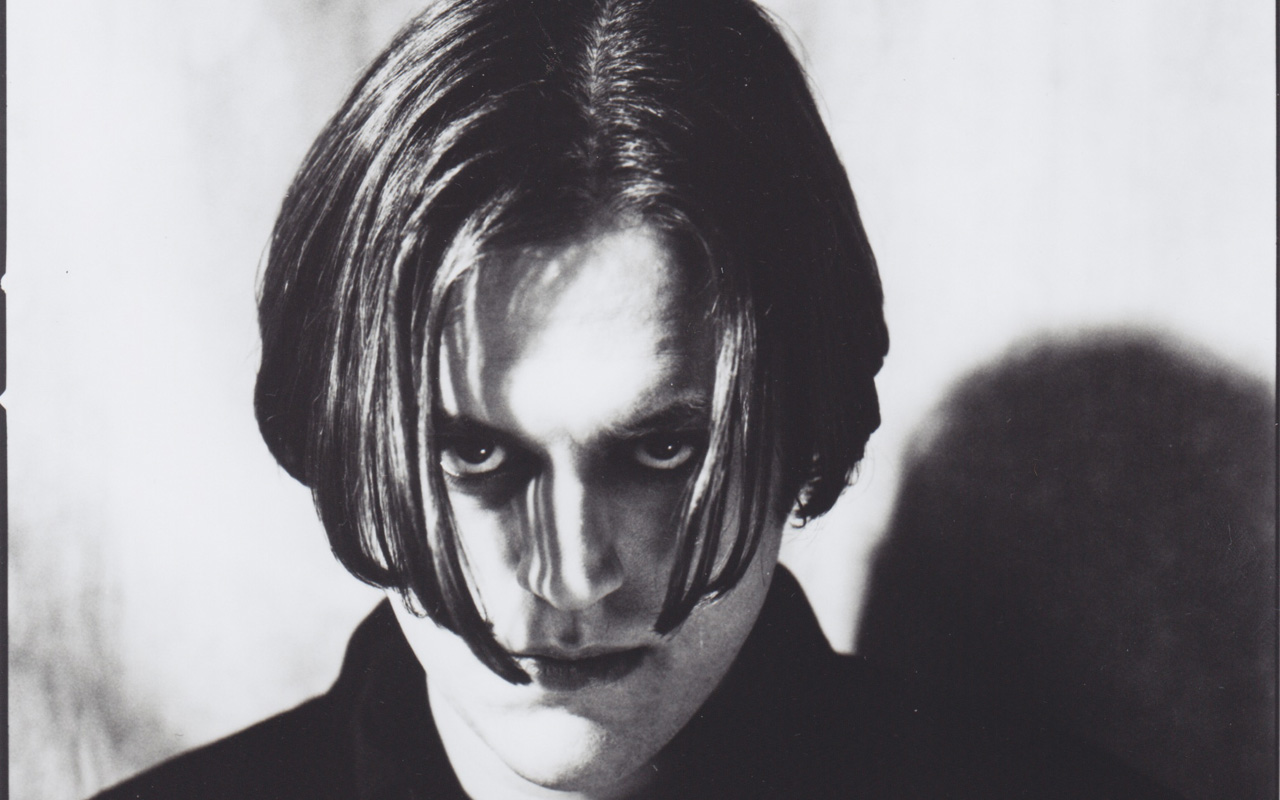 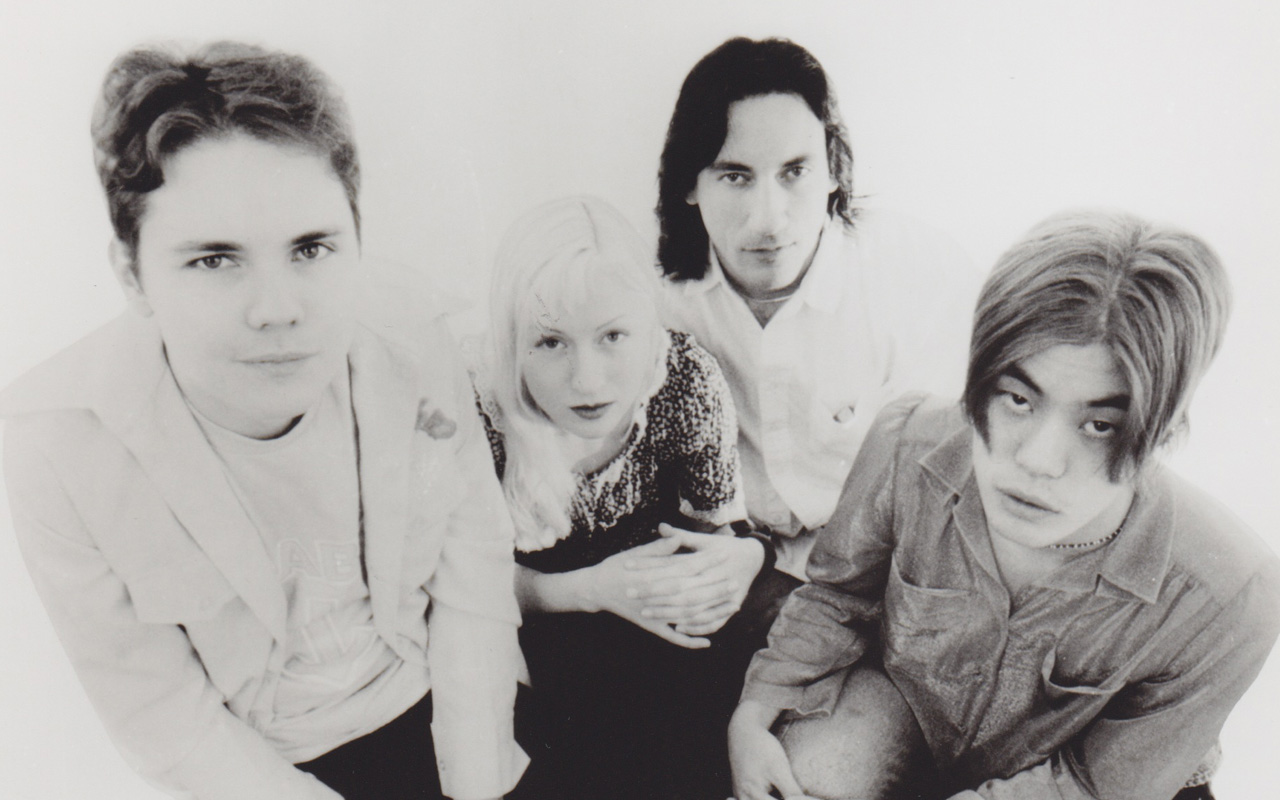 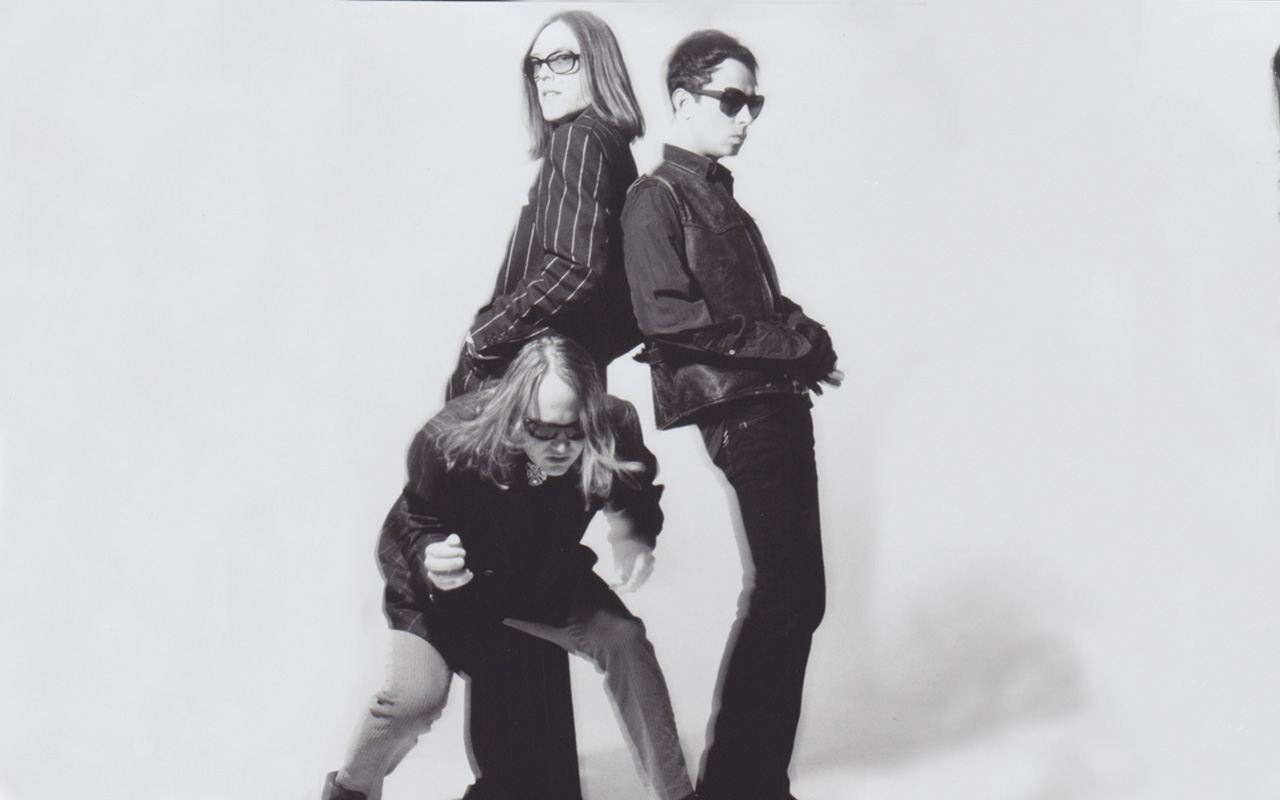 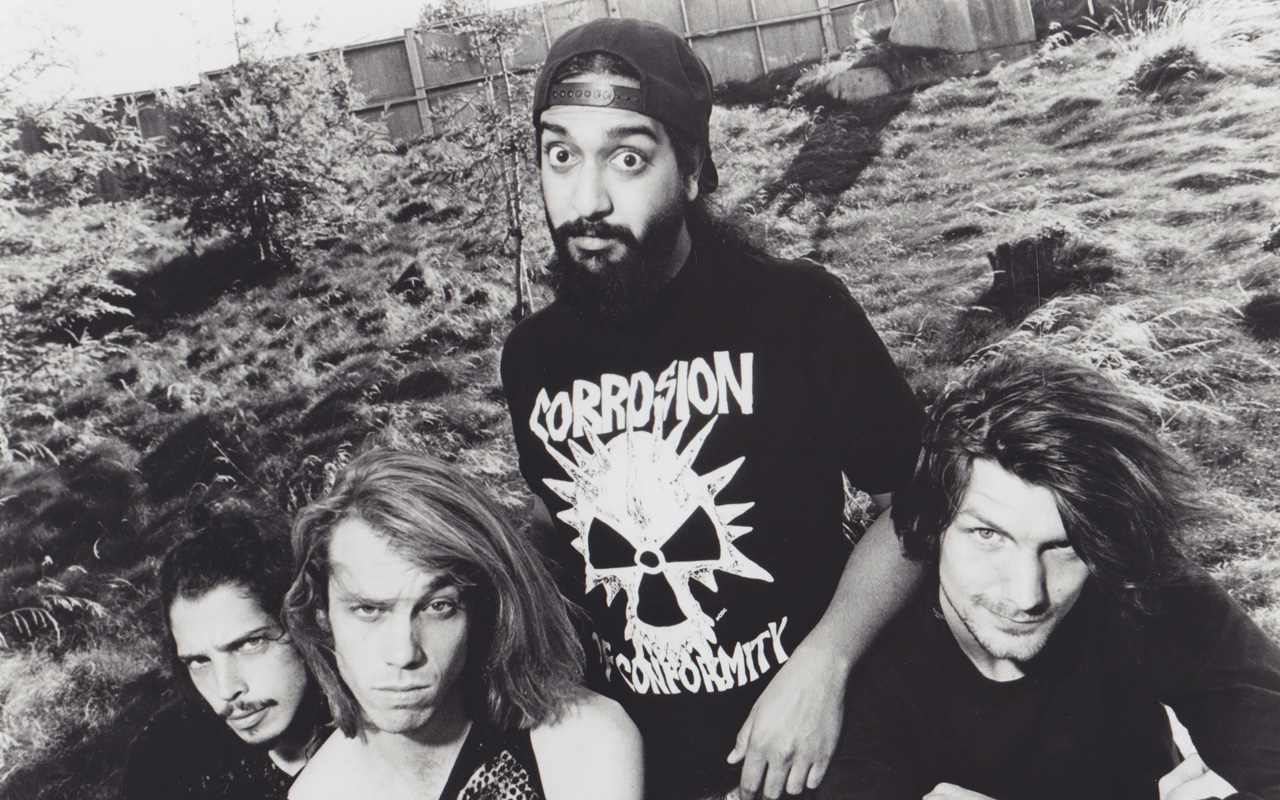 No Alternative was the third Red Hot project. It was produced by Paul Heck and Chris Mundy, classmates at Brown University. Mundy was writing for Rolling Stone magazine at the time and Heck joined Red Hot to oversee the project. The two curated some of the best contemporary Rock artists who were creating the alternative music scene at the time including Nirvana, The Beastie Boys, Smashing Pumpkins, Soundgarden, Pavement, Uncle Tupelo, The Breeders and many others.  The album also featured a live track by Patti Smith memorializing Robert Mapplethorpe, who had died of AIDS-related causes a few years earlier.

For legal reasons, Red Hot could not list the Nirvana track on album packaging although it was an exclusive original (“Verse, Chorus, Verse” also known as “Sappy” in other versions of the song). The album became popularly known as the one “with the hidden Nirvana track” to great acclaim. There was also a companion long form TV program broadcast on MTV and available on home video, which featured the final film by Derek Jarman set to Patti Smith’s performance. The show also had performances by artists on the album as well as Lou Reed and David Wojnarowicz and short films by directors such as Hal Hartley, Tamra Davis (a seminal super 8 documentary featuring Courtney Love, Luscious Jackson and Bikini Kill), Jim McKay & Michael Stipe and Jennie Livingston.

Tamra Davis’ No Alternative Girls is a 6 minute documentary focused on female alternative musicians, asking them questions about their identities and sexuality. The result is a powerful piece that looks at feminism through a gritty and honest lens.

It’s 1993, and Alternative Rock is in full bloom; unfortunately, so is the horror of the AIDS epidemic. Producers Paul Heck, Jessica Kowal and Rolling Stone Senior Writer Chris Mundy have corralled 21 of the biggest names in the alternative universe