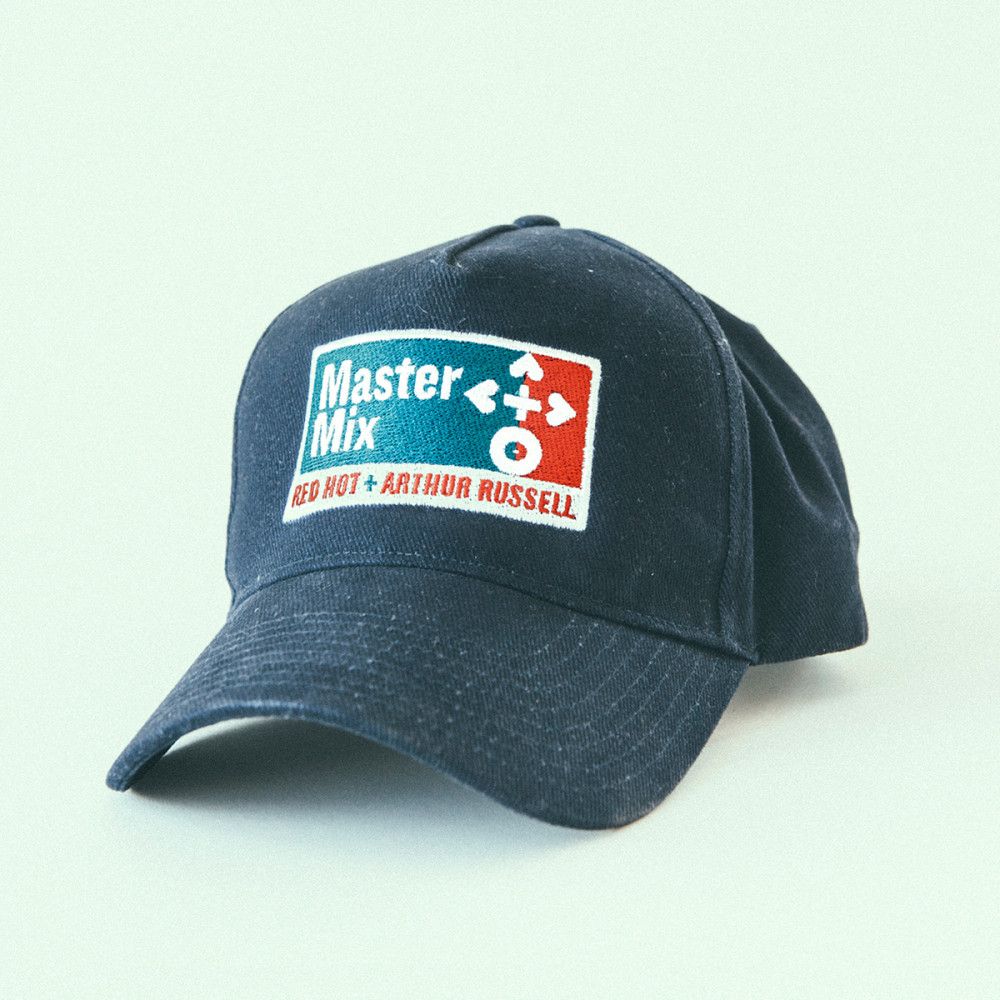 Arthur Russell was a legendary underground musician based in New York, who died from AIDS-related causes in 1992. Over the past two decades his work has become widely influential on a variety of contemporary musicians making dance tracks, indie rock and art music.

Master Mix embodies the genre-defying, experimental spirit that defined Russell’s work. Living in the East Village from the ‘70s until his untimely death, Russell moved effortlessly between the city’s various music scenes, recording disco beats alongside Nicky Siano one night, and the next, crafting slow, haunting tracks in his apartment with his cello and idiosyncratic warbling voice. The New Yorker called his work “stranded between lands real and imagined: the street and the cornfield; the soft bohemian New York and the hard Studio 54 New York; the cheery bold strokes of pop and the liberating possibilities of abstract art.” Through his collaborations, he earned the admiration of artists like Allen Ginsberg, David Byrne and Philip Glass, who said of Russell’s music: “It does not submit to formula, but subverts the formula.”

Master Mix featured artists like Jose Gonzalez, Scissor Sisters and Robyn, who were eager to put their twist on songs like “This Is How We Walk On The Moon”, “Wild Combination” and “Tell You (Today)”; from Matt Wolf, who directed the in-depth documentary ‘Wild Combination: A Portrait of Arthur Russell’; and from Russell’s longtime partner Tom Lee and the Arthur Russell Estate. Devendra Banhart, citing Russell as his inspiration for moving to New York, said, “It felt somewhat taboo to be messing with such sacrosanct materials… We recorded [“Losing My Taste For The Night Life”] as our way of saying to everyone, ‘Listen to Arthur!’” It’s both wonderful and frustrating that so much of Arthur Russell’s music is incomplete or open-ended. Russell supposedly left behind something like a thousand tapes, many of them not-quite-finished recordings or variations on particular songs, when he died from AIDS-related complications in 1992.

Red Hot + Arthur Russell, which started its two nights at the Brooklyn Academy of Music on Friday, was a tribute to the kind of genre-busting artist who defined downtown New York City in the 1970s and ’80s.

Few knew the wildly eclectic cellist-composer Arthur Russell’s music when he died from AIDS in 1992 – but in the 21st century, he has experienced a renaissance that’s taken in his many sides. This two-disc covers set bravely attempts to capture them all.