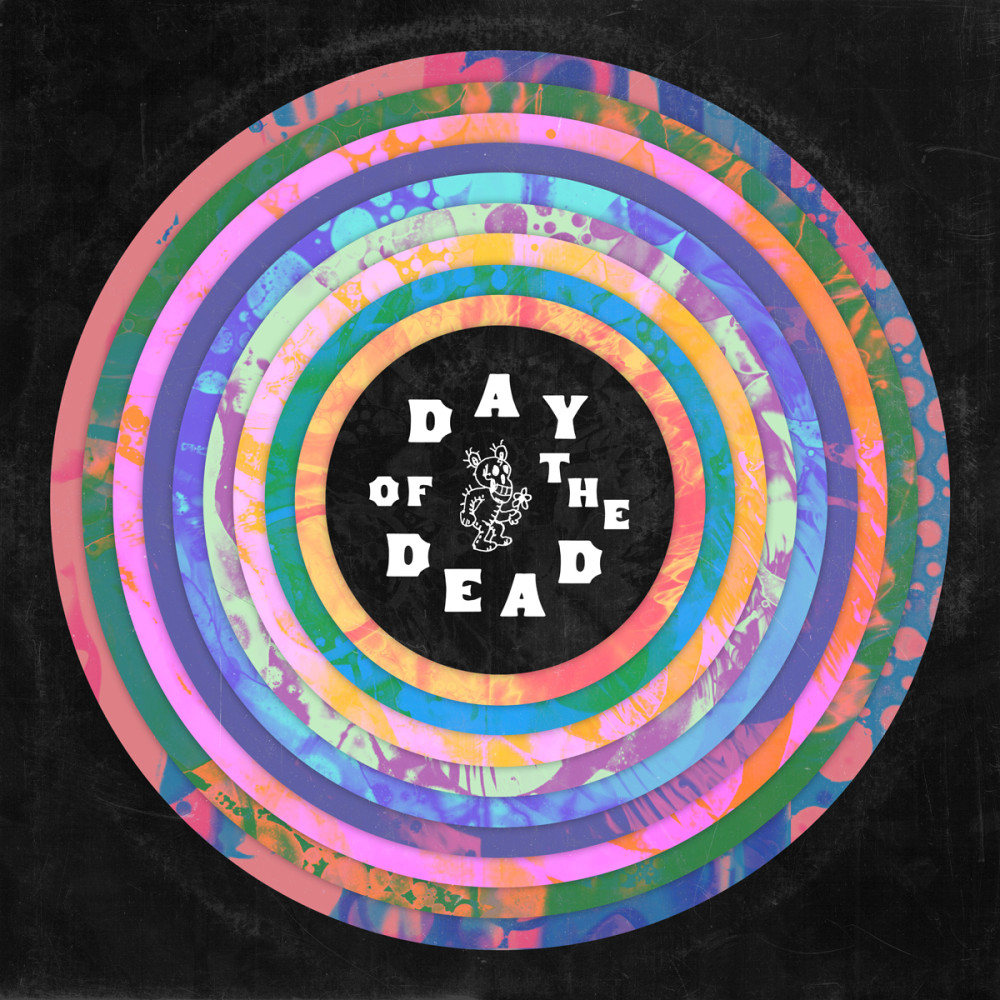 Day of the Dead

After the success of Dark Was The Night, Aaron and Bryce Dessner and their friends wanted to do a follow up project.  They came up with the idea of doing a Grateful Dead tribute, which was the music their parents listened to; the records they played along with when they started their first band with Bryan Devendorf as teenagers in Ohio. The Dead’s publishing company, Ice Nine, initially agreed to donate their songs to the project; but the success of The National delayed the project for several years. Finally in 2015 the Dessners assembled sessions near where they live in Hudson, New York and began recording an epic number of tracks as well as inviting some of their talented friends to join in.
More information about the project: https://www.dayofthedeadmusic.com/