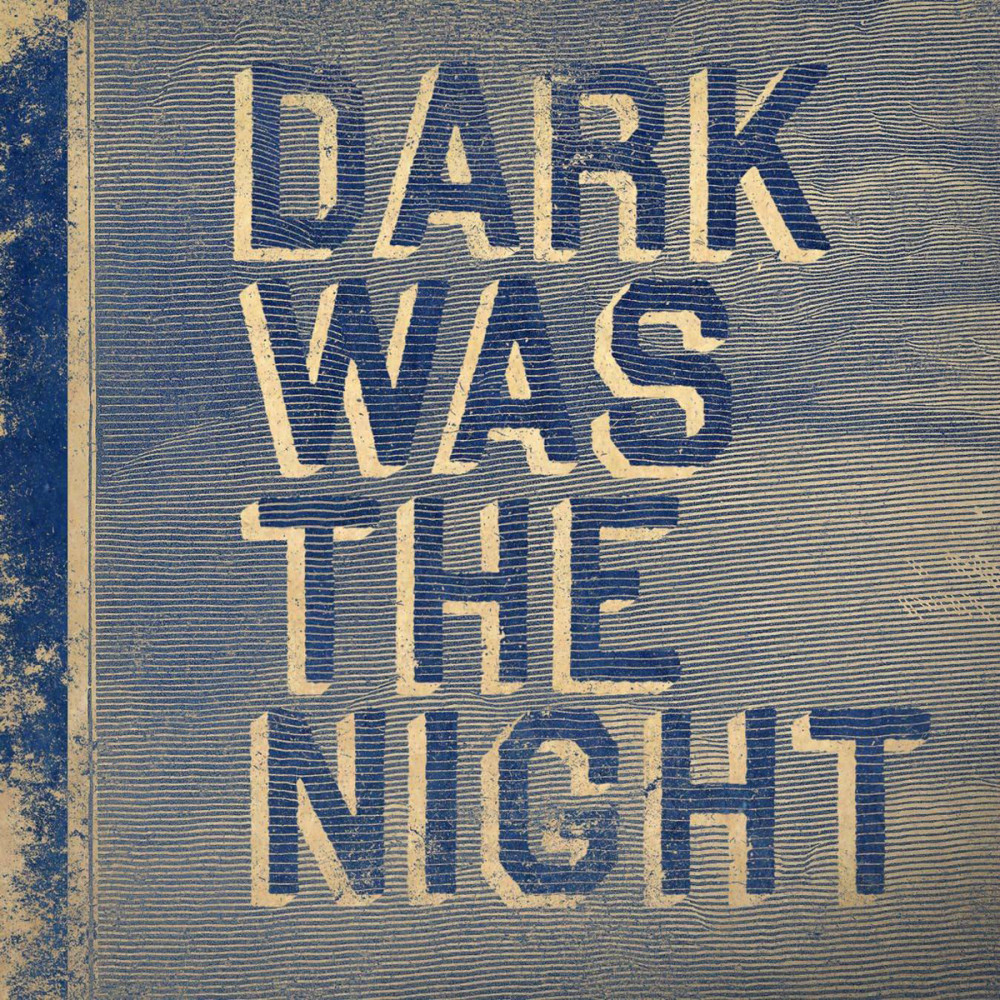 Dark Was The Night

Red Hot considered closing its doors after Red Hot + Riot. The album was well regarded, and focused on the issue of AIDS in Africa directly for the first time; but selling music to raise money and awareness had diminished radically with the rise of the Internet and file sharing.

But during this time Aaron Dessner (and to a lesser degree his brother Bryce) was working a ‘day job’ at Funny Garbage (a successful pioneer digital design company co-founded and run by Red Hot’s co-founder) while their band The National was incubating. When the band became a worldwide success, Aaron left the company; but wanted to work with Red Hot to do a indie rock compilation album that would be his generation’s No Alternative. The album went on to be successful around the world, raising over a million and a half dollars for AIDS relief, including money dedicated to the people of Haiti through Partners in Health immediately after the Earthquake in 2010. 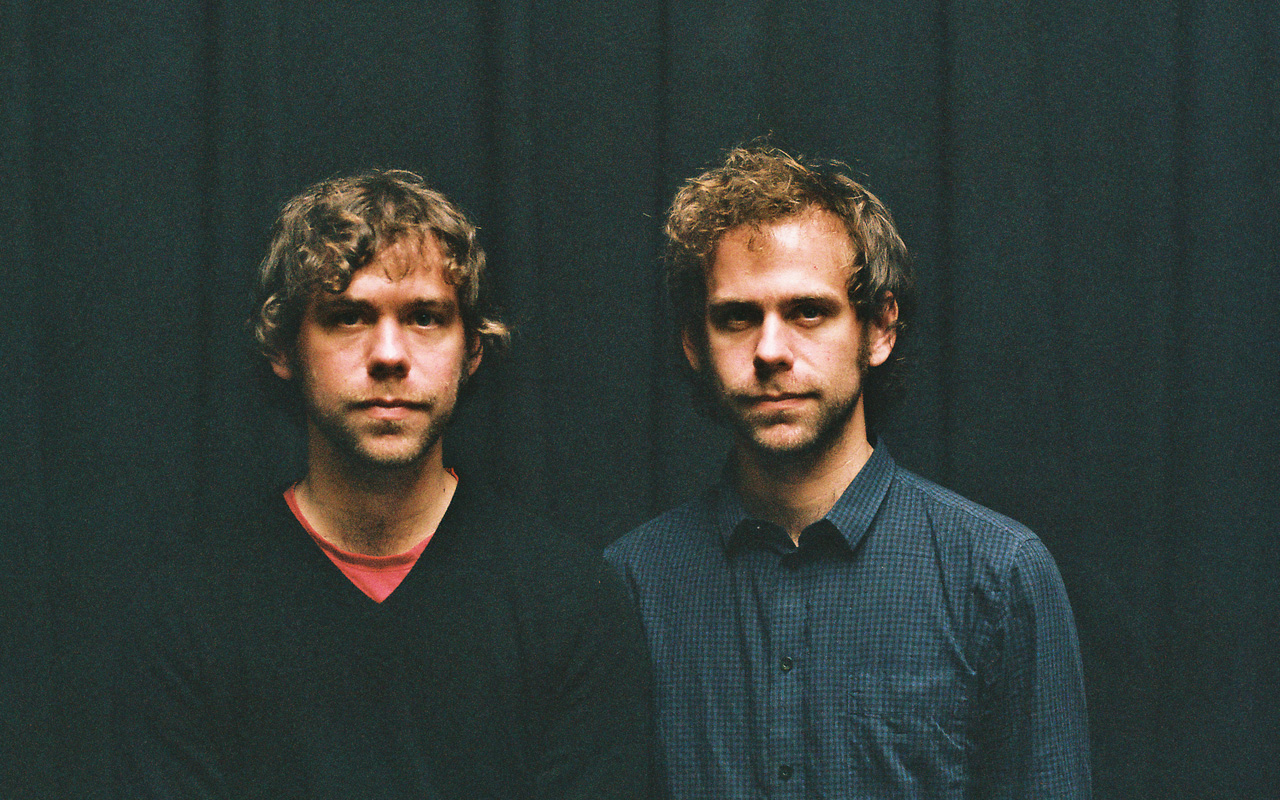 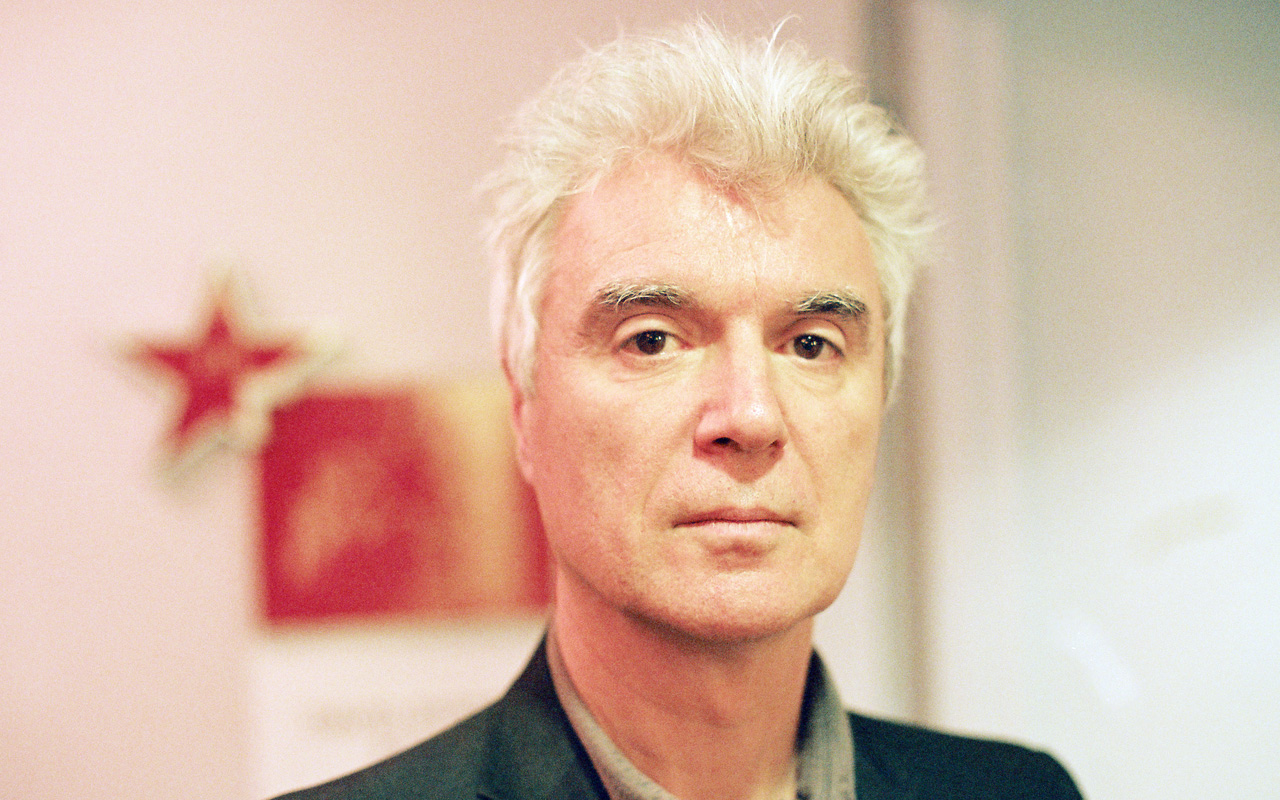 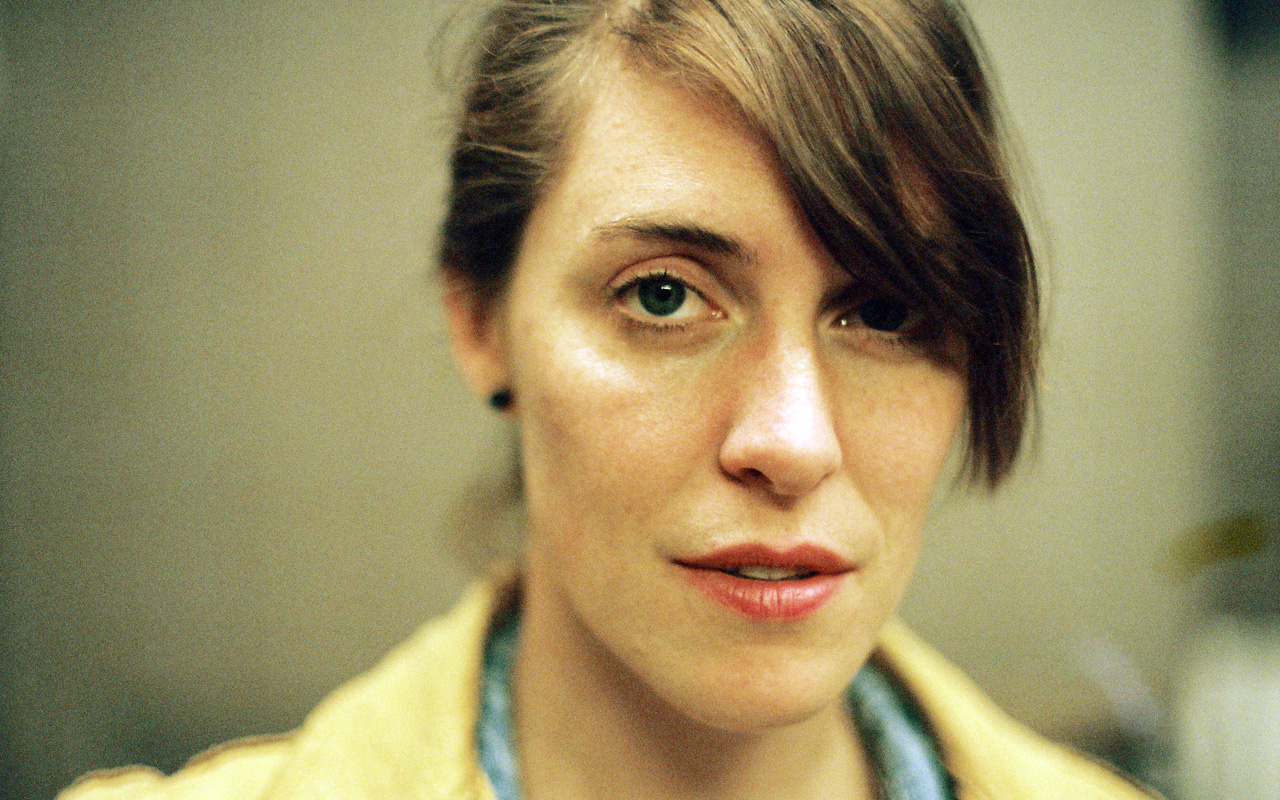 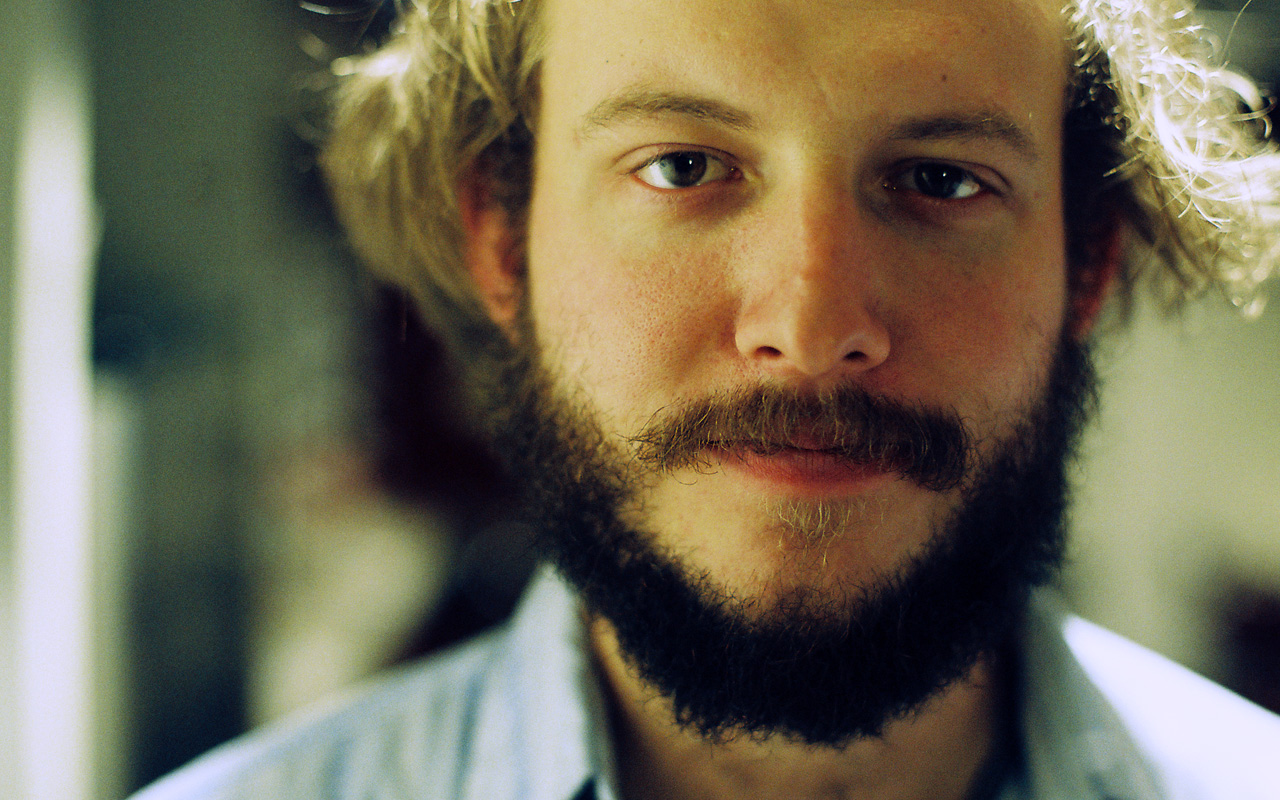 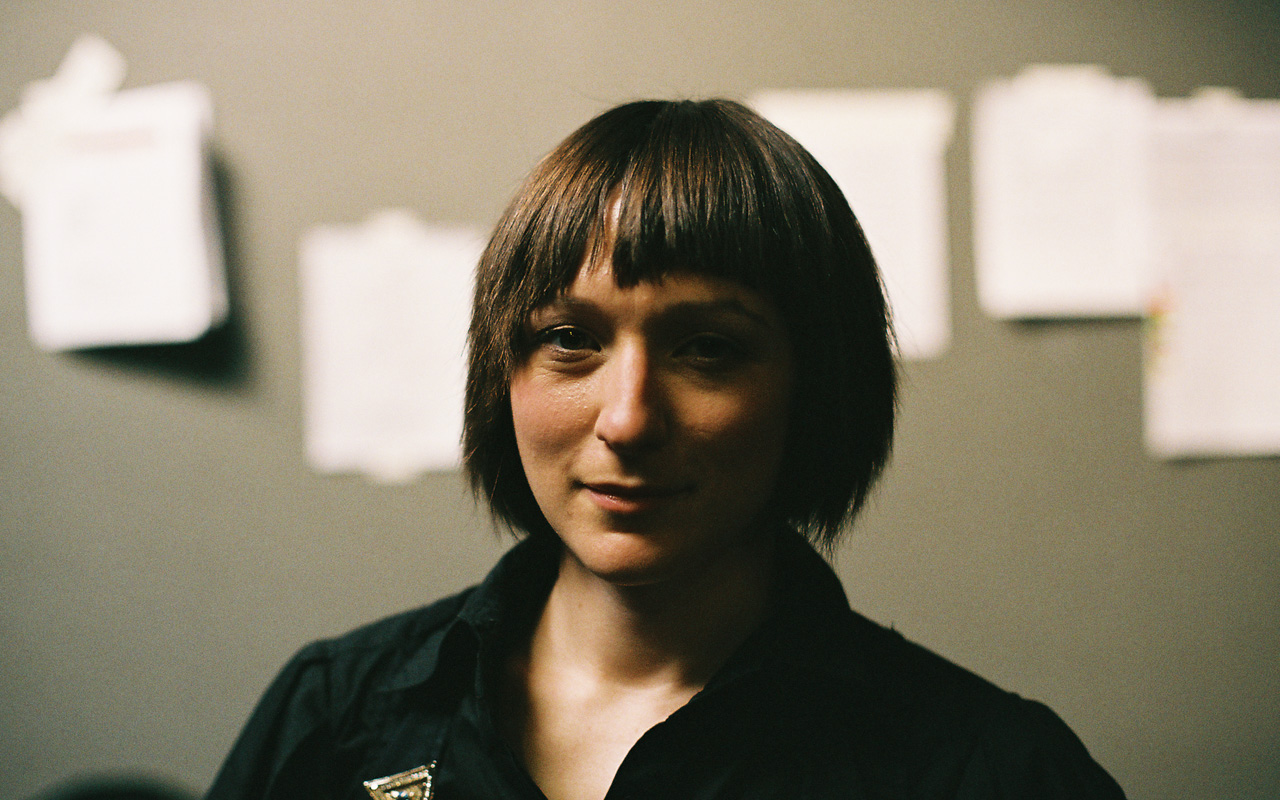 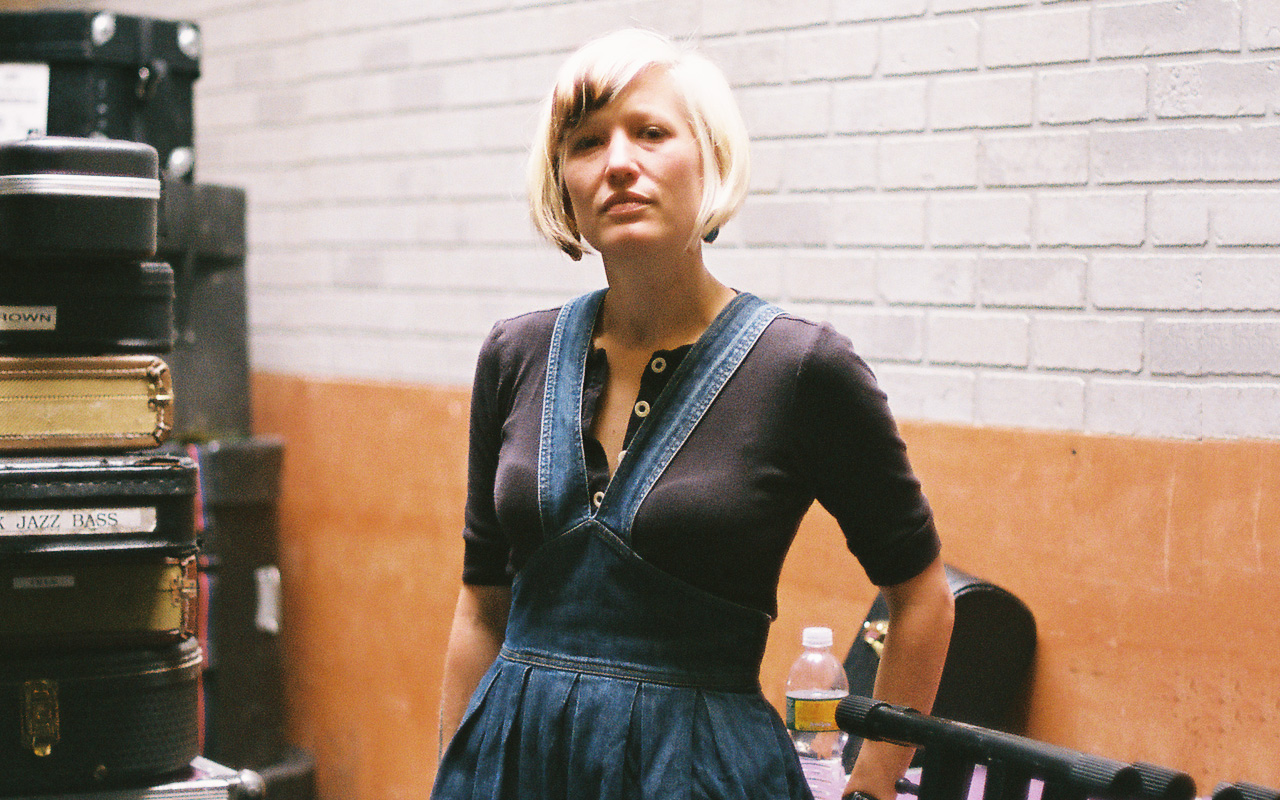 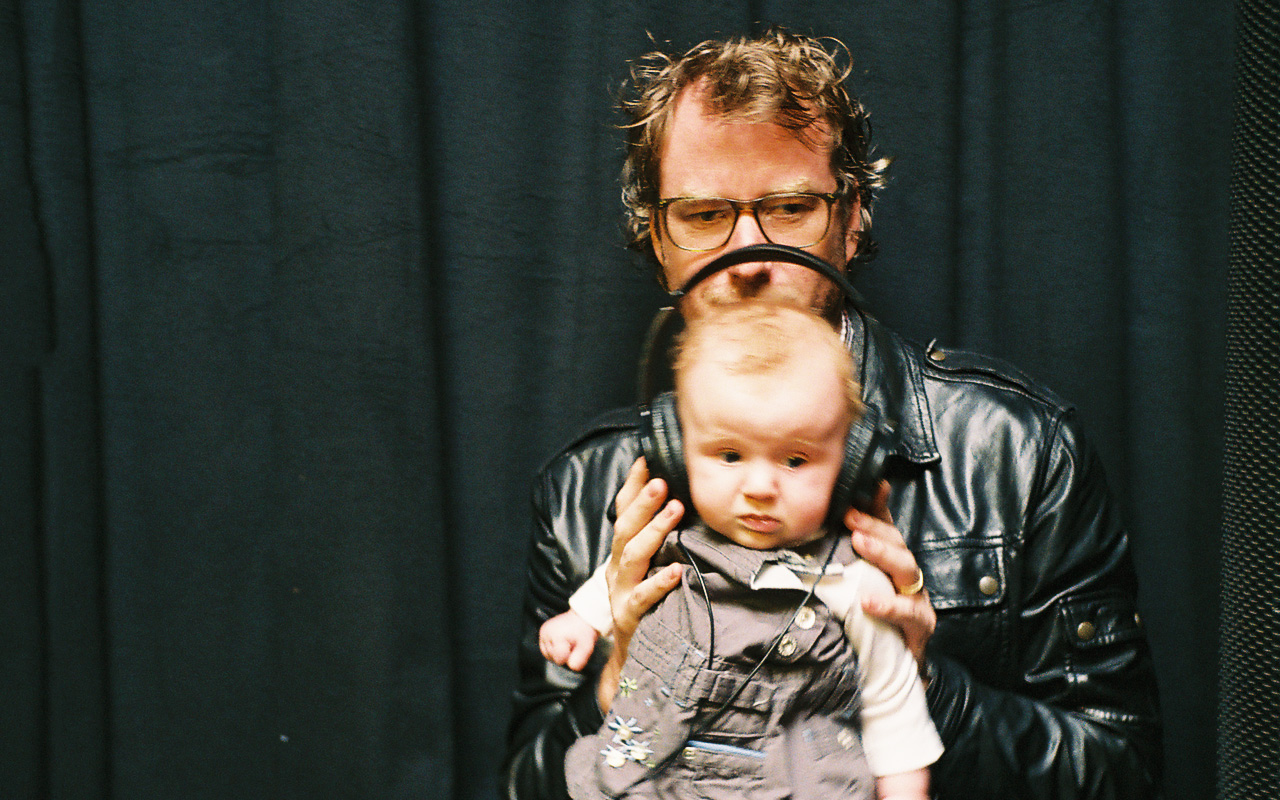 Dark Was the Night Live!

There was also a live event celebrating the album at Radio City Music Hall, featuring performances and collaboration from many of the artists including Feist, Bon Iver, The National, David Byrne and Sharon Jones and the Dap Kings. 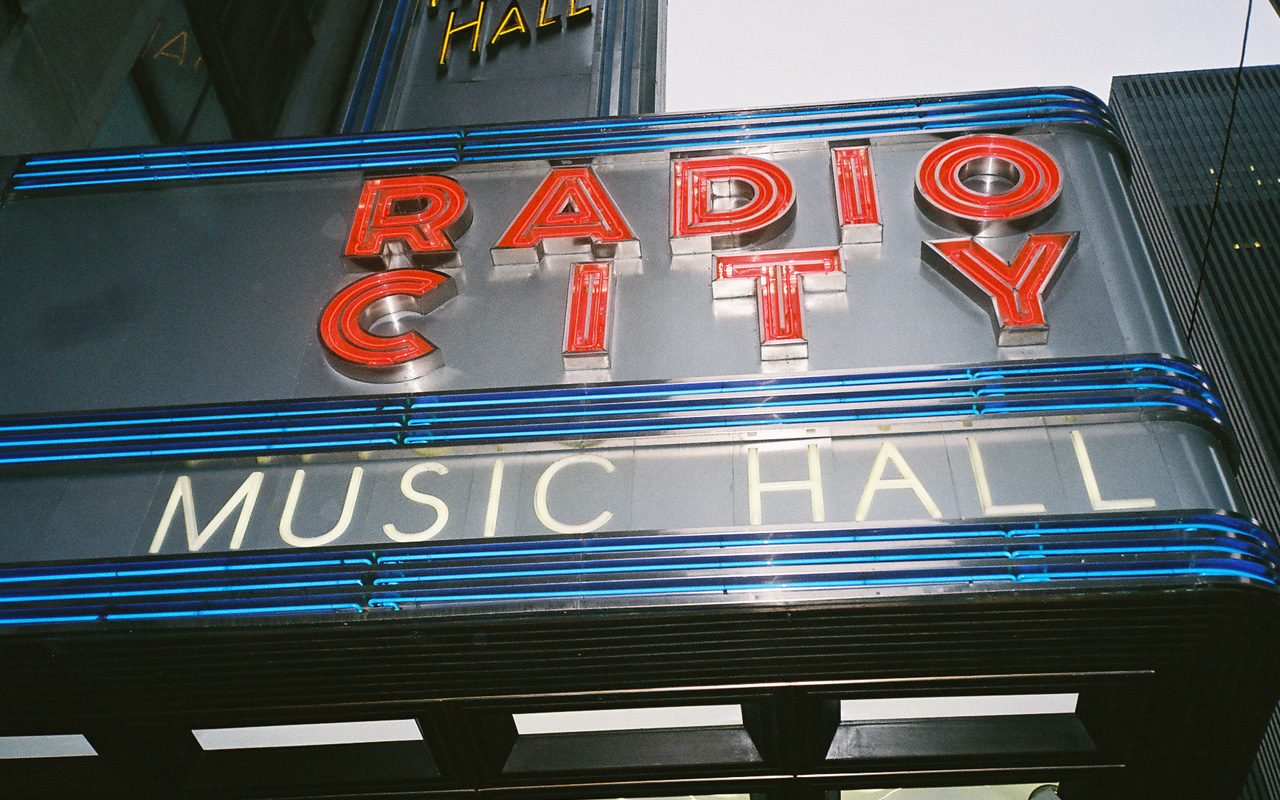 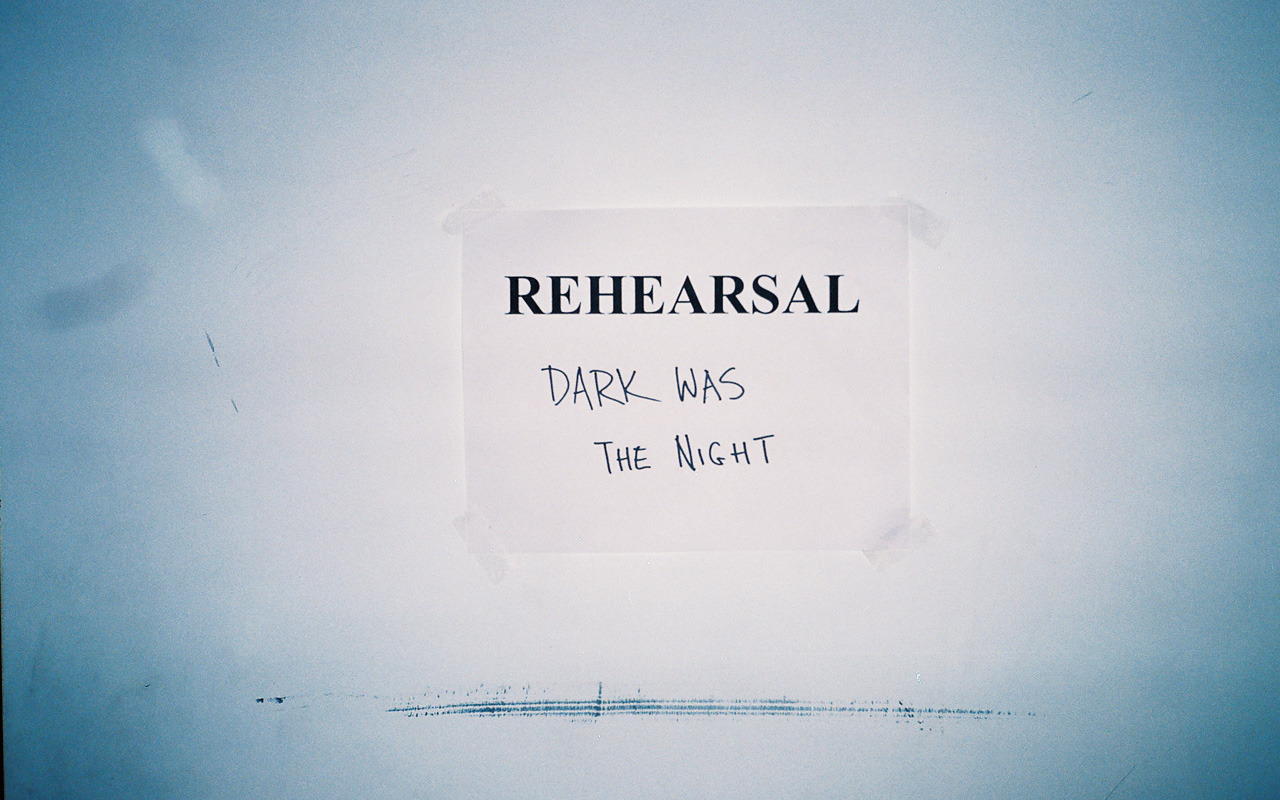 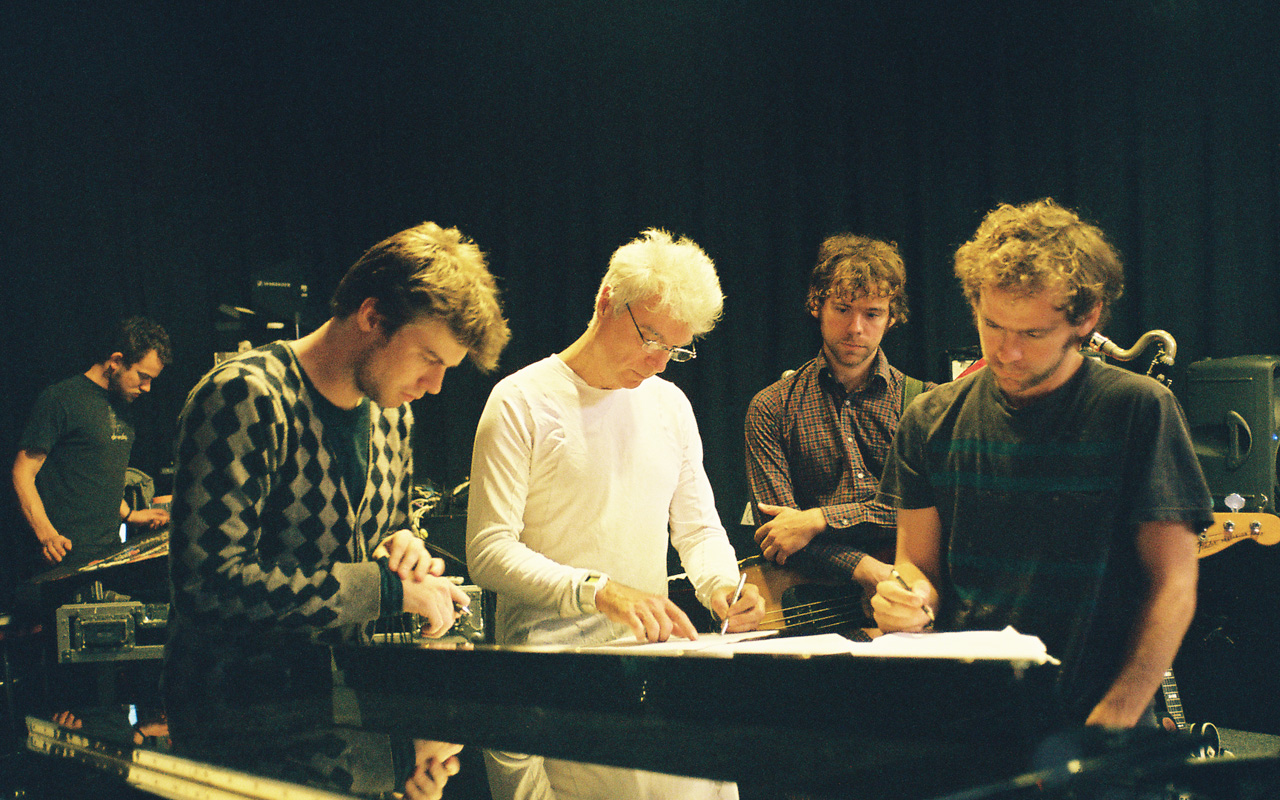 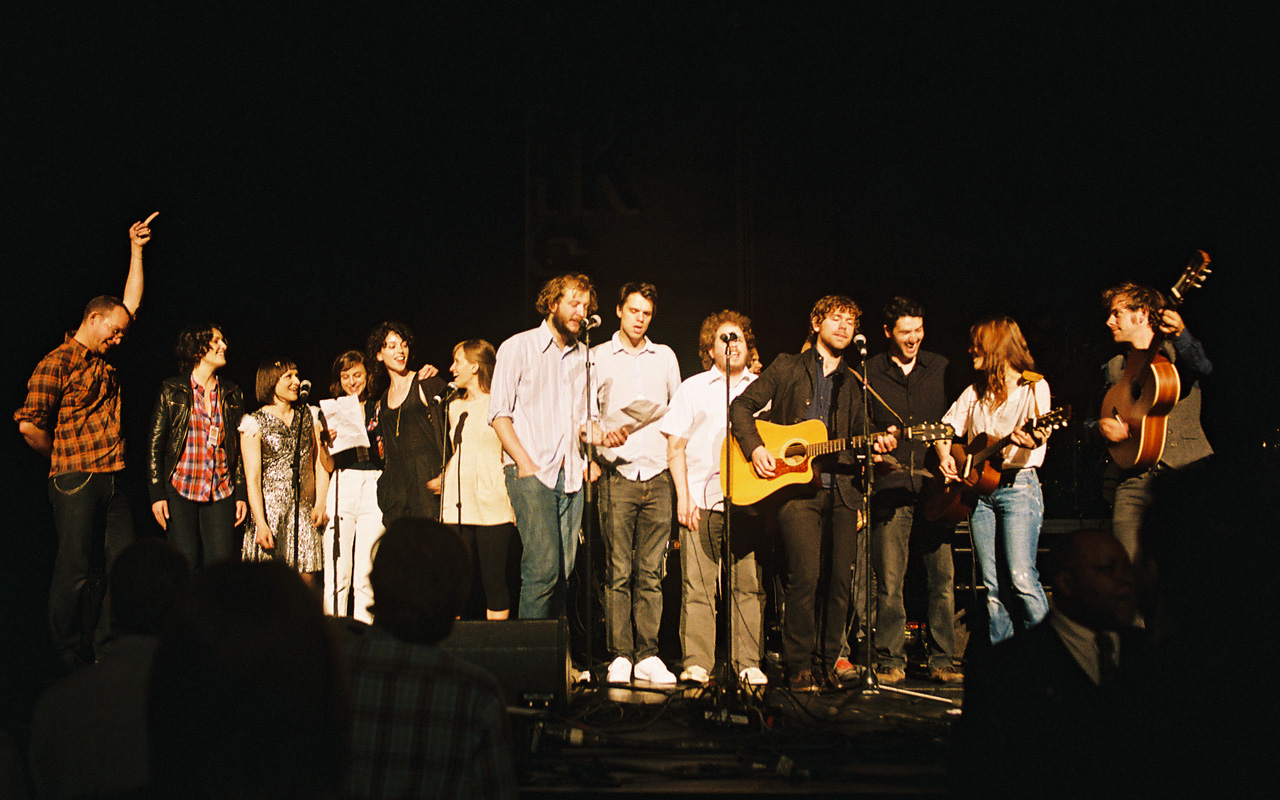 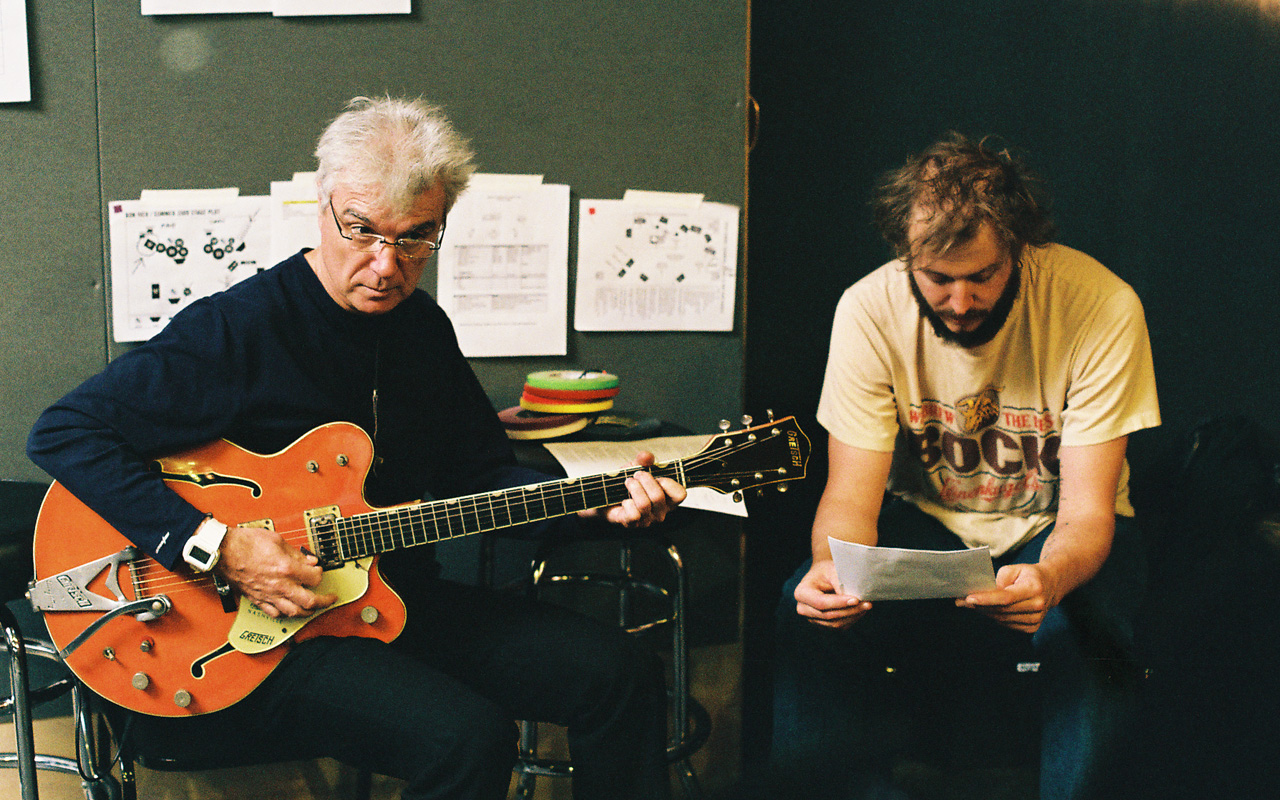 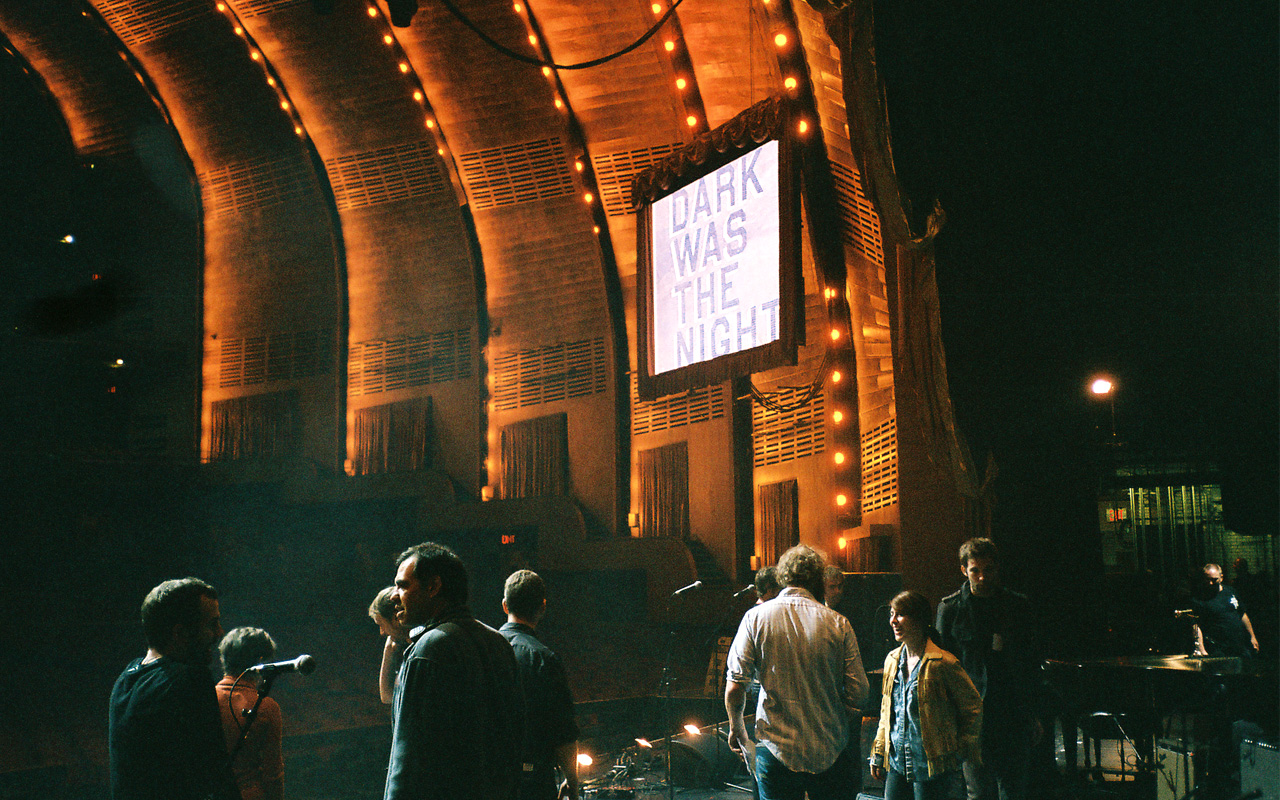 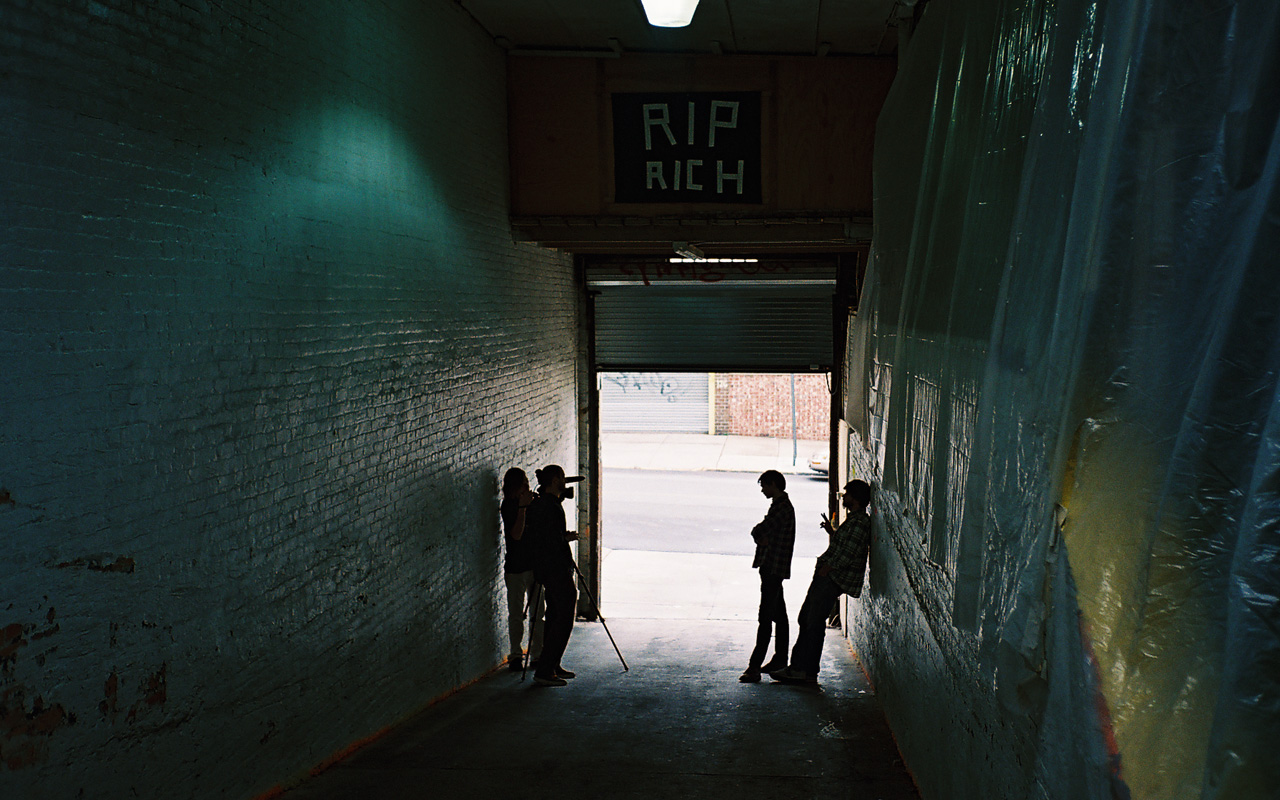 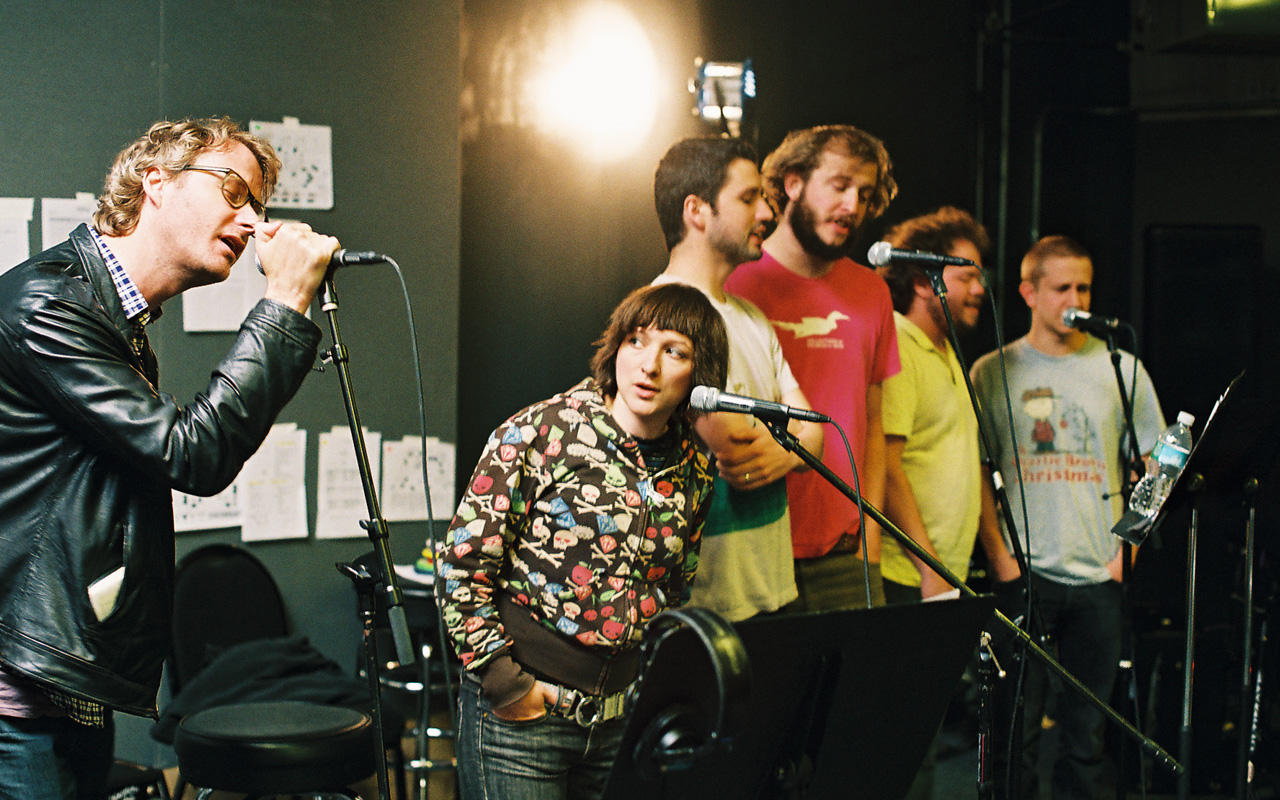 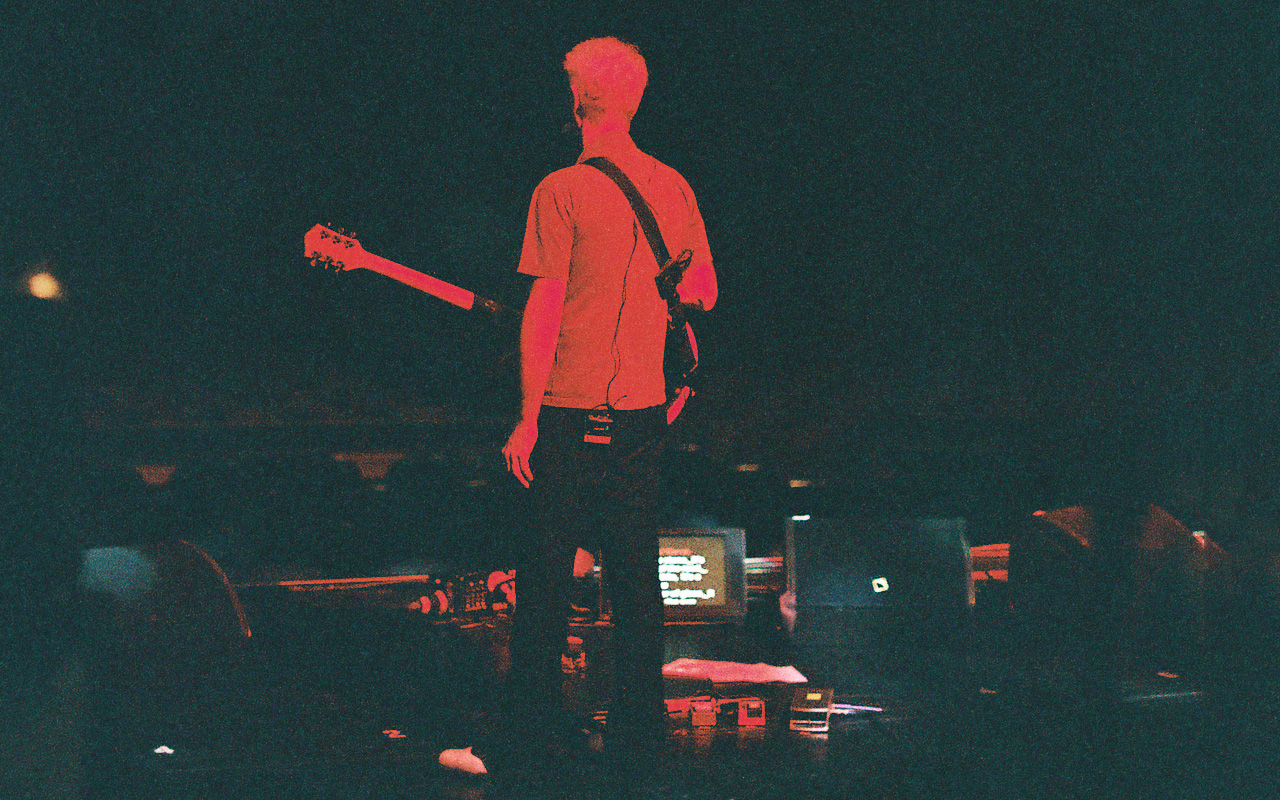 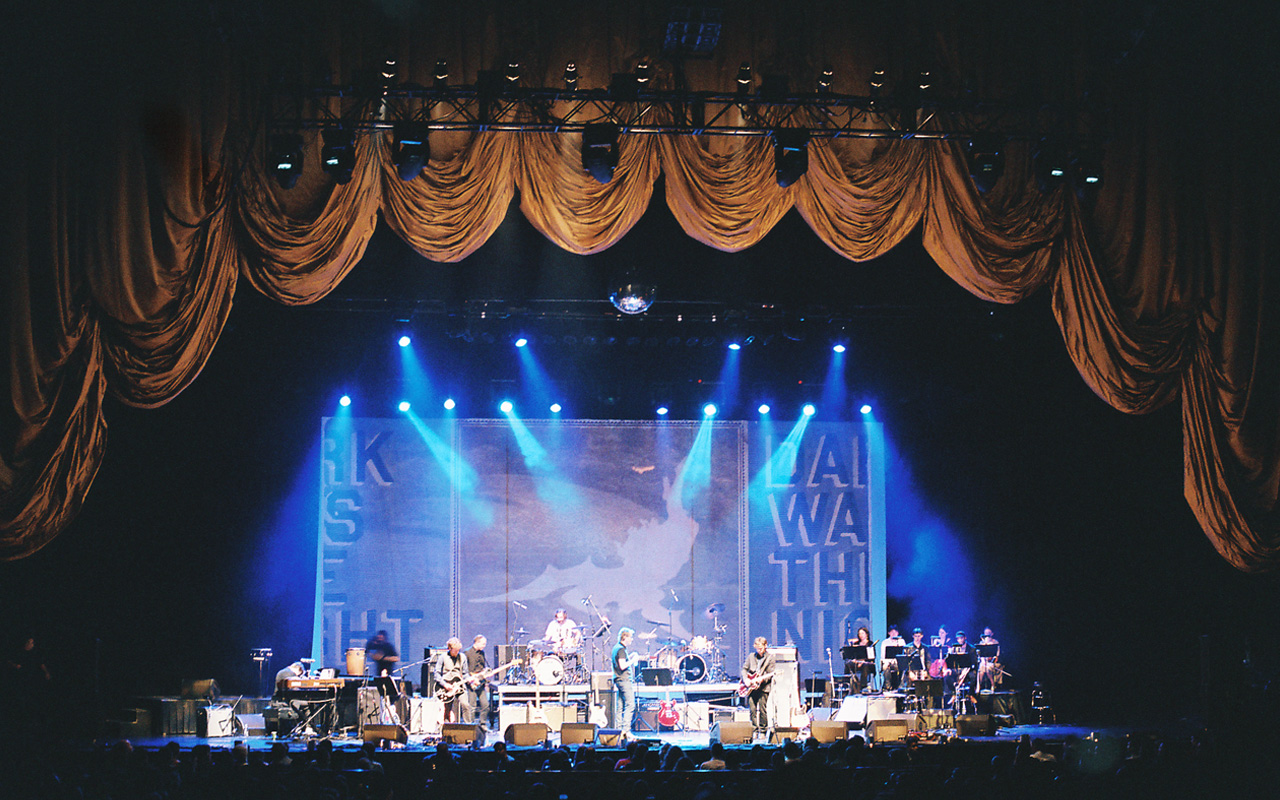 In a year of great music, the Dark Was the Night compilation ranks near the top, with 31 songs by artists writing and performing original works, including Sufjan Stevens, Arcade Fire, Yeasayer, Cat Power, Andrew Bird and many more.

The National’s Aaron and Bryce Dessner and Red Hot Organization’s John Carlin have plenty to be proud of. Their years of hard work not only produced Dark Was the Night, a 31-track double album featuring brand-new songs from some of the biggest names in indie rock…

During the final moments of Dark Was the Night Live, a benefit concert at Radio City Music Hall on Sunday night, more than a dozen singers — members of most of the indie-rock acts on hand, including Bon Iver and Feist — huddled at one end of the stage to warble “This Land Is Your Land.”

Dark Was the Night’s raft of exclusive covers, collaborations and new material, then, is as fantastic as its roll-call suggests. The only real problem from a writing perspective (and a listening one too, I suppose) is simply where to begin.

Everything from covers to originals is featured on here and it’s hard deciding on a place to start because this is all high-quality music. There are folk touches abound and they all sound affectingly personal.