If you are an artist that has an important message you want to tell through music, Red Hot will help support your work using our networks and channels, built over our 30 year history creating cultural moments, through music, for a good cause.

Red Hot Emerging Artist Selection Process: Red Hot carefully considers any and all emerging artist submissions. We select those artists that are creatively unique, come from a marginalized background, and/or display a potential for cultural impact.

SUBMISSION FOR OUR EMERGING ARTISTS PROGRAM 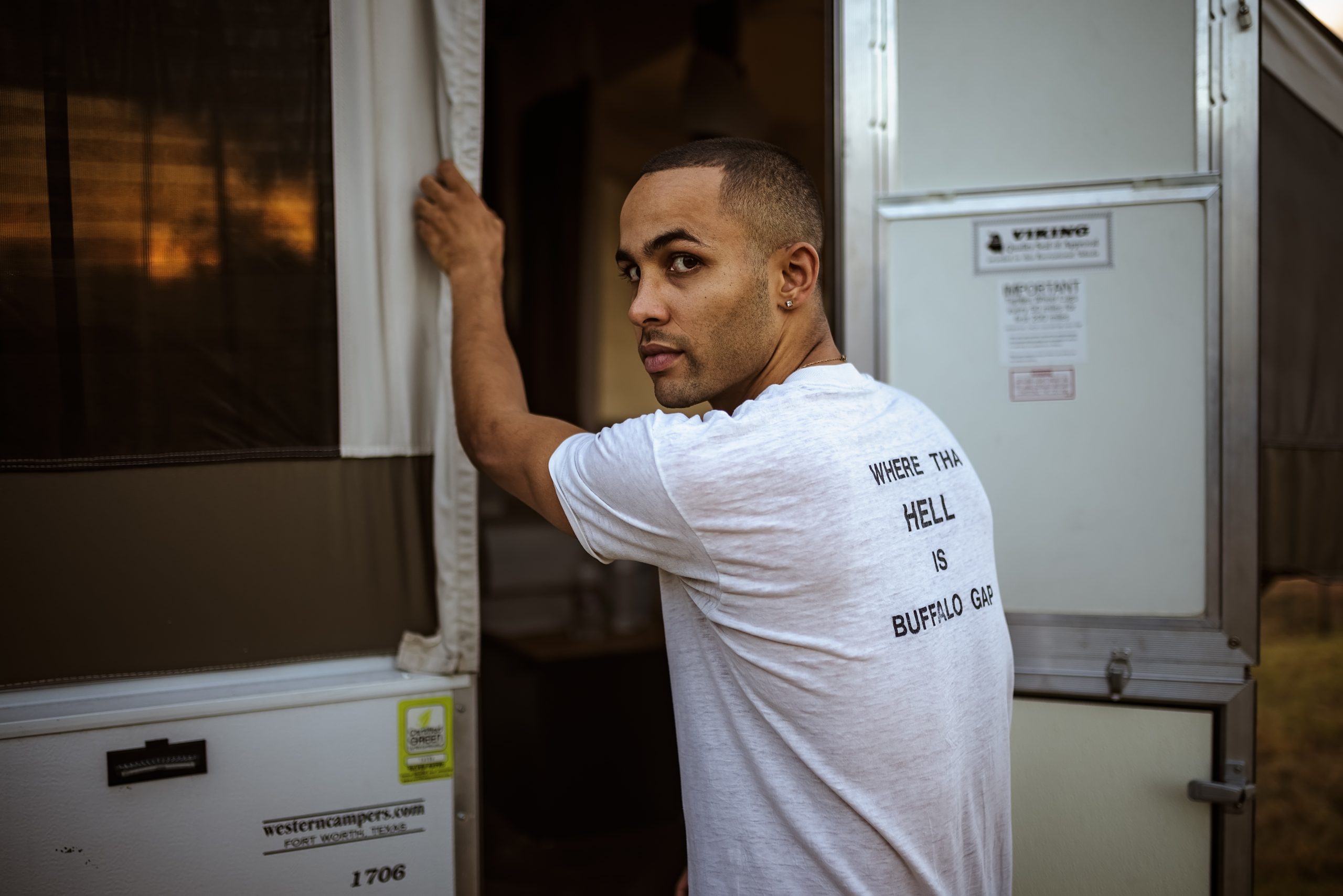 The specter of Abilene, Texas haunts the entirety of Plato III’s Polyvinyl debut, The Devil Has Texas. Opening track “Abilene” samples the late Daniel Johnston’s unhinged ode to the city “Spirit World Rising” while Plato III nearly screams: “Wherever on the map I be, my soul stay stuck in Abilene” over manic guitar thwacks. We are immediately tumbleweed-ed into a realm of crabgrass browning under desolate skies, pitbulls slobbering behind rusted fences, and doomed trailer park pipe dreams. Welcome to West Texas.

Plato III fuses nimble bars with outlaw anthem guitars to guide us down the dusty streets and empty plains of his hometown. “Summertime I was barefooted on the asphalt, Southwest and Catclaw, running into buildings, Where I’m from the only way of making millions is a scratch-off,” he spits on the fire-

breathed single “Give ‘Em Hell.” Southwest and Catclaw is the intersection where Plato III used to roam shirtless as a kid, a bean-burrito in his hand when he could afford it, while his mother pulled double-shifts at Skinny’s, a regional convenience store. “Crenshaw Boulevard is famous because rappers from LA mentioned it,” Plato III says. “I had streets too, and they meant a lot to us.”

In those days, Plato III was known as Ryan Silva. His single-mother raised him while opportunity was scant; when they couldn’t pay the utility bill, they boiled water on the stovetop for their baths. After one difficult stretch, they ended up at a domestic abuse shelter for a few months before moving to a trailer park for Silva’s high-school years. His mother still works in a dollar store in Abilene.

Growing up in this place held challenges beyond poverty for Silva. Once a frontier town, Abilene is over seventy-five percent white. At one point, the city held the simultaneous distinction of having the most churches and the most teen pregnancies per capita of any city in America. Abilene is no stranger to records of dubious merit — in 2020, over eighty-percent of its voters cast their ballot for Donald Trump, the highest ratio in the nation. It seemed the devil really did have Texas. 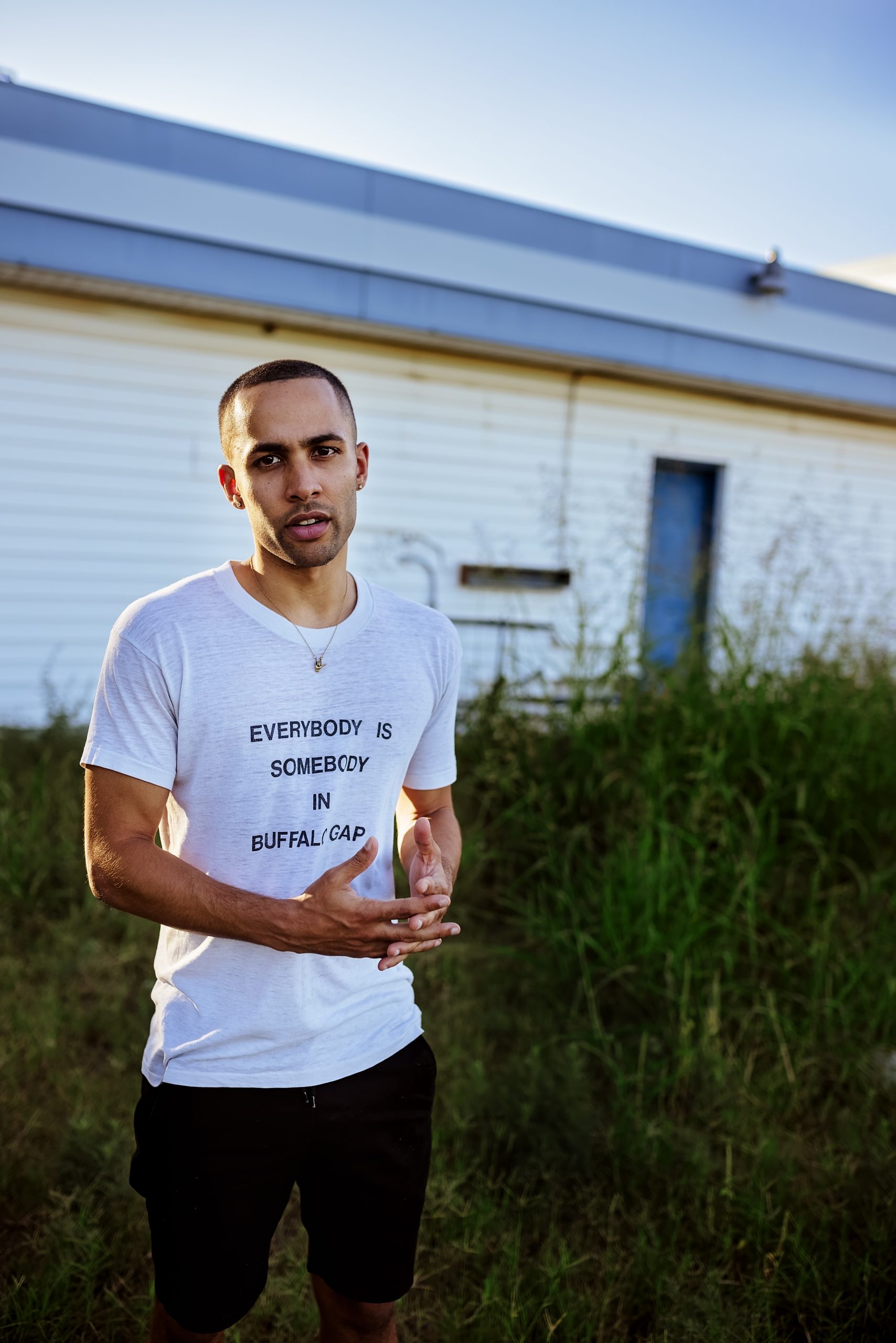 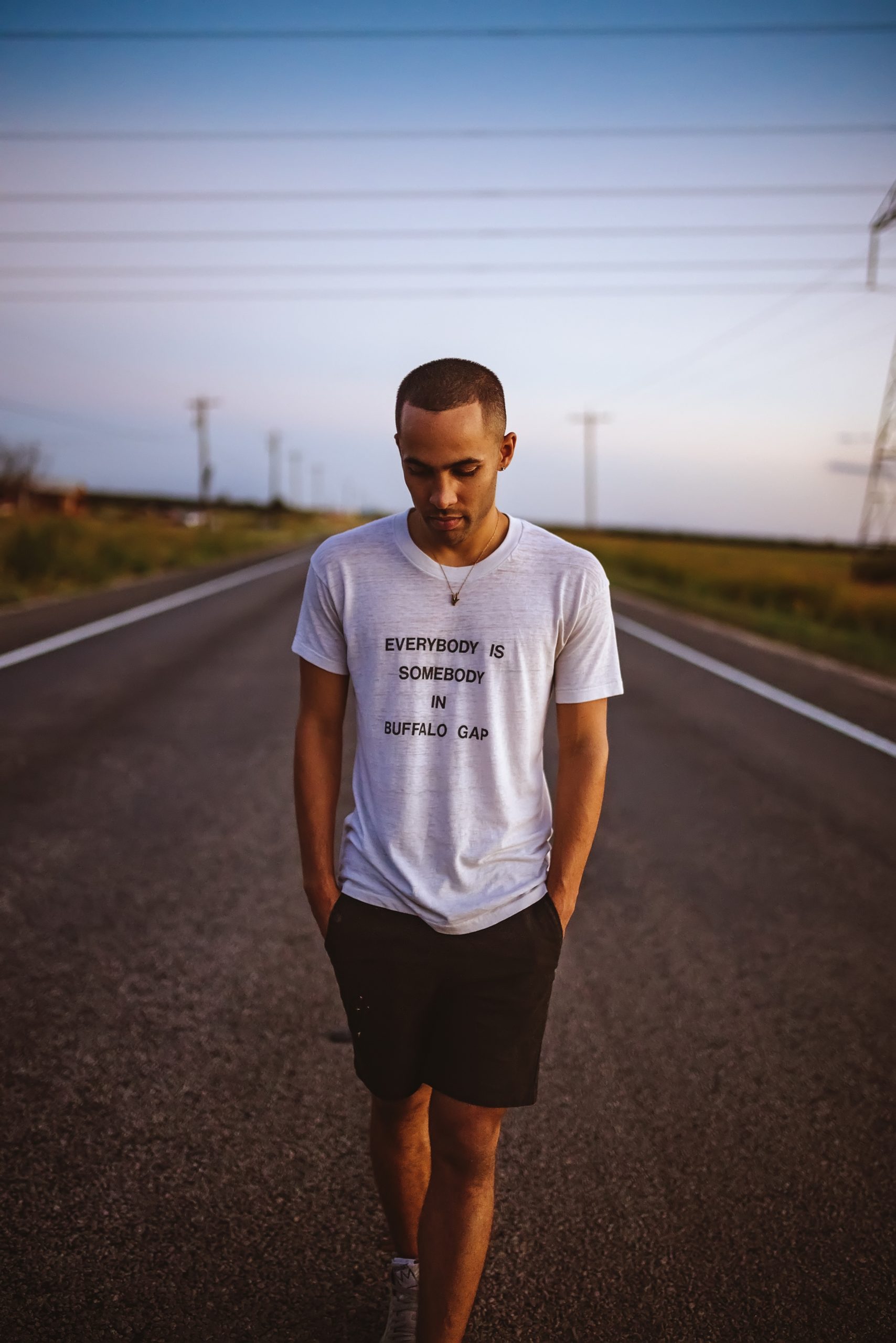 At eighteen, Silva took off first for Austin and then Los Angeles, where he now lives. He felt a lingering guilt leaving his hometown, and his mother, behind, but saw music as a way out of poverty. “There’s two types of people in the world,” he explains. “When your parents die you get money, or when your parents die, you owe money.” He released three projects as Plato III: Life Before Death (2016), My First Word Was Juice (2017), and 9 Love Songs (2019). His single “Illuminate” was featured in the Netflix hit Always Be My Maybe, propelling it to become the #2 most Shazamed song in America.

Yet Abilene remained rooted in his psyche, like a weed that survives a blazing, rainless Texas summer. In LA, he re-connected with childhood friend Phillip Odom, who had been under the tutelage of Grammy-winning producer Will Yip in Philadelphia. They realized that they had to till the red clay of their past.

“Hip-hop is so regional,” Plato III says. “I wanted to make a sound that felt like where I lived. I wanted to dig into my upbringing.”

The result is an album that bumps just as hard riding in the bed of a rusty pickup as it does cruising down Sunset Blvd. in a Benz. “It’s Alright, It’s Okay” is a dreamy pop track that reimagines emo from the perspective of a systemically oppressed Black man. The album’s features come from local artists Merk, MoneyM!ll$, Blasé, 333-WISH, and Mickey Matta. “Who better to tell the story of Abilene than its artists

themselves?” Plato III asks. Although Lil B does show up for a characteristically bonkers verse on “Summon The Based God” before he sonically ascends to heaven.

By the time The Devil Has Texas reaches its penultimate track “Sorry If I Dissed You”, Plato III is able to see the streets of his boyhood through a more nuanced lens. The track suitably samples Modest Mouse’s “Trailer Trash”, a meaning that goes beyond the flat, empty tone of the guitars. “I used to want to separate myself from where I’m from. Nobody wants to be poor forever,” Plato III says. “I don’t feel

the need to run from that anymore. If I embrace it, I can know myself better.”

Yes, Plato III spent his teenage years in a trailer park; yes, as he raps, this town put him through the ringer. Yet on The Devil Has Texas, he has transformed the haunting specter of Abilene into reckoning and reconciliation through music. 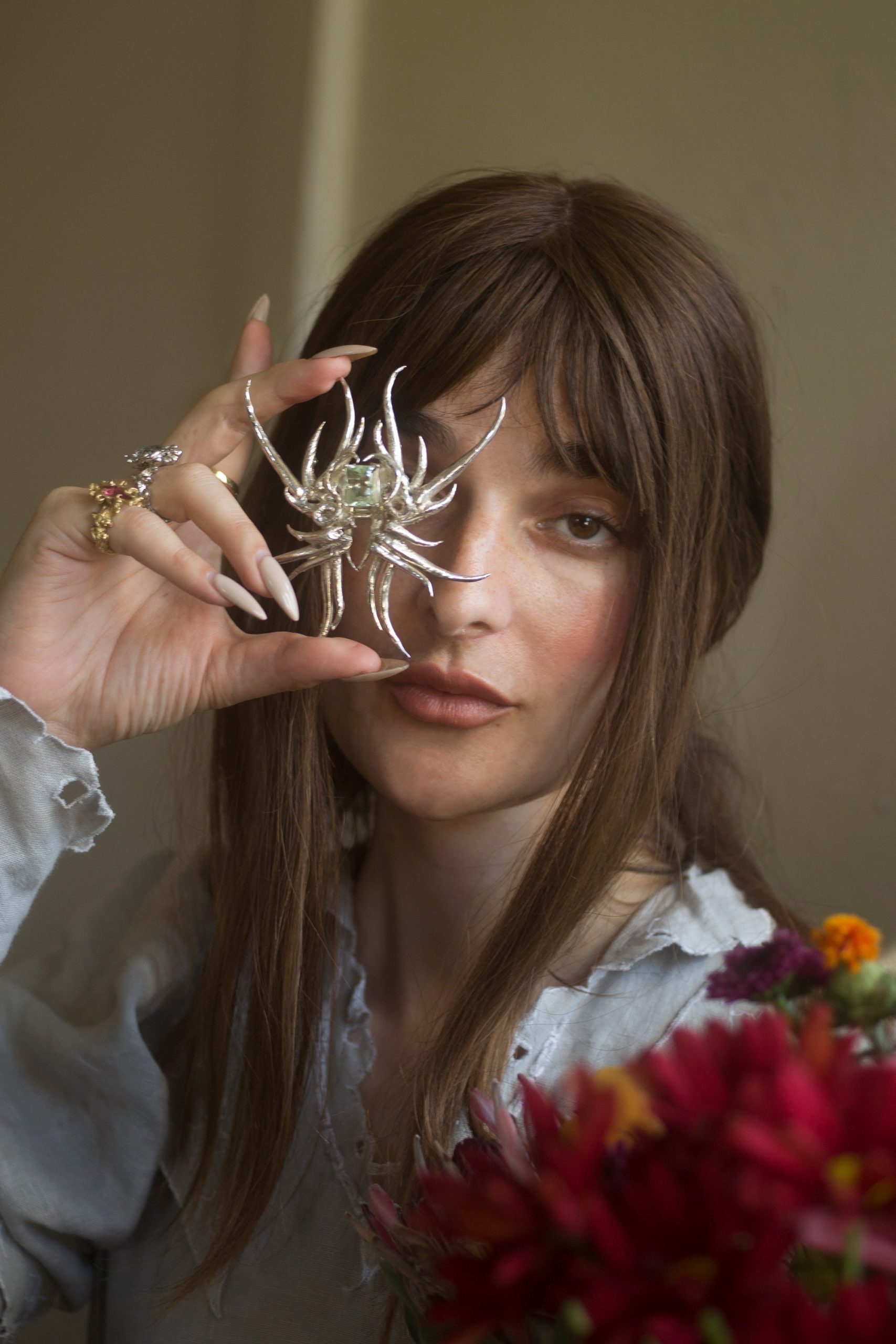